More than 7.700 military personnel are working on the fight against COVID-19

The Spanish Armed Forces continue working with the Public Administration and the law enforcement agencies, within the framework of Operation 'Balmis', to fight COVID-19.

A total of 7,753 troops from the Army, the Air Force, the Navy, the Military Emergency Unit and the Royal Guard have already been deployed in more than 870 locations and cities throughout the country. 3,120 are working health care assistance and support.

The main areas of action of operation 'Balmis' are the disinfection of critical infrastructures and essential services, health care assistance and support and installation of field hospitals, as well as support to law enforcement agencies.

To date, the Spanish Armed Forces have disinfected 3,300 facilities, of which 1,831 are old people’s homes. In addition to this, the Amphibious Assault Ship 'Galicia' set sail for Melilla to provide health care assistance and support to the autonomous city, and the installation procedures of a field hospital begun in the Parc Taulí of Sabadell, joining those already existing in the FIRA (Barcelona) and in IFEMA (Madrid).

The Spanish Armed Forces also collaborate with the law enforcement agencies in the surveillance of borders and critical infrastructures, including Almaraz (Cáceres), Cofrentes (Valencia) and Trillo (Guadalajara) nuclear power plants.

The Chief of The Defence Staff (JEMAD in Spanish), Air General Miguel Ángel Villarroya, is responsible for the Operation, and the Commander of the Operations Command, Lieutenant General Fernando López del Pozo is in charge.  The Operation began on 15 March.

The Operation has been named Operation ‘Balmis', as a tribute to the humanitarian expedition led by Francisco Javier Balmis between 1803 and 1806, a military doctor who brought the smallpox vaccine to the overseas territories of the Spanish Empire in America and the Philippines.

Since their departure from the port of La Coruña, the Doctor from the Spanish province of Alicante together with the Catalan military man José Salvany, immunized the populations of the Canary Islands, America and the Philippines, Macao, Canton and the island of Santa Elena. 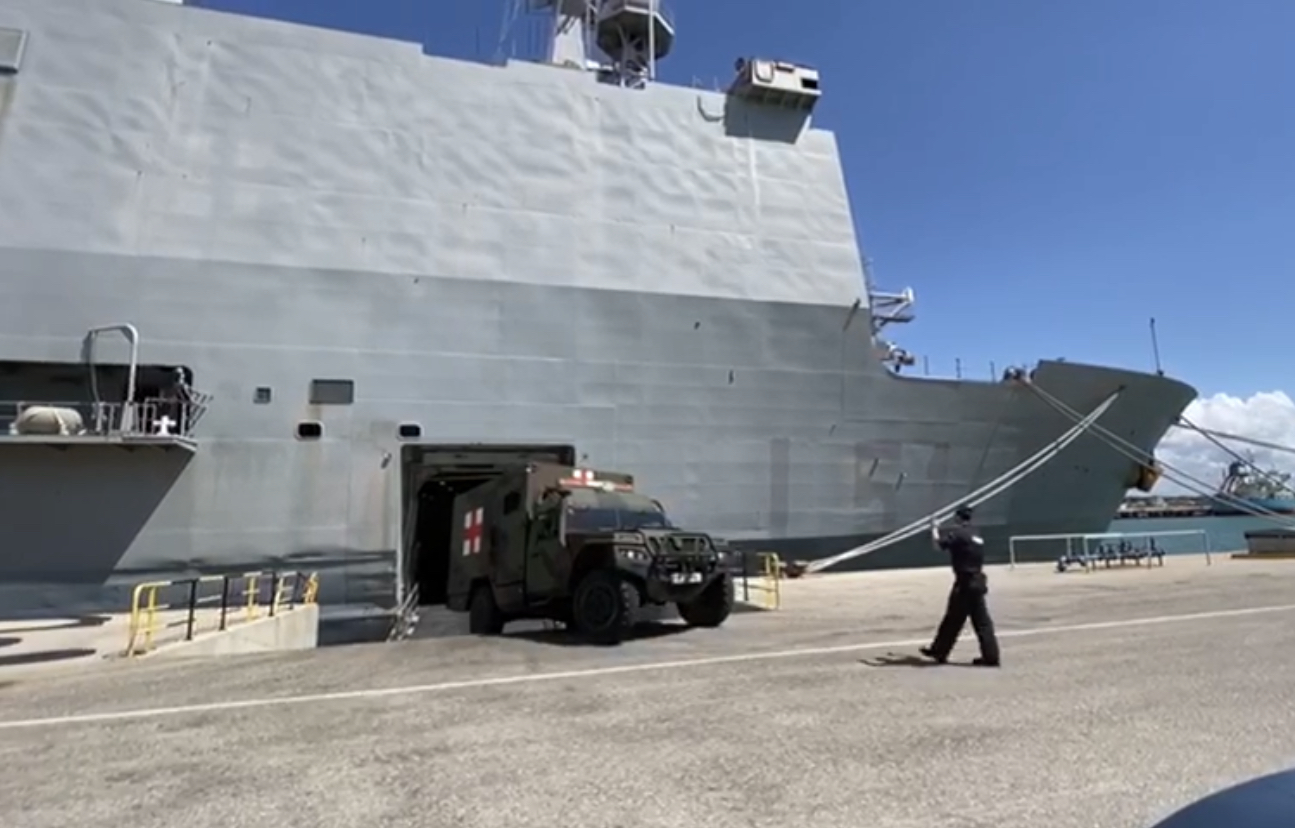