Operation Balmis continues with more than 2500 troops from the Army, Navy, Air Force, UME and the Royal Guard deployed in 172 locations throughout Spain to deal with COVID-19. The operation, which began on 15 March, is directed by the Chief of Defence Staff (CHOD) and conducted from the Operations Command.

The actions being carried out are mainly related to the disinfection of critical infrastructures (ports, airports and stations), health facilities and dependencies of both the FCSE (law enforcement agencies) and other essential public services, as well as support in the establishment of field hospitals. Actions to support the transportation of materials to health care sites and facilities are increasing. It is especially relevant the effort made in the disinfection process of more than 130 old people’s homes and the transfer of patients and elderly people from hospitals to medically equipped hotels.

The Spanish Defence Millitary Pharmacy Center (CEMILFARDEF in Spanish) started to produce hydroalcoholic gel for hand cleaning at a rate of 800 l/day, paracetamol and anti-viral. 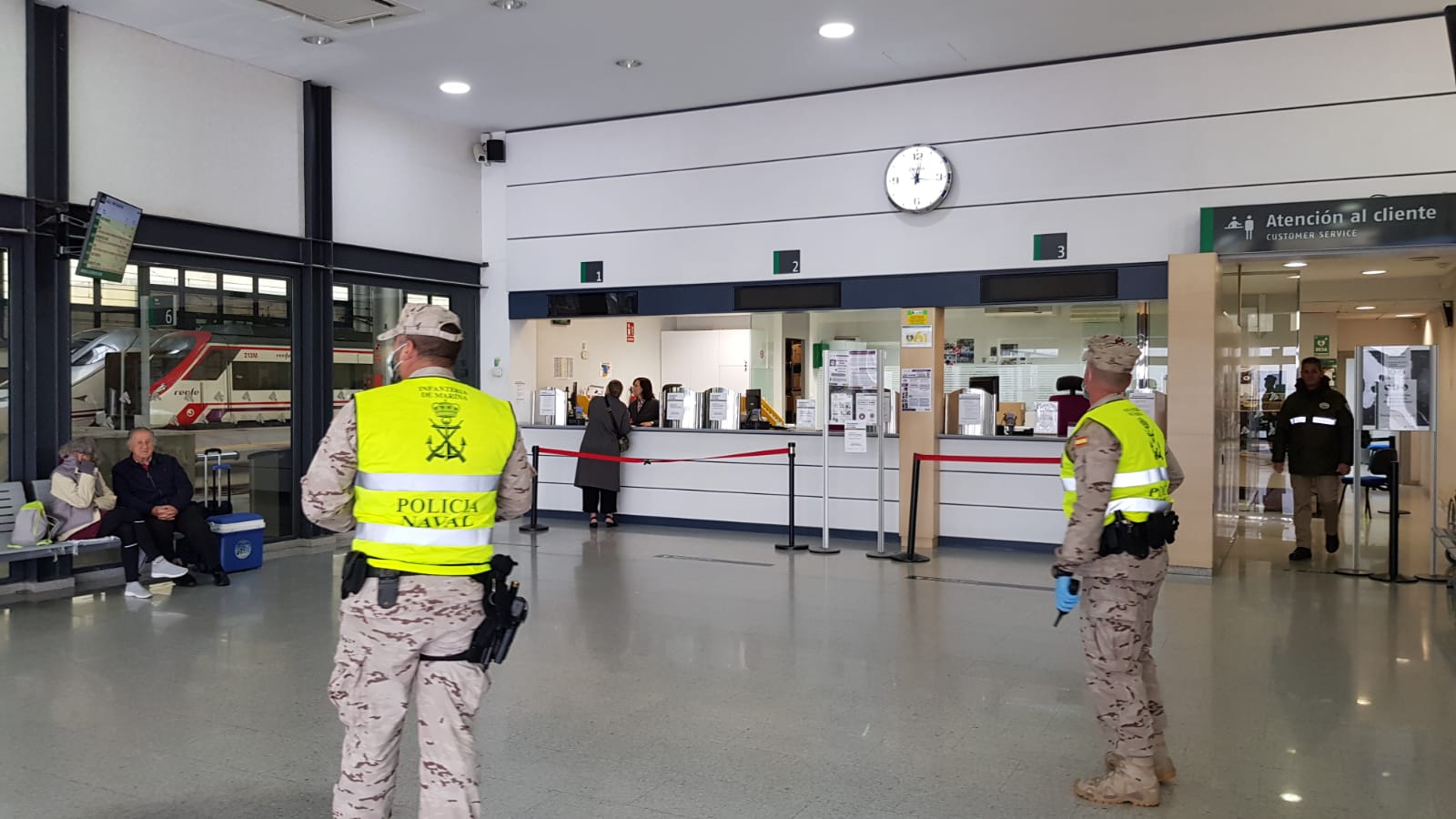 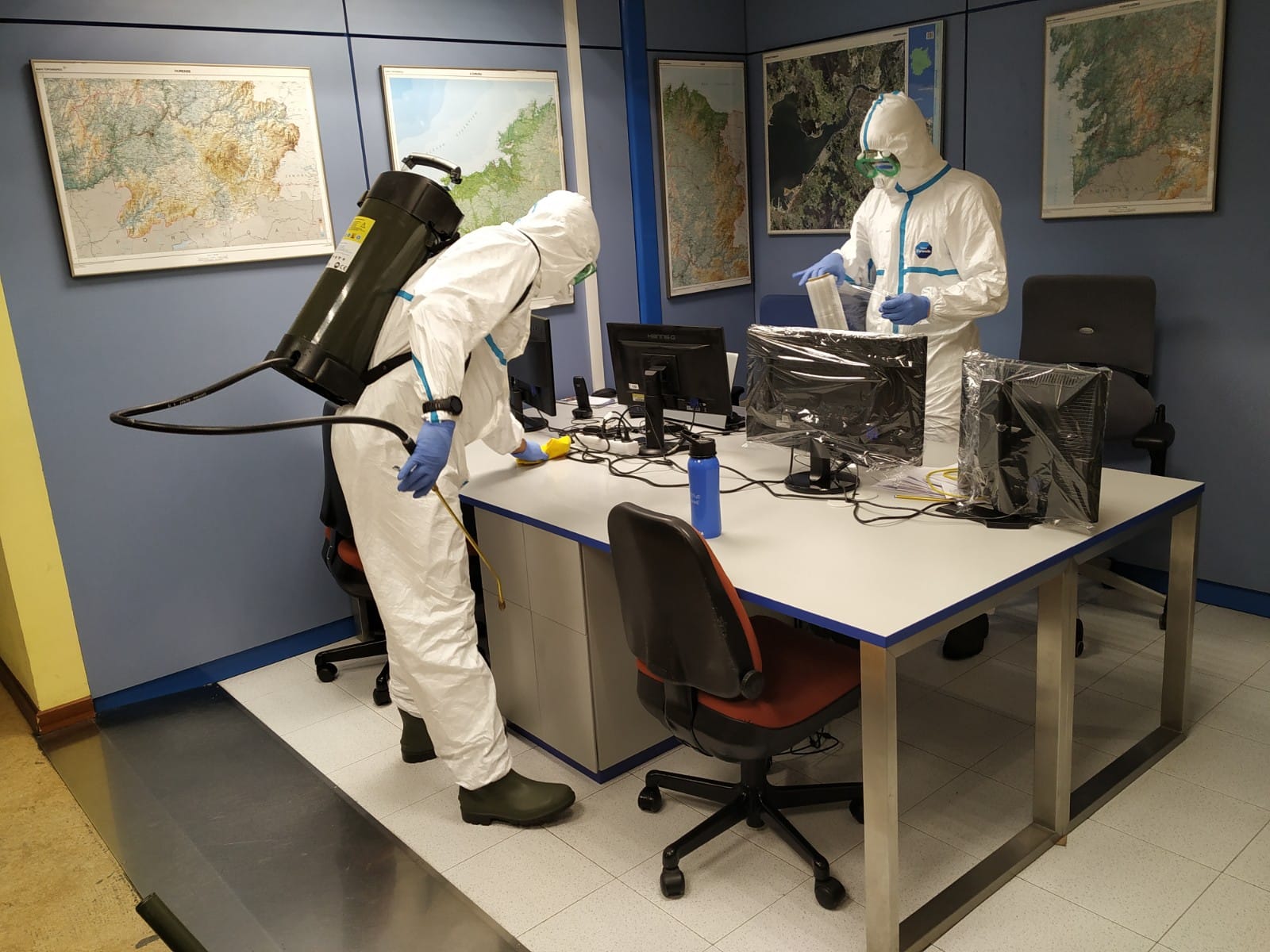