The Chief of Defence Staff (JEMAD in Spanish), Air General Miguel Ángel Villarroya, is responsible for the Operation 'Balmis'. The Armed Forces will carry out this Operation to face COVID-19, and the Commander of the Operations Command, Lieutenant General Fernando López del Pozo will be in charge.

As part of the COVID-19 technical monitoring committee, the Chief of The Defence Staff will update the information regarding operation 'Balmis' at the press conference to be held at Moncloa Palace at intervals to be determined. 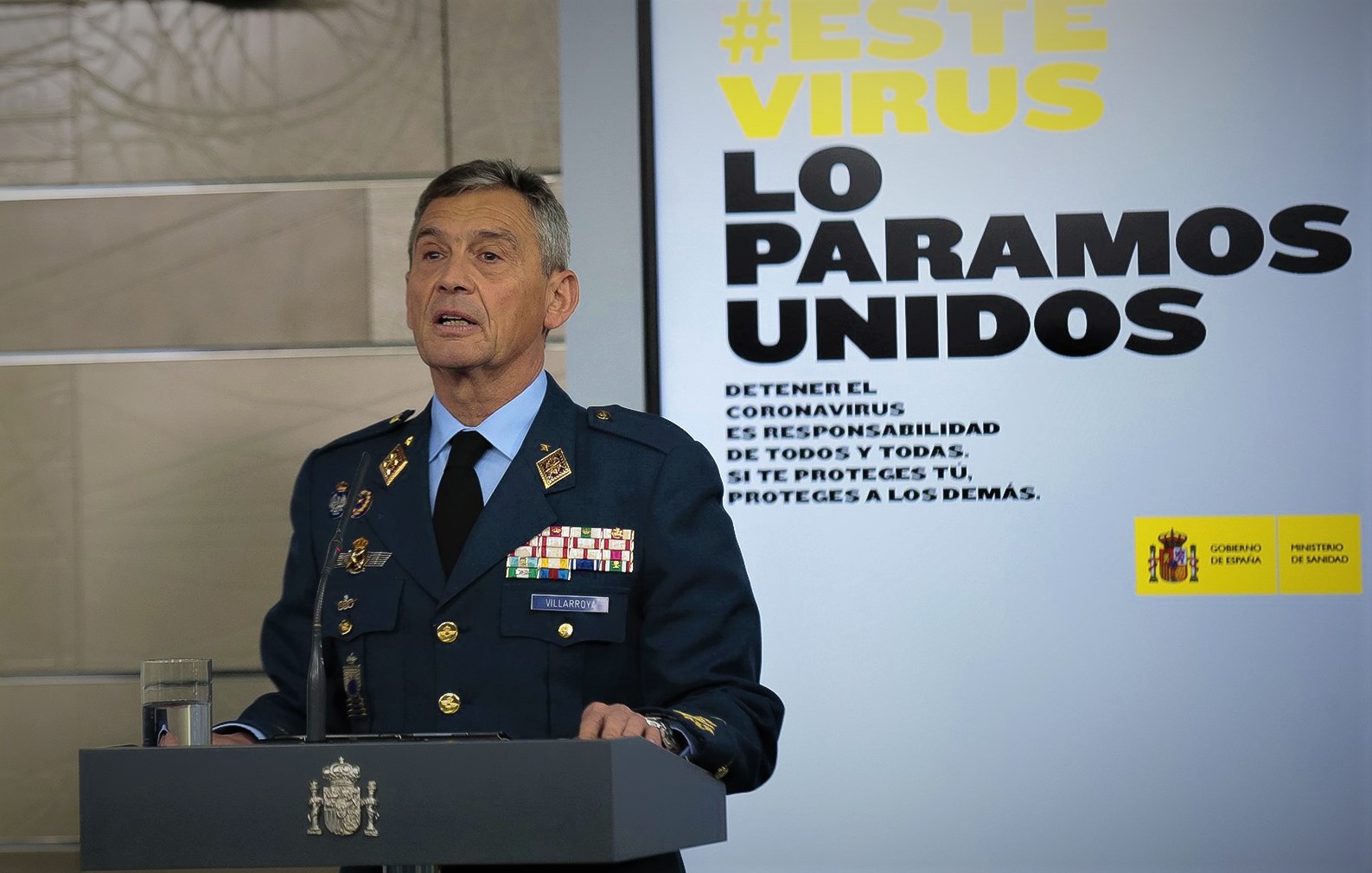