·        The Spanish Verification Unit (UVE in Spanish) maintains a close working relationship with the above mentioned Deputy-Directorate General of the Ministry of Foreign Affairs, European Union and Cooperation.

The purpose of the visit, which took place last Friday-March 6th-, was to improve knowledge of the capabilities of the Spanish Verification Unit by the personnel of the Ministry of Foreign Affairs involved in verification matters. In this respect, the Commander of the Unit, Francisco Lanza Mollá, presented the treaties and agreements signed by Spain in the field of arms control, the framework of the verification  tasks carried out by  the Spanish Verification Unit. The commander of the Unit described the organisation and capabilities of the Unit for the fulfilment of the tasks assigned thereto.

After the presentation, the Deputy Director General visited the facilities, and received as many clarifications as necessary in order to gain first-hand knowledge of the functions of each of its Groups, as well as details of the execution of the different verification missions carried out by this Unit.

Before leaving, the Deputy Director General signed the visitors' book and expressed her sincere willingness to cooperate with the UVE in order to join efforts to improve security and confidence-building measures in Europe, including the eradication of the risk posed by the illicit trade in small and light weapons and ammunition. 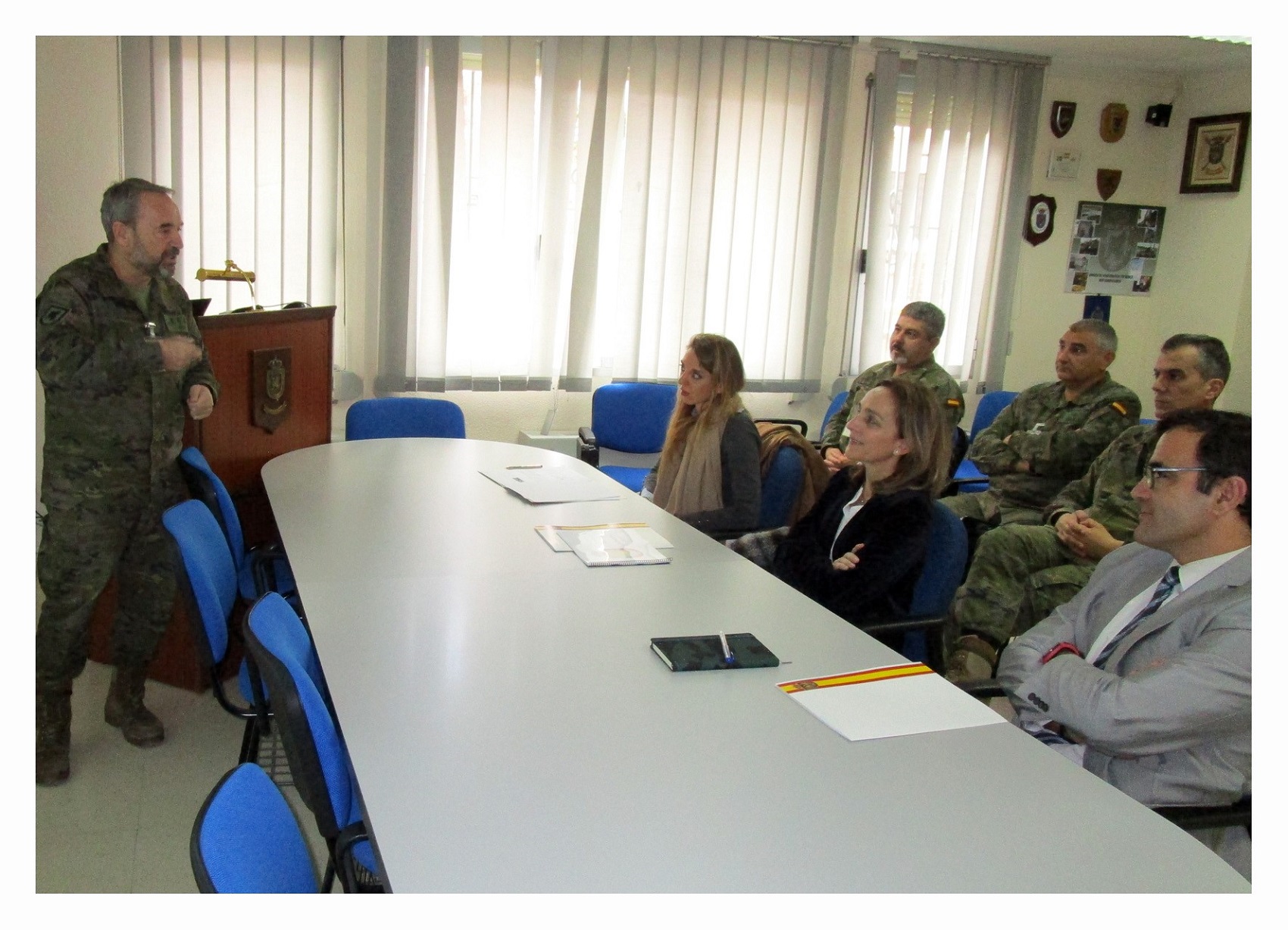 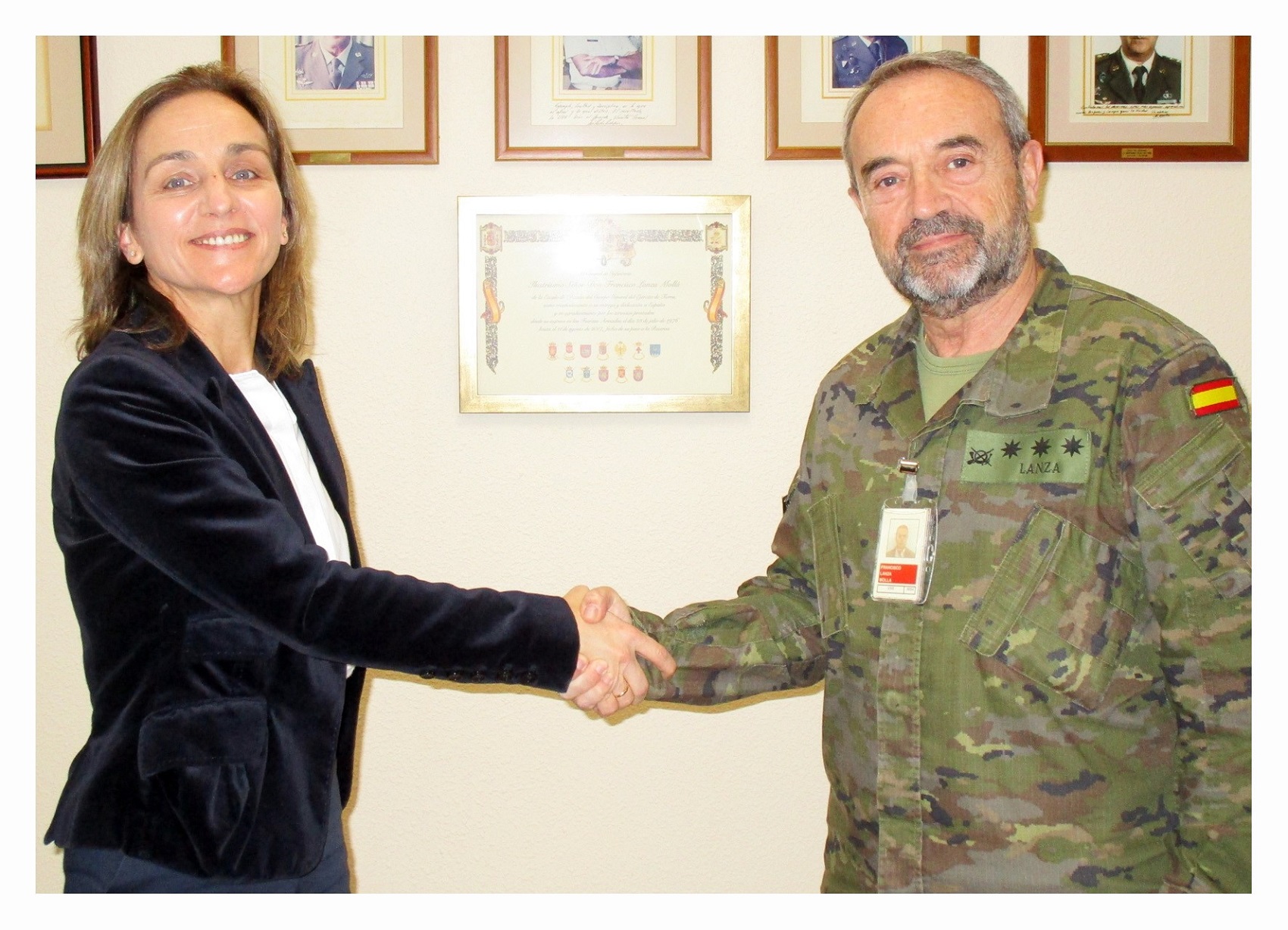 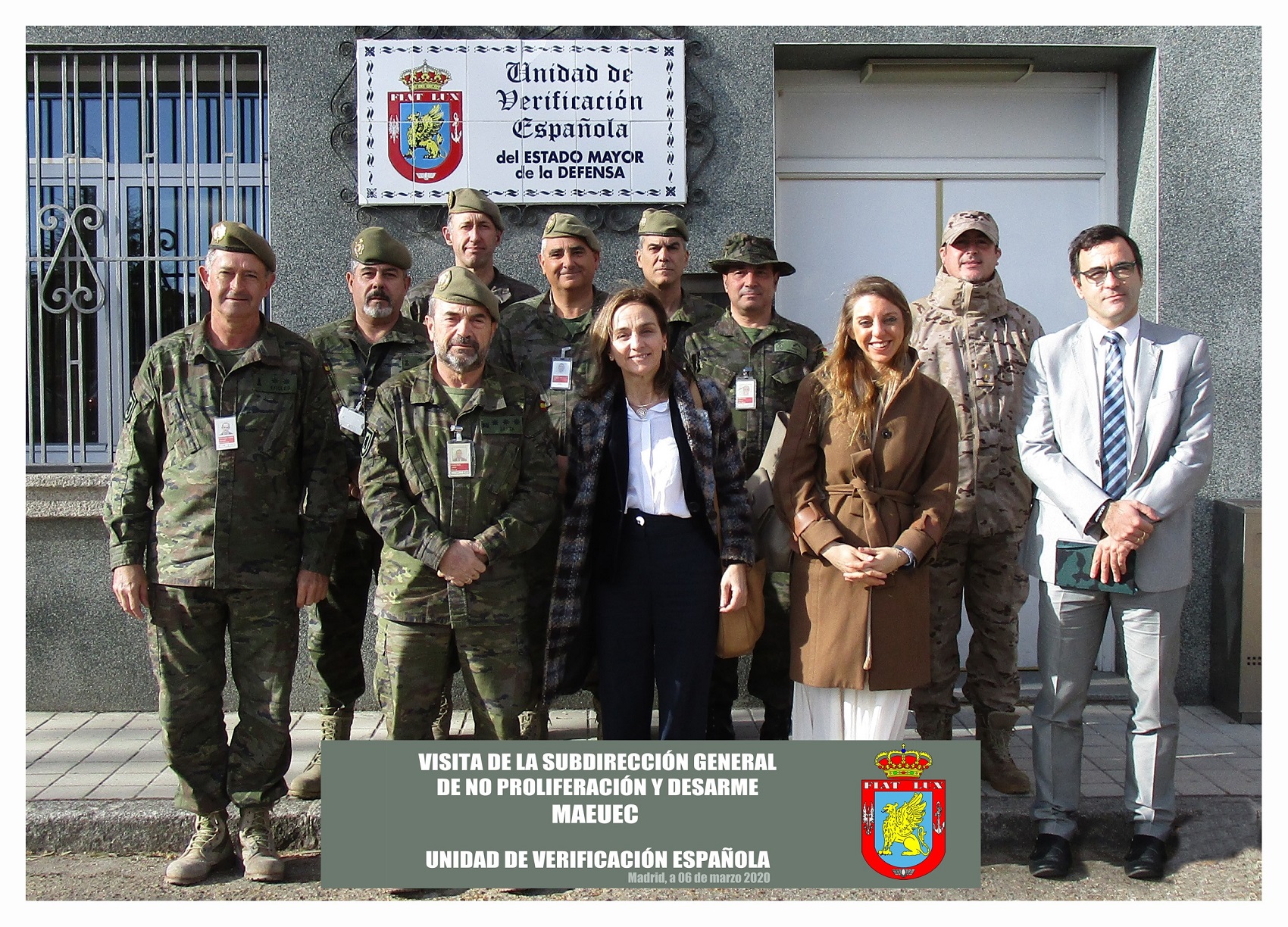