The Chief of The Defence Staff, Air General Miguel Angel Villarroya, took office today, at the ‘Palacio de los Consejos’ (Madrid), as ex officio Member of the Council of State.

The Chief of The Defence Staff (JEMAD) was presented and sponsored before the Council by Alberto Aza Arias, with a long experience in the diplomatic career and in the Royal Household of His Majesty the King, and Maria Emilia Casas Baamonde, first Professor of Labour Law and Social Security and former President of the Constitutional Court.

General Villarroya, after thanking his sponsors for their trust and support, pointed out that the Armed Forces and the Council of State are institutions "united by their permanent vocation to serve all Spaniards, as well as by the mission to defend the rule of law, of which they are both guarantors". Likewise, he indicated that the fact that the appointment as Chief of The Defence Staff implies the condition of ex officio Member of the Council enriches the appointment, showing his hope of being up to this mission. "To this end, I am convinced that I will have the invaluable help of my fellow councillors, to whom I offer my maximum support and my most loyal collaboration," he added.

The Council of State is defined by the Spanish Constitution of 1978 as the Supreme Consultative Body of the Government. Its function is, therefore, exclusively consultative and this is reflected in the preparation of opinions. 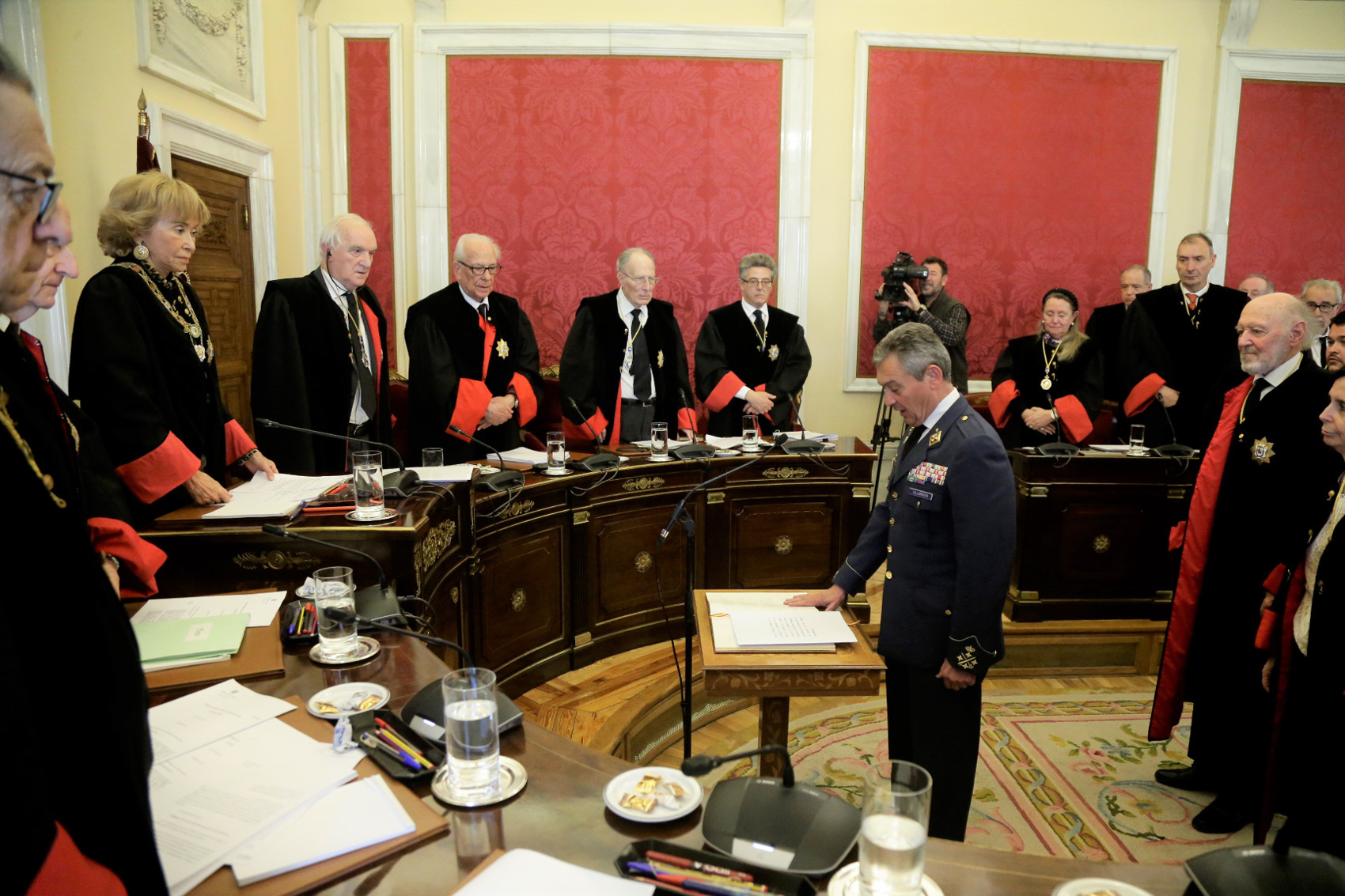 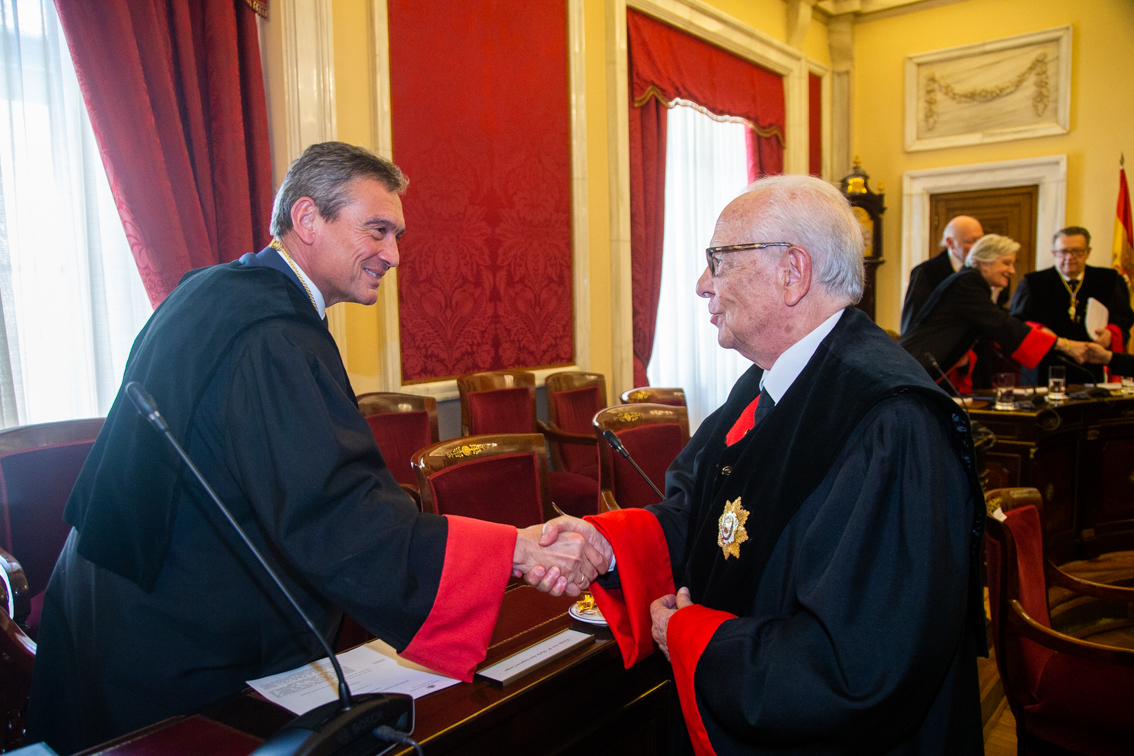