The Air Defense and Operations Command (MDOA in Spanish) concludes the operational activation 'Eagle Eye 20-01'. The objective of the exercises was to maintain the efficiency of the integration of all the capabilities of the National Air Defense System -Air Force, Navy and Army-. To this end, the MDOA, under the operational control of the Operations Command (MOPS in Spanish), performed the exercises in the area of Malaga, Alboran Sea and adjacent airspace, from 17th February to 21st February, with the participation of nearly 800 military personnel.

Different defensive air missions were executed in response to incursions and movements of unidentified aircraft for five days. The synergy of the sum of the specific capabilities provided by the Air Force, Navy and Army was thus achieved.

In this activation, the MDOA had an Air Defense Unit (ADAU) of the Spanish Army, the frigate F-102 "Almirante Juan de Borbón" of the Spanish Navy in the Mediterranean (Alboran Sea) and six EF-18M aircrafts of the Spanish Air Force operating from the Malaga Air Base.

The units of the Command and Control System (SMC in Spanish) with their Air Surveillance Squadrons (EVA in Spanish) also participated, monitoring the national airspace 24 hours a day, every day of the year.

General Miguel Ivorra Ruiz, Director of Operations of CMDOA - General Staff-, and General Enrique Silvela Díaz-Criado, Commander of the Anti-Aircraft Artillery Command (MAAA), were able to learn first-hand about the capabilities of the resources and means involved in the exercises, as well as the success of the 'Eagle Eye 20-01'.

It is worth noting the data supporting this success: 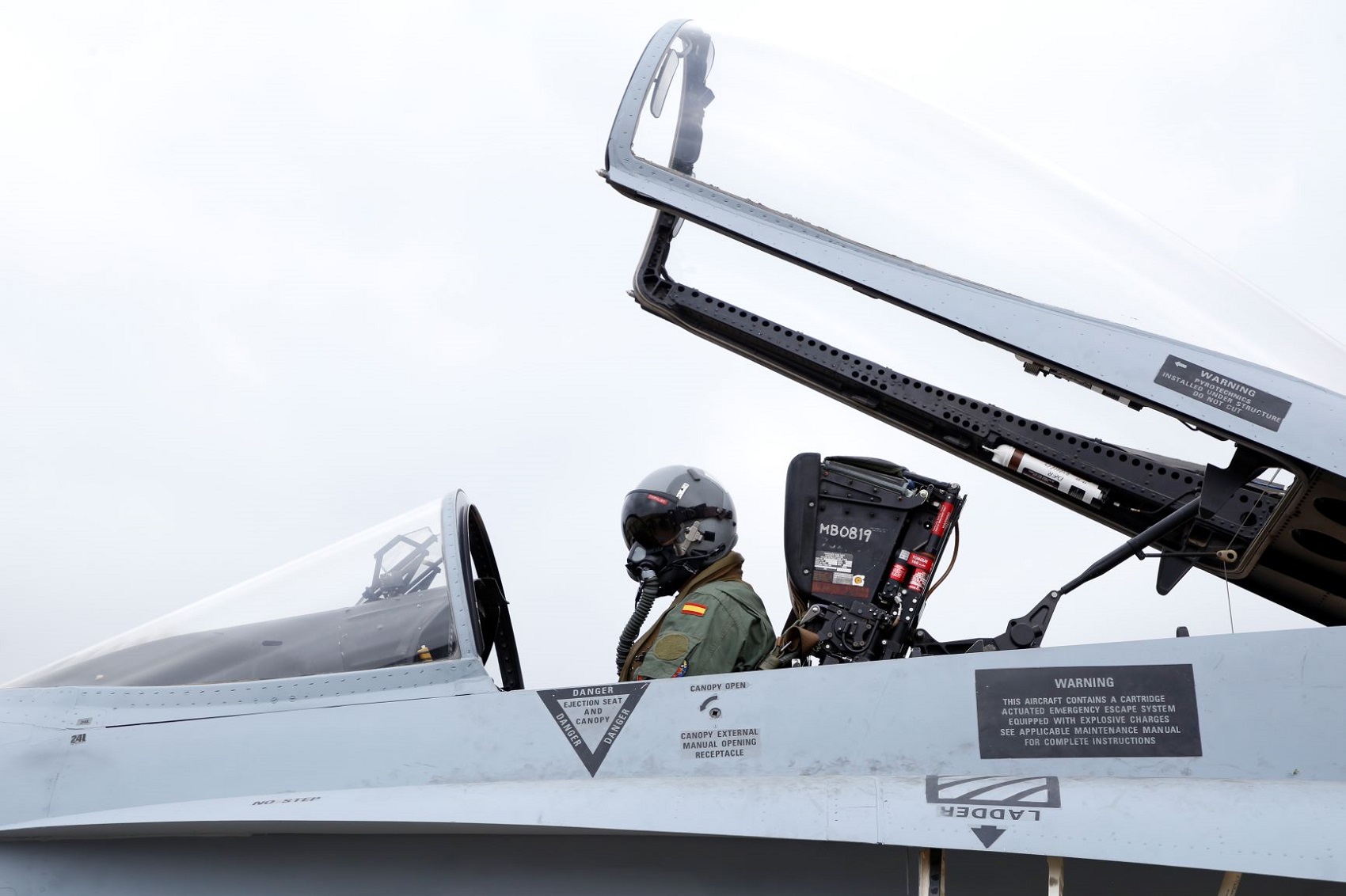 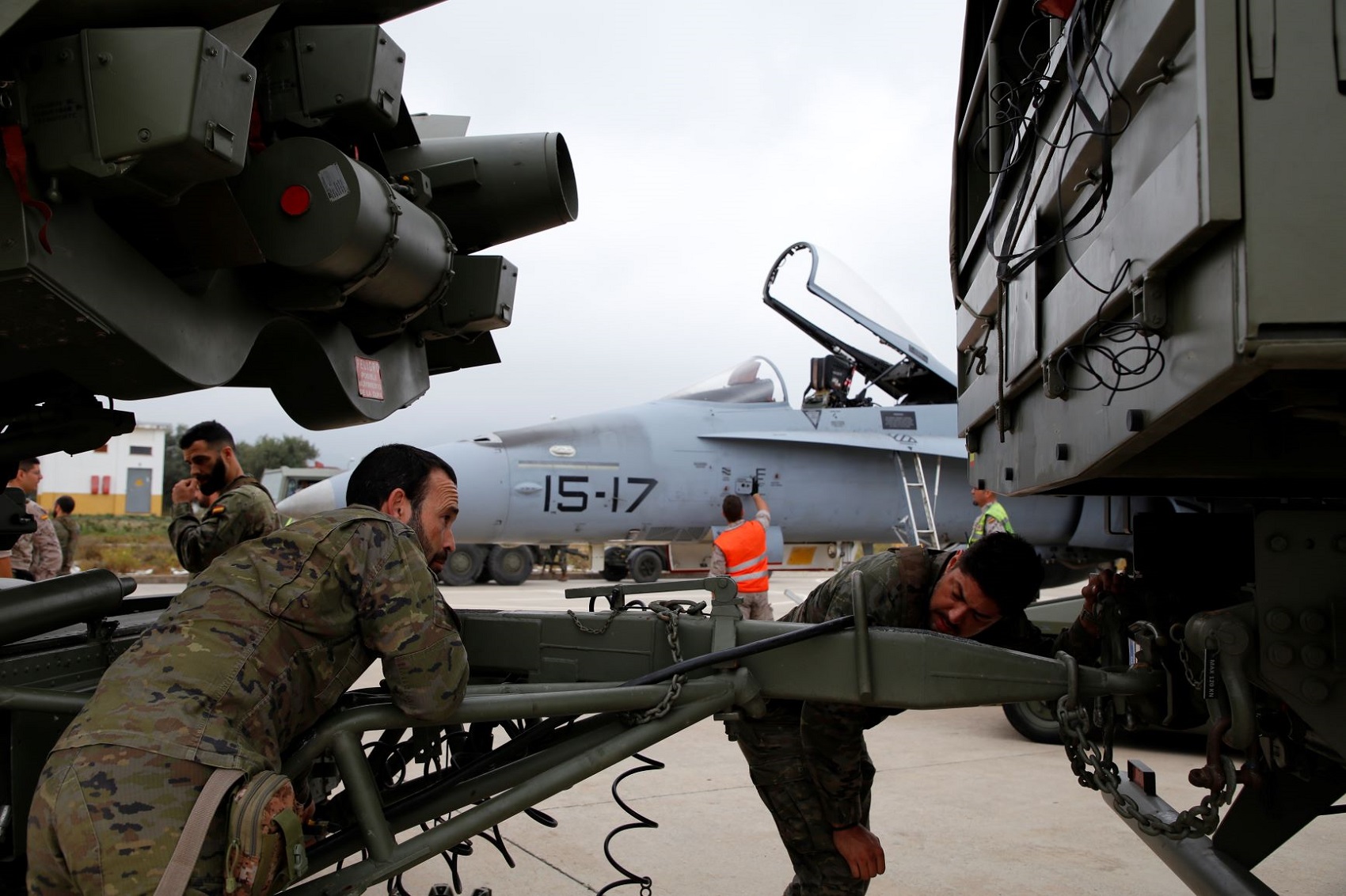