Huesca will host the main events of the Armed Forces Day

Huesca has been the city designated to host the main event of the Armed Forces Day, which will be held on May 30th and will be presided over by Their Majesties the King and Queen.

The Ministry of Defence, led by Margarita Robles, is working with Huesca City Council to prepare the event, which traditionally includes a central event and other military activities.

The designation of Huesca is a recognition of the city and its citizens for the excellent reception they are giving to the plan to move the Headquarters of the Division 'Castillejos' to the military facilities “Sancho Ramirez” in this city.

The main event would begin with a ceremony honouring Their Majesties the King and Queen and a flag-raising ceremony, followed by an offering to those who gave their lives for Spain. Afterwards, the attendees will enjoy the traditional passing of the Patrulla Águila and a military parade.

In addition to this event, other complementary activities are usually carried out in many cities throughout Spain.

The Armed Forces Day dates back to 1978 when the annual commemoration of a national holiday was established to honour the Army, Navy and Air Force, and to promote their knowledge and integration into society. Its main purpose is to make the Spanish people more aware of the work of their Armed Forces. 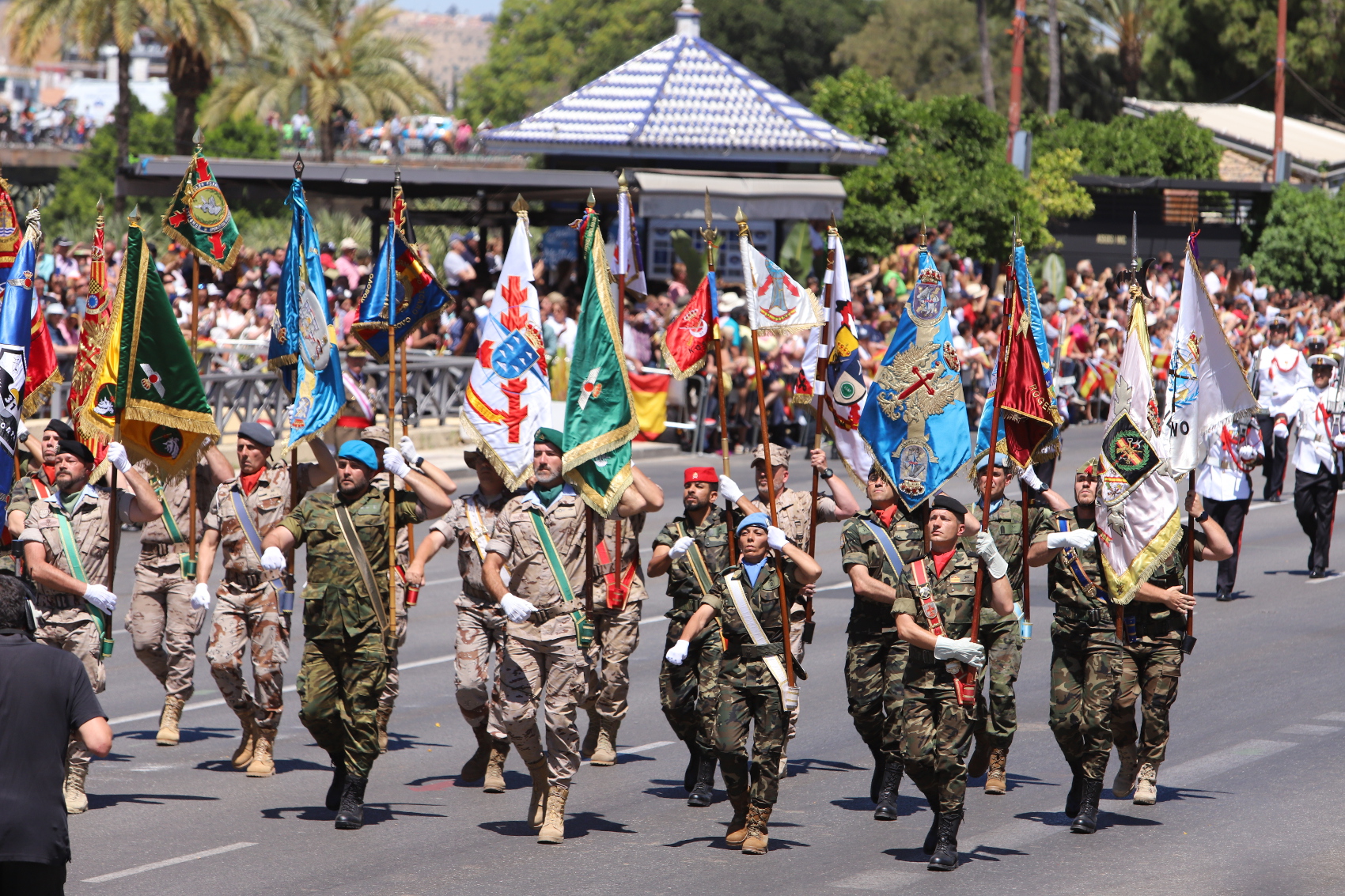