·       The event was attended by the Albanian Ambassador to Spain.

The Combined Air Operations Centre of Torrejón (CAOC TJ) celebrated the National Day of Albania with a flag-raising ceremony. This ceremony is usual when celebrating the national day of the different countries that are part of the Centre. The event was attended by the Albanian Ambassador to Spain, Gazmend Barbullusi.

The COAC Torrejón Commander  thanked the attendees for their participation in the event and expressed his gratitude to all the countries that permanently carry out air policing missions to reinforce the security of Albania's air space within the NATO framework.

The ambassador expressed his gratitude for the help received by the different countries, including Spain, on the occasion of the terrible earthquake that devastated several regions of the country in November last year. He also underlined the great importance for Albania of belonging to NATO and participating in the different missions being carried out by the Alliance. 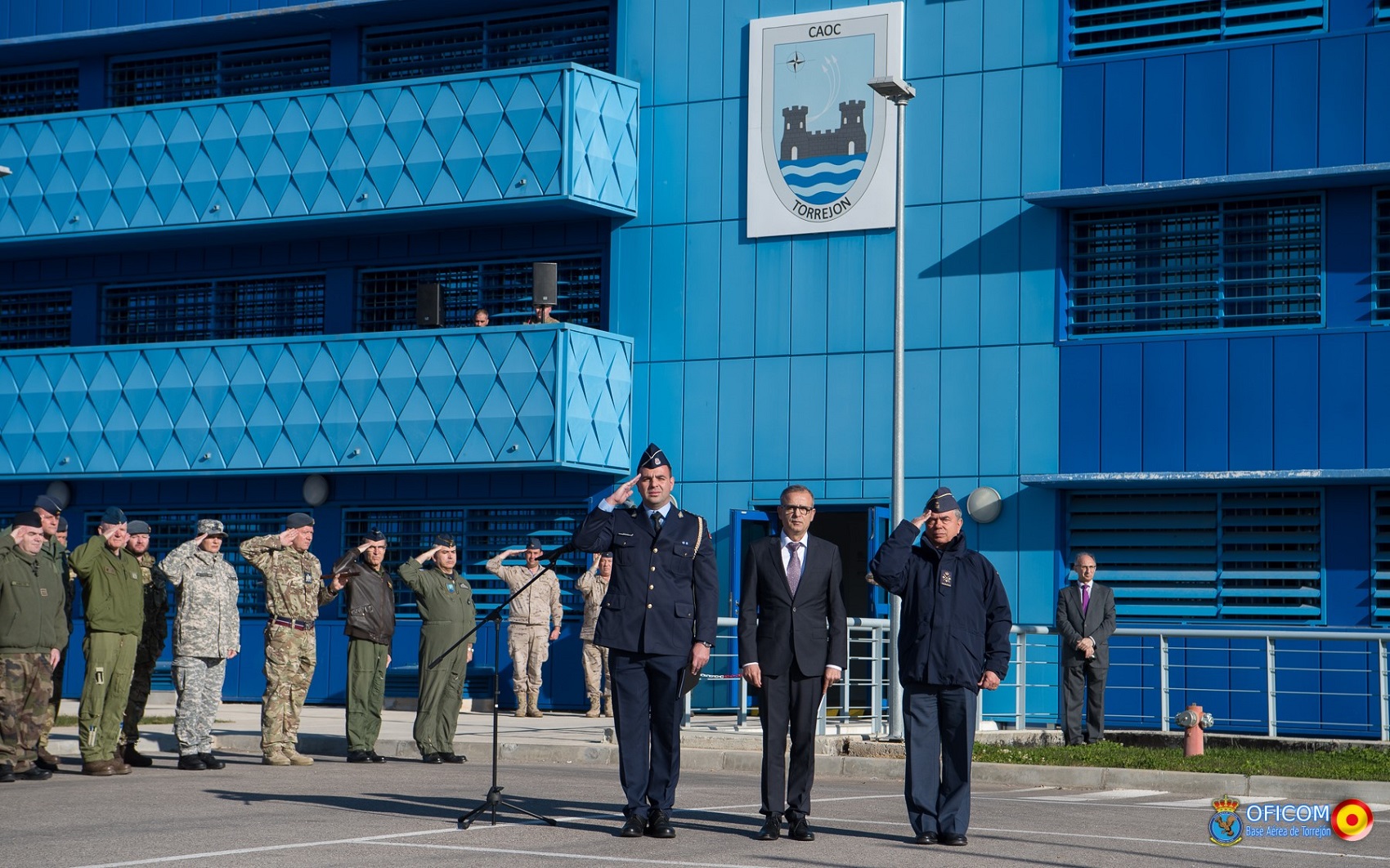 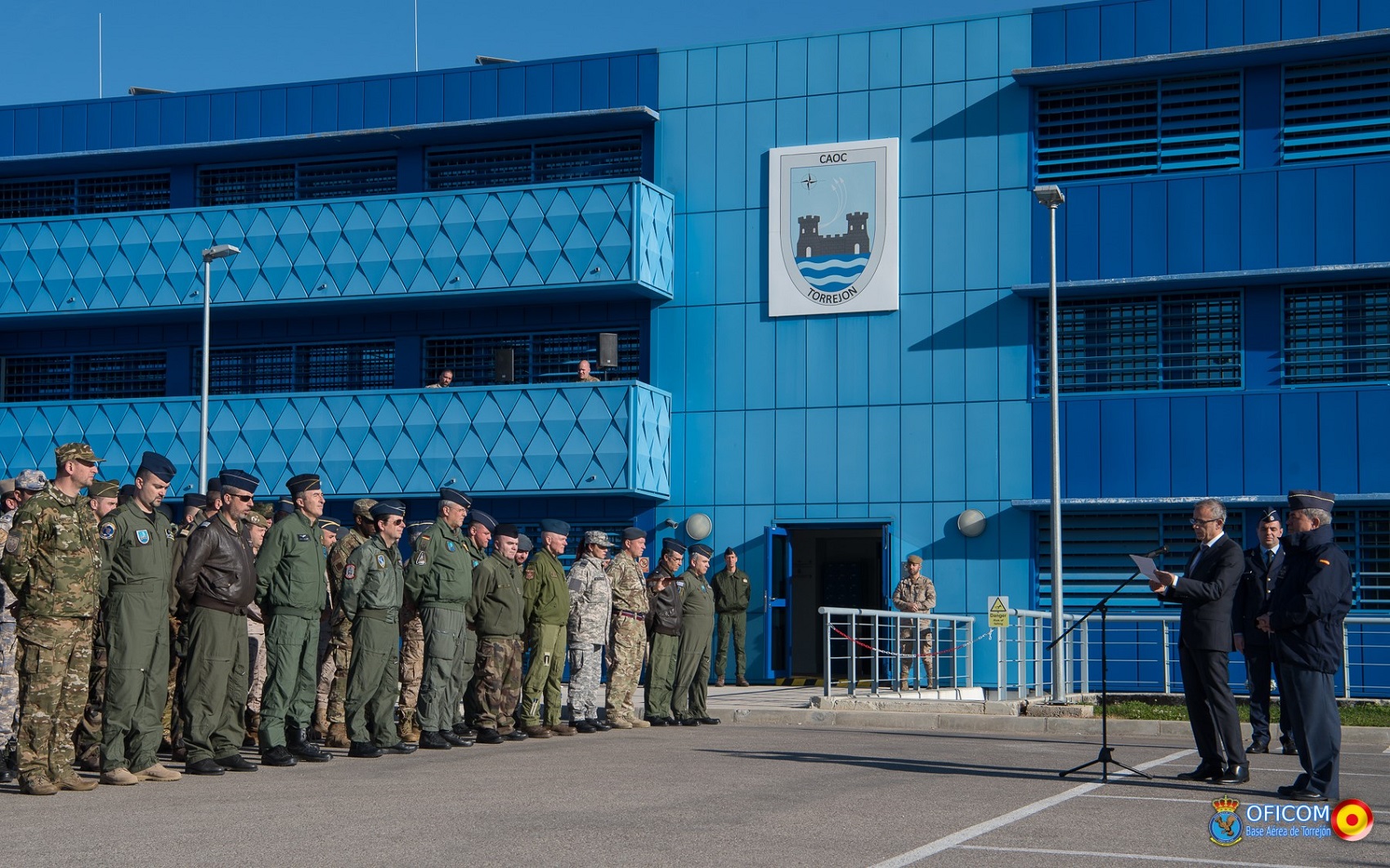 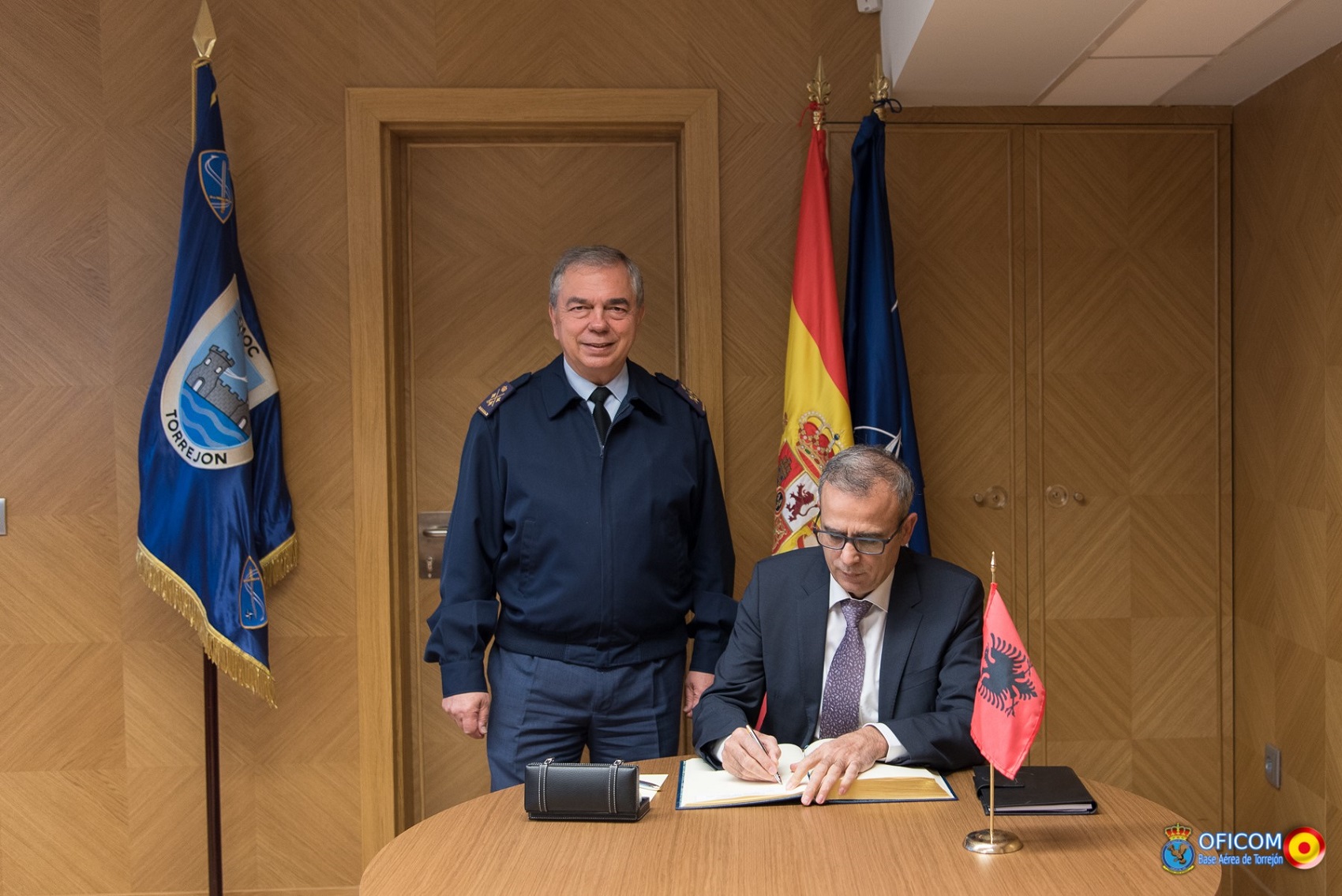