·        The MCCD leads the exercise in collaboration with the Army, the Navy and other organisms and units of the Ministry of Defence

The units responsible for ensuring network security and information systems security in the Ministry of Defence have participated in NATO’s Cyber Coalition exercise, integrating the national biennial Cyber Bastion exercise. The Joint Cyber Defence Command (MCCD) has led the two activities, which have tested the capabilities and coordination of the participating Units.

During the exercise, a joint deployable Operations Centre (in Spanish COS) was set up, comprising 22 technicians from the MCCD, the Army, the Air Force and the Navy under the command of the MCCD's Cyber Defence Command, Control and Driving Centre (C4D), in addition to four technicians integrated in the Command and Driving Centre (EXCON) deployed in Tartu (Estonia).

The scenario simulates a NATO mission in a fictional country with high cyber-threats, where both networks and critical infrastructure have suffered major and different cyber-attacks.

The ultimate goal of the exercises is different. On the one hand, the "Cyber Bastion" aims to unify procedures, coordinate action protocols and standardize work tools, while, on the other hand, in the "Cyber Coalition" tools are tested in order to find improvements and strengthen the most effective ones.

The balance has been very positive, with promising results in most fields and, most importantly, with the identification of valuable lessons to be applied. 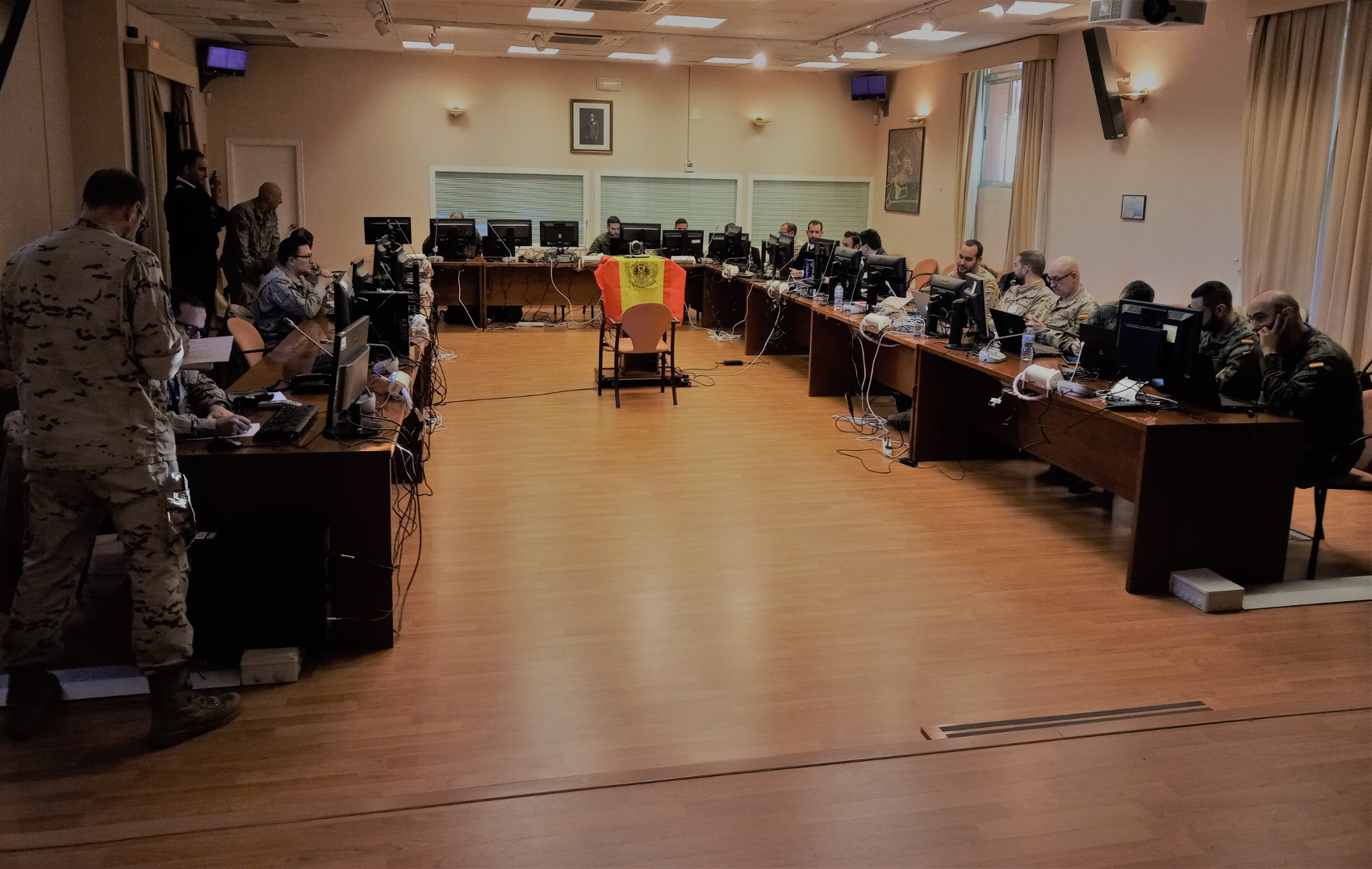 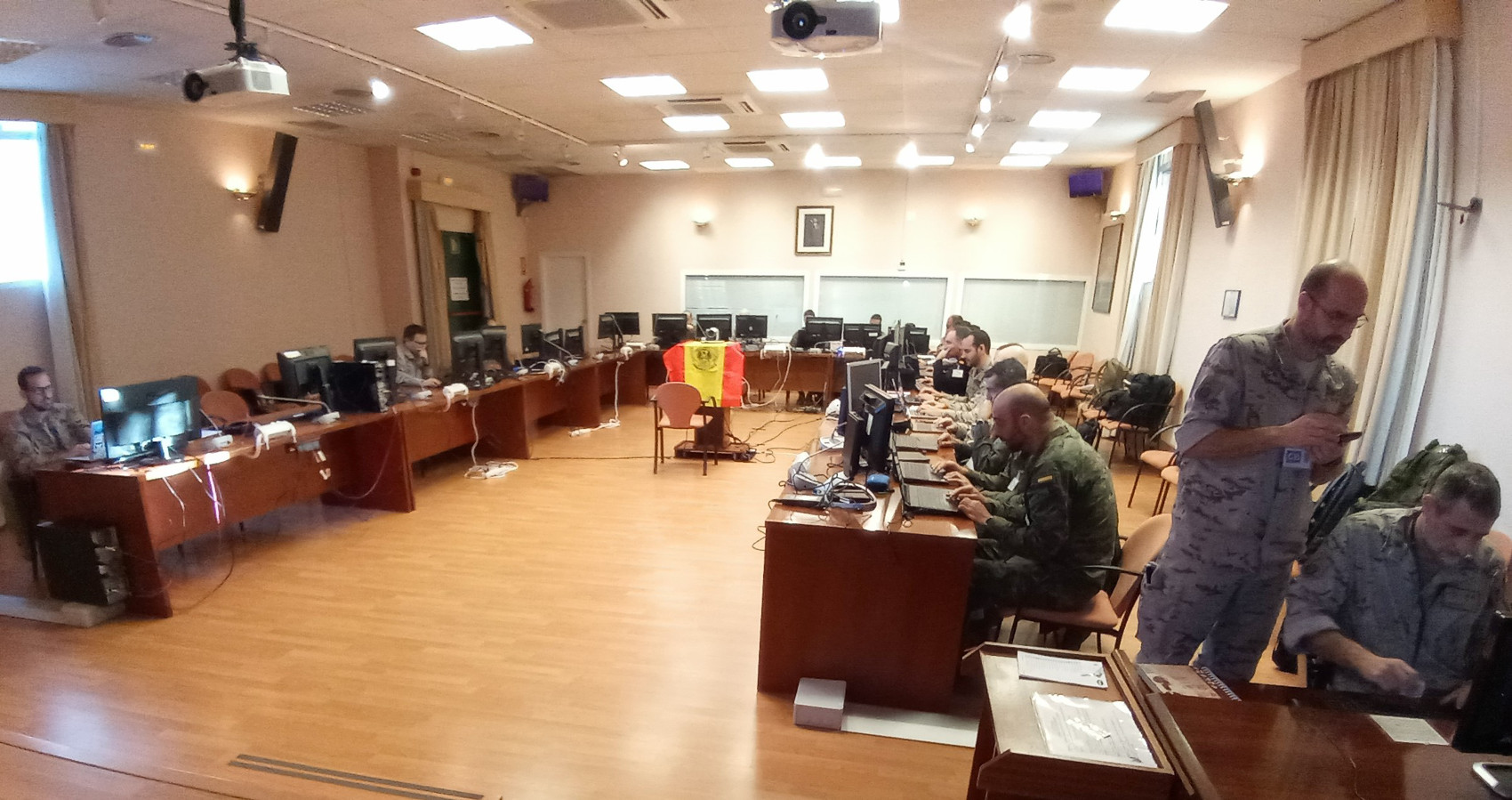