·        The first Spanish military order recognizes "the heroic and very distinguished courage" of the Armed Forces.

The Chief of Defence Staff (JEMAD), Military General Fernando Alejandre, has presided over the Extraordinary Act of the Royal and Military Order of Saint Ferdinand, held at the ‘López de Figueroa’ Patio of the Tercio de Armada, in San Fernando, Cádiz.

JEMAD, who has been welcomed by the Army Staff (AJEMA in Spanish), the General Admiral Teodoro López Calderón, has given a speech at the event, during which the work of the Naval Beach Group has been recognized. Its commander has received a diploma from the President of the Assembly of the Royal and Military Order.

"The Royal and Military Order of Saint Ferdinand is the first military Spanish order, whose aim is to honour the recognised and distinguished heroic value, as virtues that, together with abnegation, allow to undertake exceptional or extraordinary individual or collective action, always with the service and benefit of Spain in mind. Such actions shall be given said consideration when they occur during interventions of its Armed Forces, or when they participate in missions of multinational forces, under the mandate of International Organisations or Alliances in which Spain takes part". 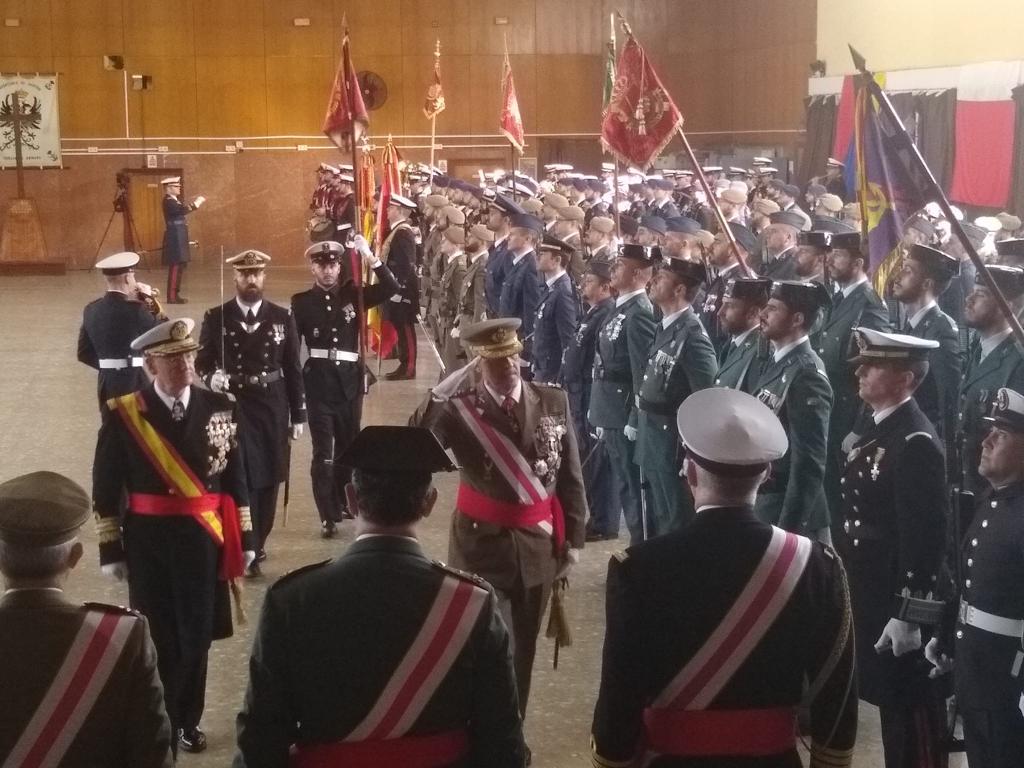 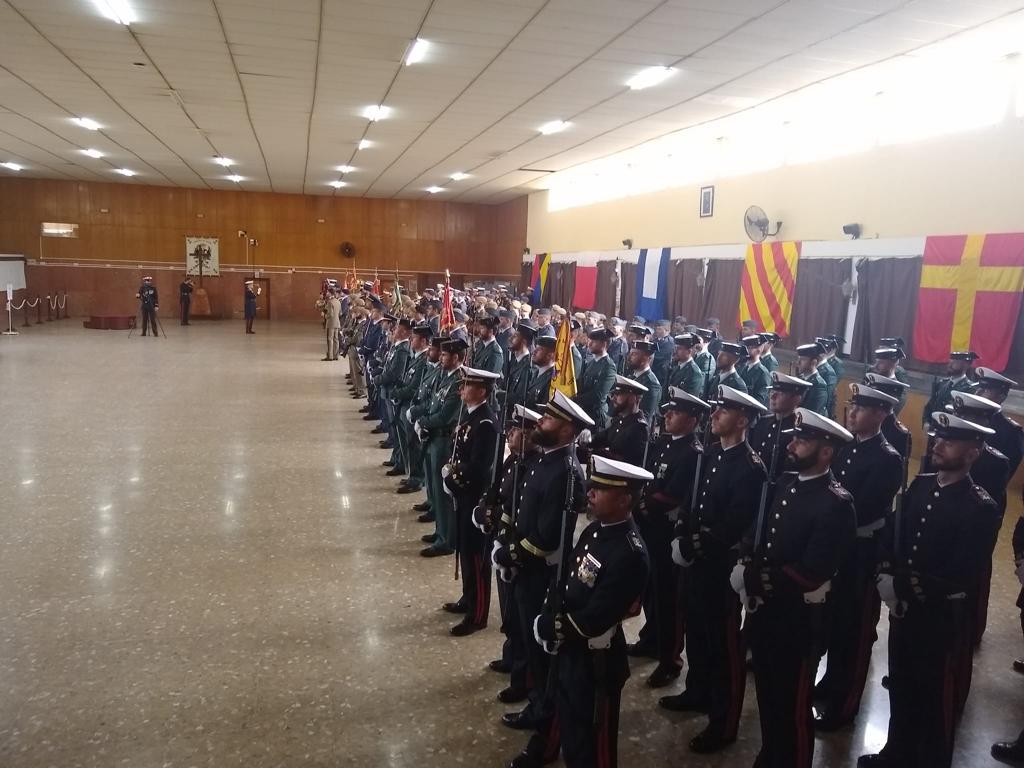