The Chief of the Defence Staff (JEMAD in Spanish), General Fernando Alejandre, has strengthened, during an official trip to the United States, the good relationship existent between the Armed Forces of both countries.

With the aim of celebrating the 240th anniversary of the formal commitment between the Kingdom of Spain and the United States of America, as well as of commemorating the historical links that bound both countries, and upon the initiative of “The Legacy” Association, the book entitled “George Washington and Spain. The Spanish Army legacy in the United States” together with a commemorative coin issued for this purpose by the National Coinage and Stamp Factory, Royal Mint of Spain, were presented at the Ambassador´s residence in Washington D.C.

On the following day, a ceremony was held at Mount Vernon, during which, not only the book and the coin were presented, but also an agreement between The Legacy Association and the Mount Vernon Ladies Association was signed.

The book highlights the strategic leadership performed by the King Charles III of Spain in support of the Thirteen Colonies, which would derive over time in their conversion as the first world power: the United States of America. Likewise, it also points out the importance of the first US President, George Washington, and the intense relationship he kept with Spain through his military troops, entrepreneurs, dealers and diplomats. In order to understand this relation, the book looks into its origin, by presenting it as a fascinating journey back in time, following the steps of the Spanish soldiers in American soil. 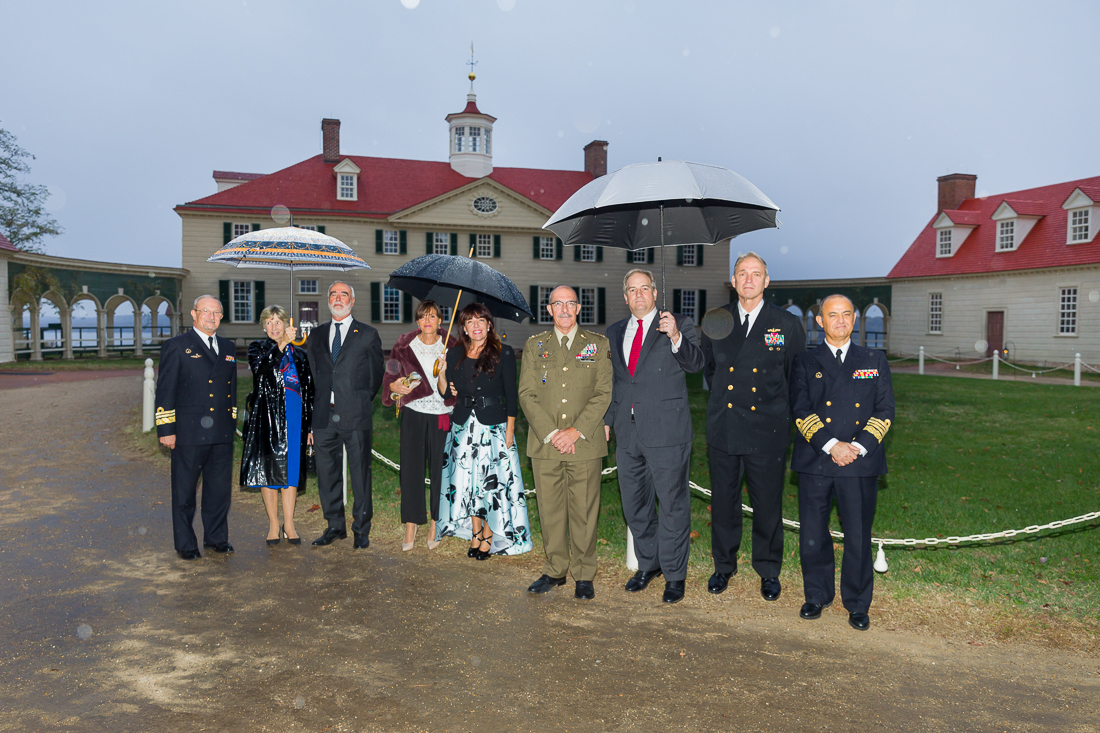 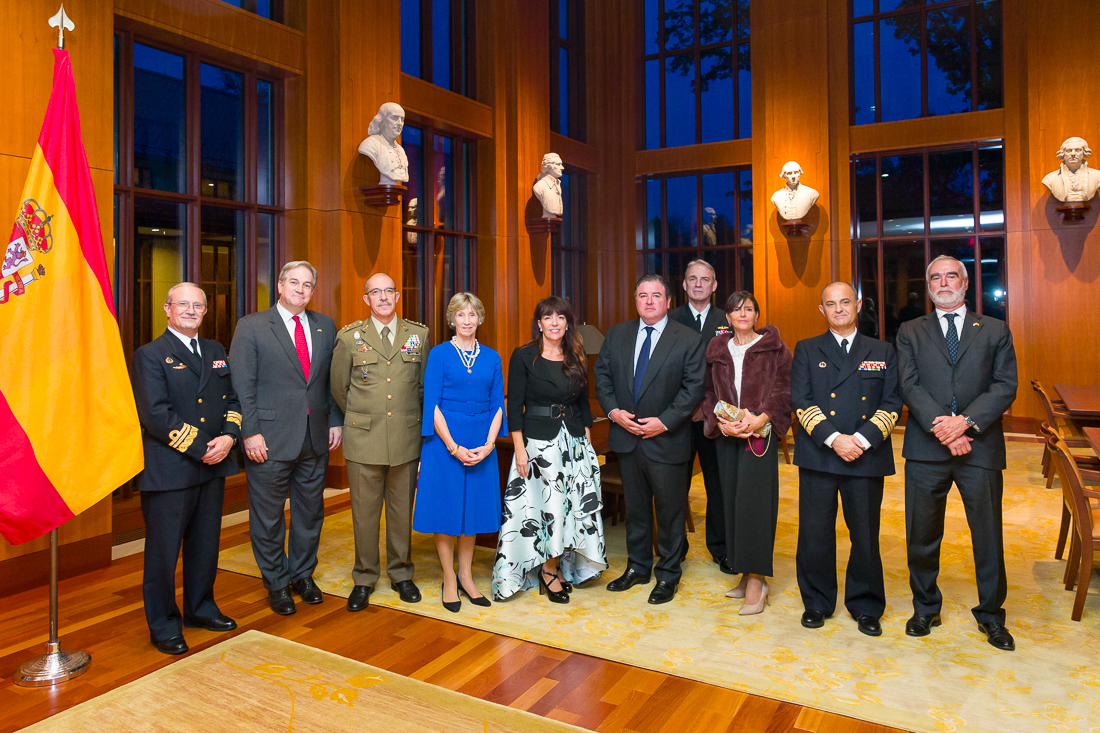 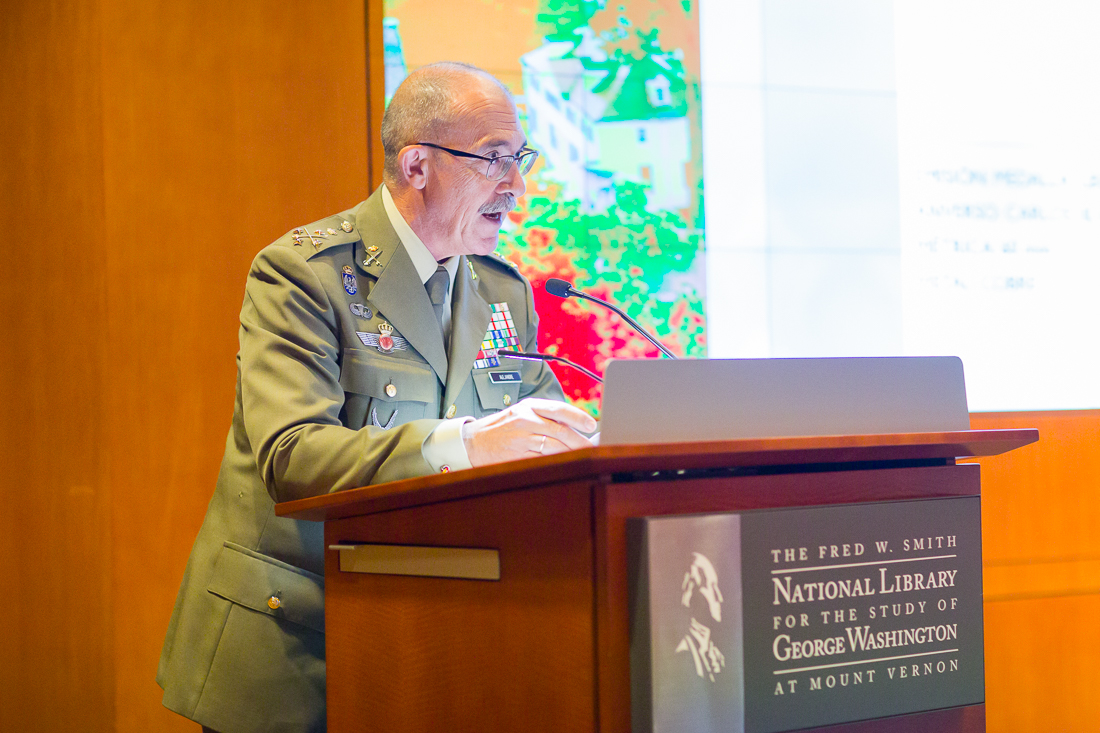