·       He was accompanied during his visit by the Chief of Staff of the Spanish Air Force.

The Chief of the General Staff of the Argentinian Air Force, Enrique Victor Amrein, together with the Chief of Staff of the Spanish Air Force, General of the Air Javier Salto Martínez-Avial, has visited the Combined Air Operations Centre in Torrejón (CAOC TJ) this Thursday, 31st  October. This visit was part of the trip organised by an Argentinian Air Force delegation to the different Spanish units and institutions related to Air Forces and the Spanish defence industry.

After visiting during the day, the Combat Air Command, the Command and Control Central Group and the Joint Force Air Component Command´s (JFAC) facilities at Torrejón Air Base, the delegation arrived to CAOC TJ. They were welcomed by the Commander of CAOC TJ and, after signing the Unit´s Honour Book, they attended a presentation and subsequent colloquium on NATO and the Operations Centre.

General Amrein has showed great interest about the concept of integrated air defence, and the coordination of tactics, doctrine and procedures which makes able that integration among the different NATO countries.

Afterwards, the delegation visited the CAOC Operating Room, where the Operational Director of the Centre, Colonel Sergio Pereira, informed the Chief of the General Staff of the Argentinian Air Force on the daily air activities included under his responsibility. 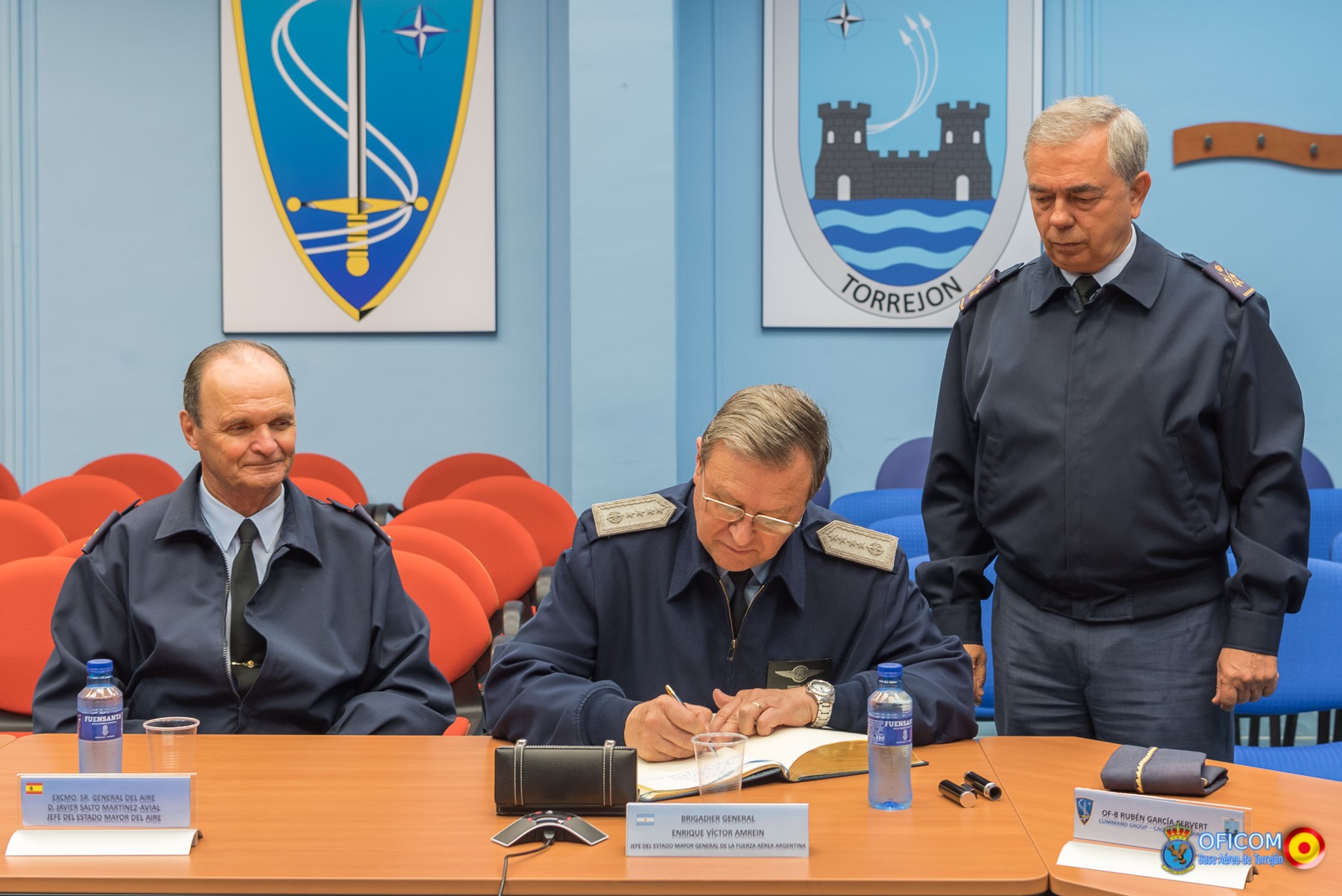 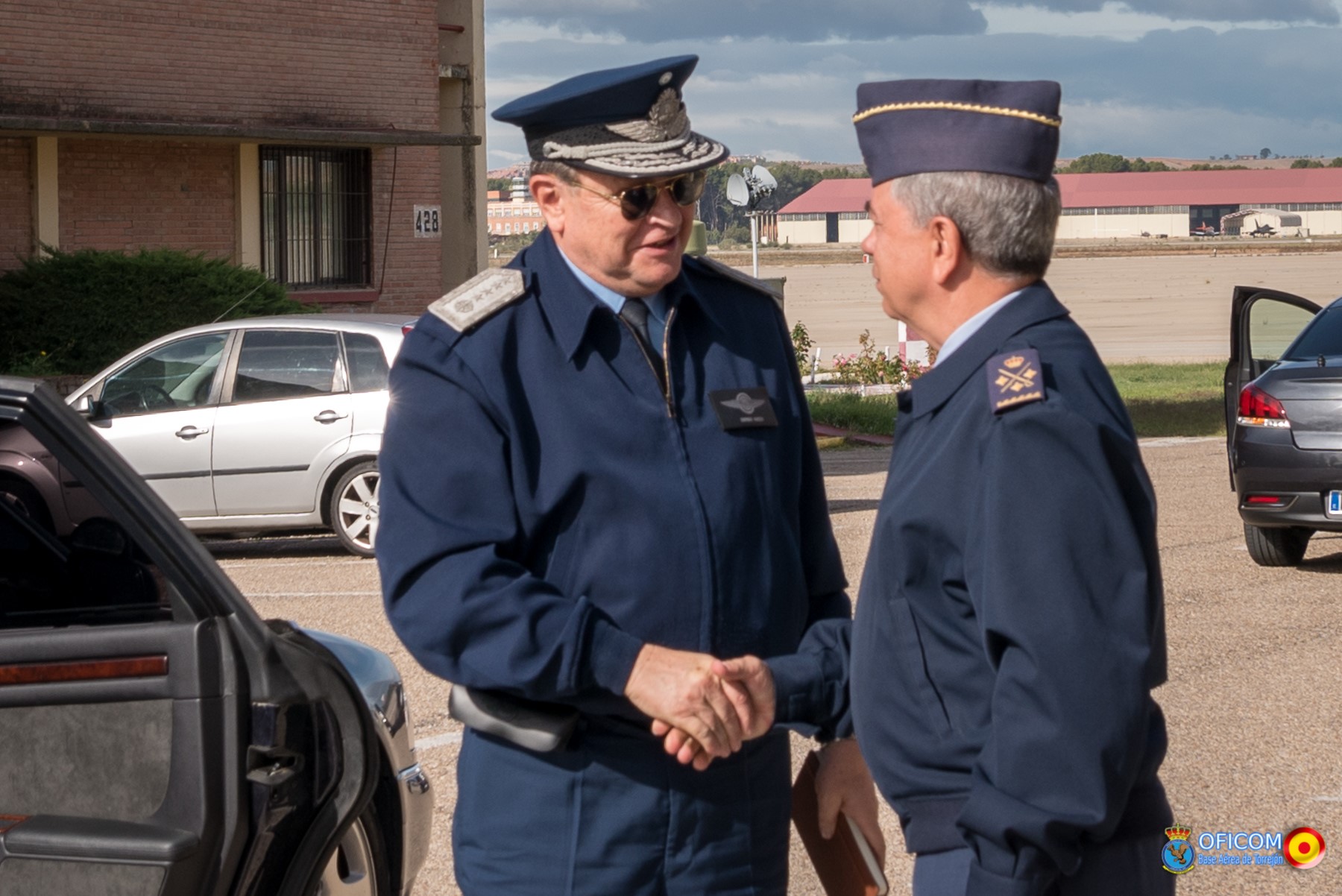 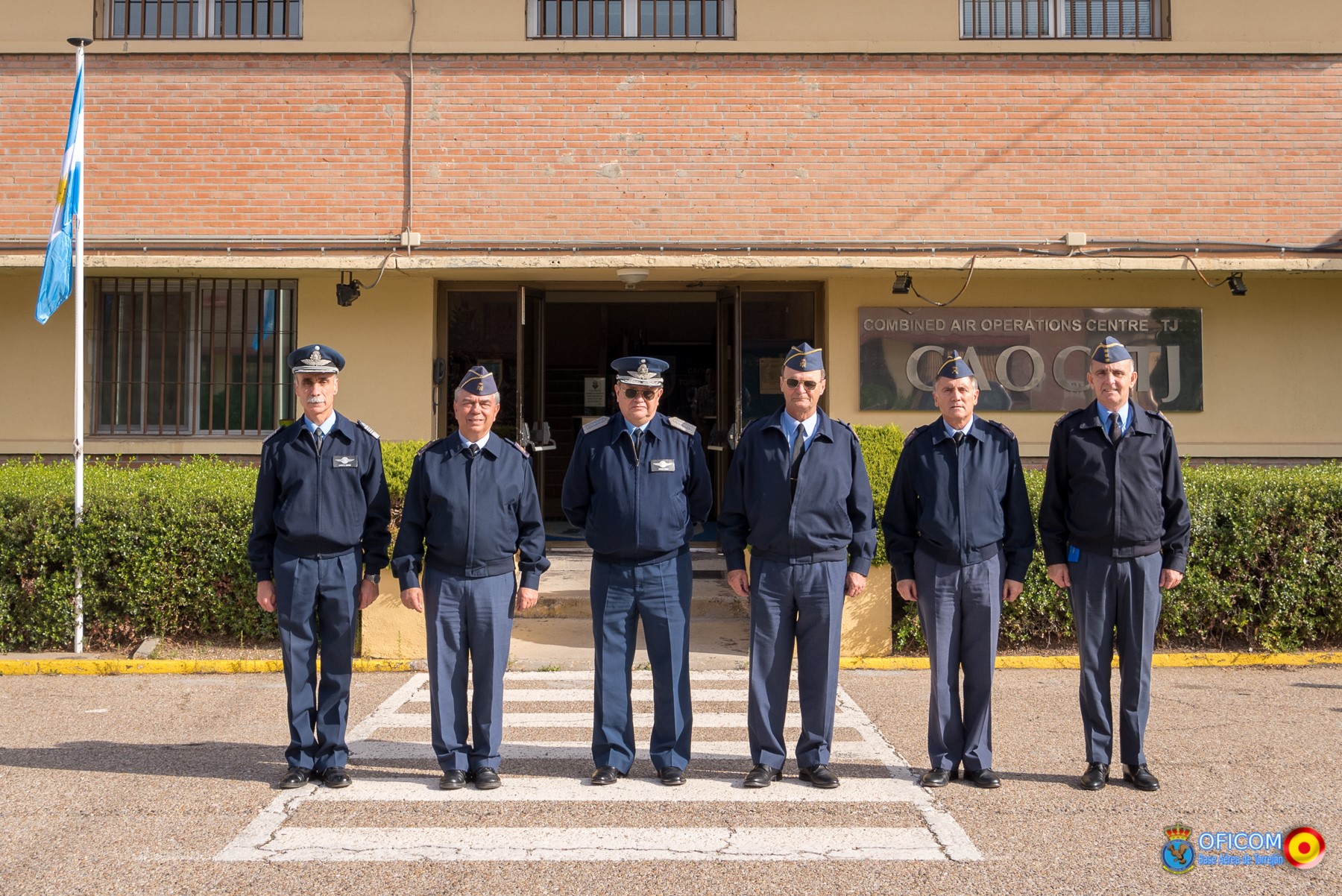