·       The meeting reviewed national plans and contributions to the European Union's Common Security and Defence Policy.

During the meeting, held on 23 and 24 October at the headquarters of the Defence Staff (EMAD) in Madrid, a review was carried out on the national plans in different areas: financial resources, national military capabilities, priorities for developing EU capabilities and Spain's contribution to operations.

Subsequently, the EDA representatives presented the opportunities for collaboration at European level that could best be adapted to national plans, both in the field of capacity building and in the research and development (R&D) field.

Representatives of the Army, the Air Force and the Navy, as well as various agencies of the Ministry of Defence attended the two working sessions.

The meeting ended with a very positive joint assessment both of Spain's contribution to overseas operations and of the capabilities that form part of the EU's defence planning. 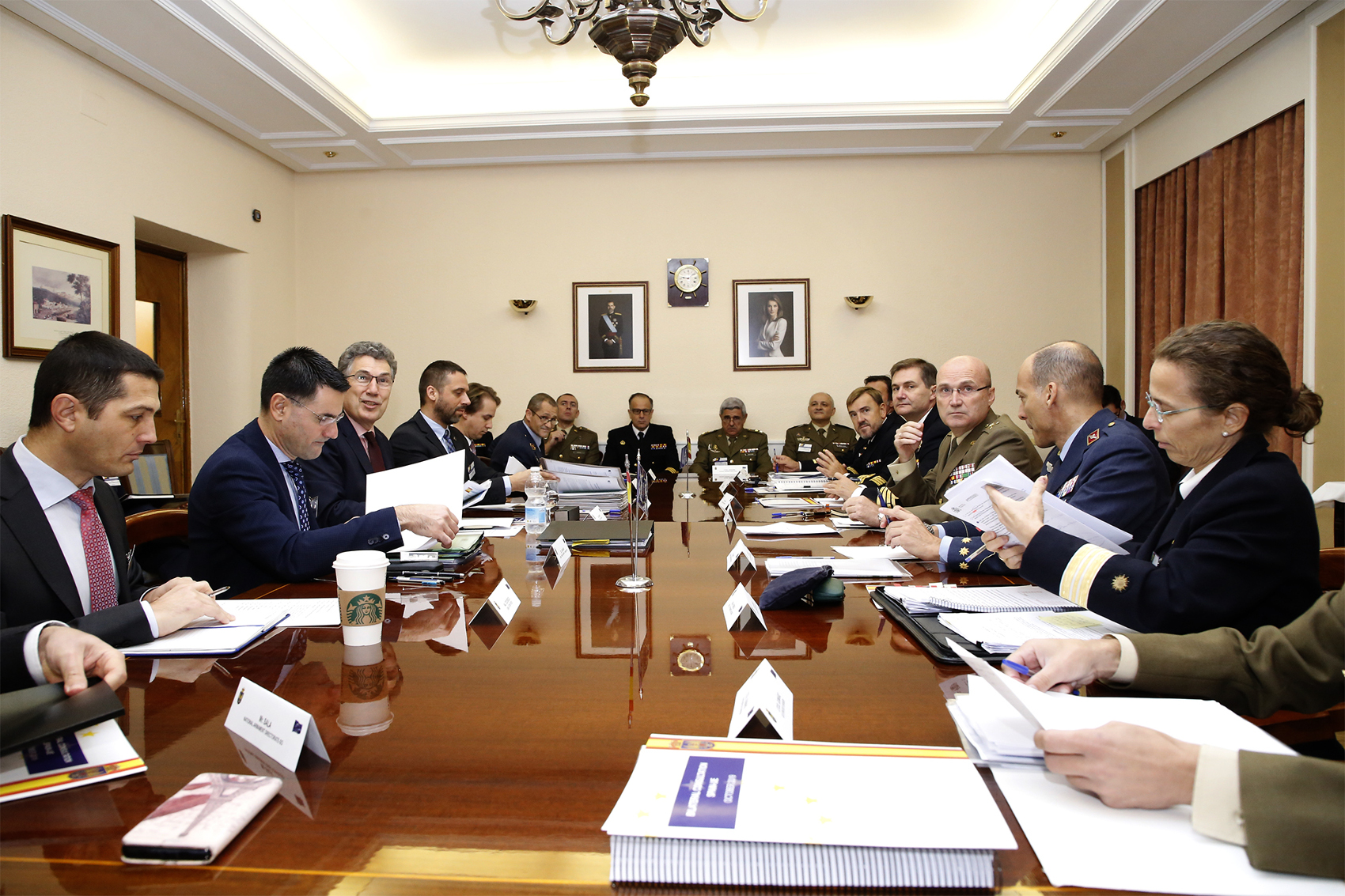 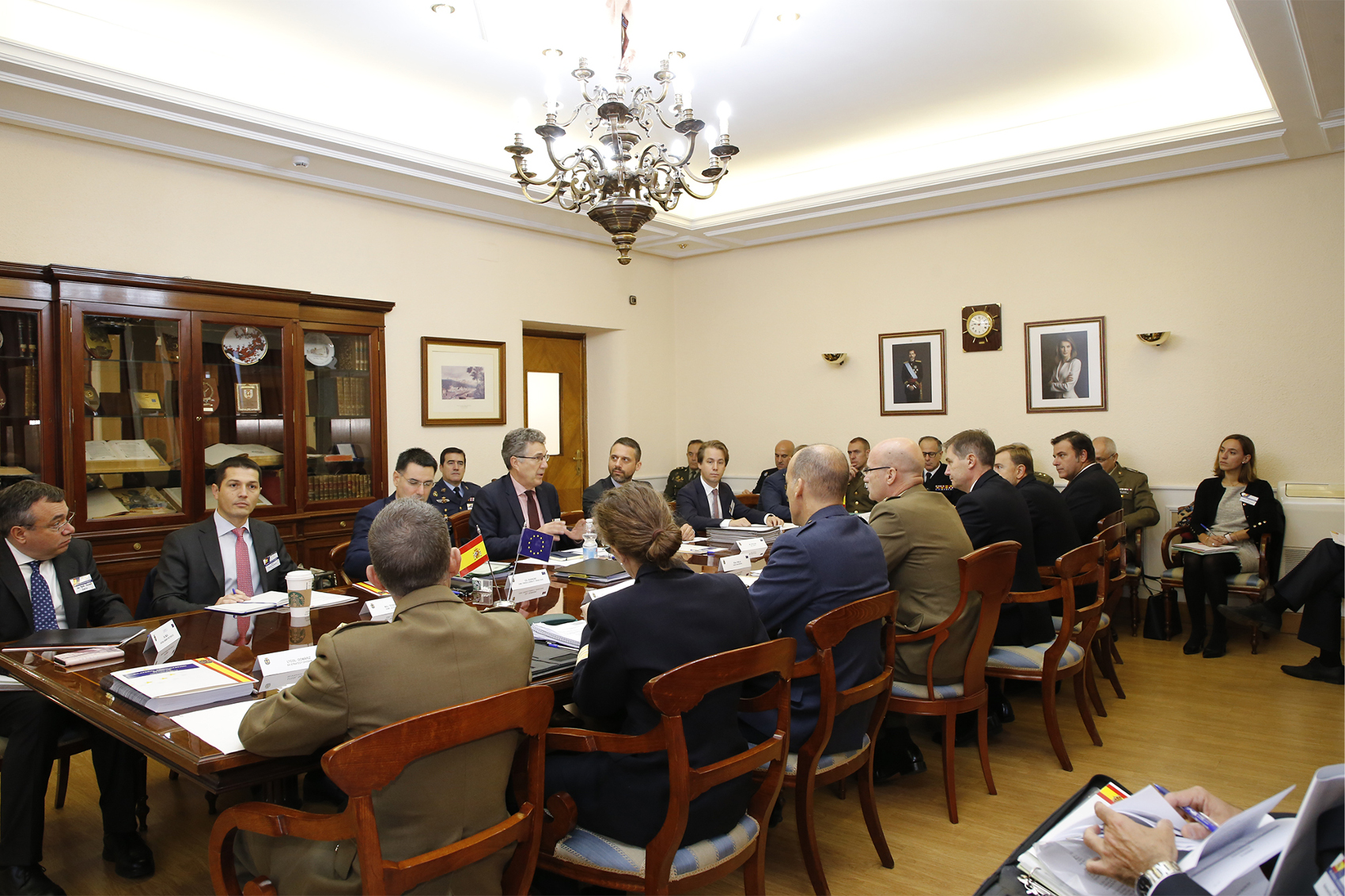 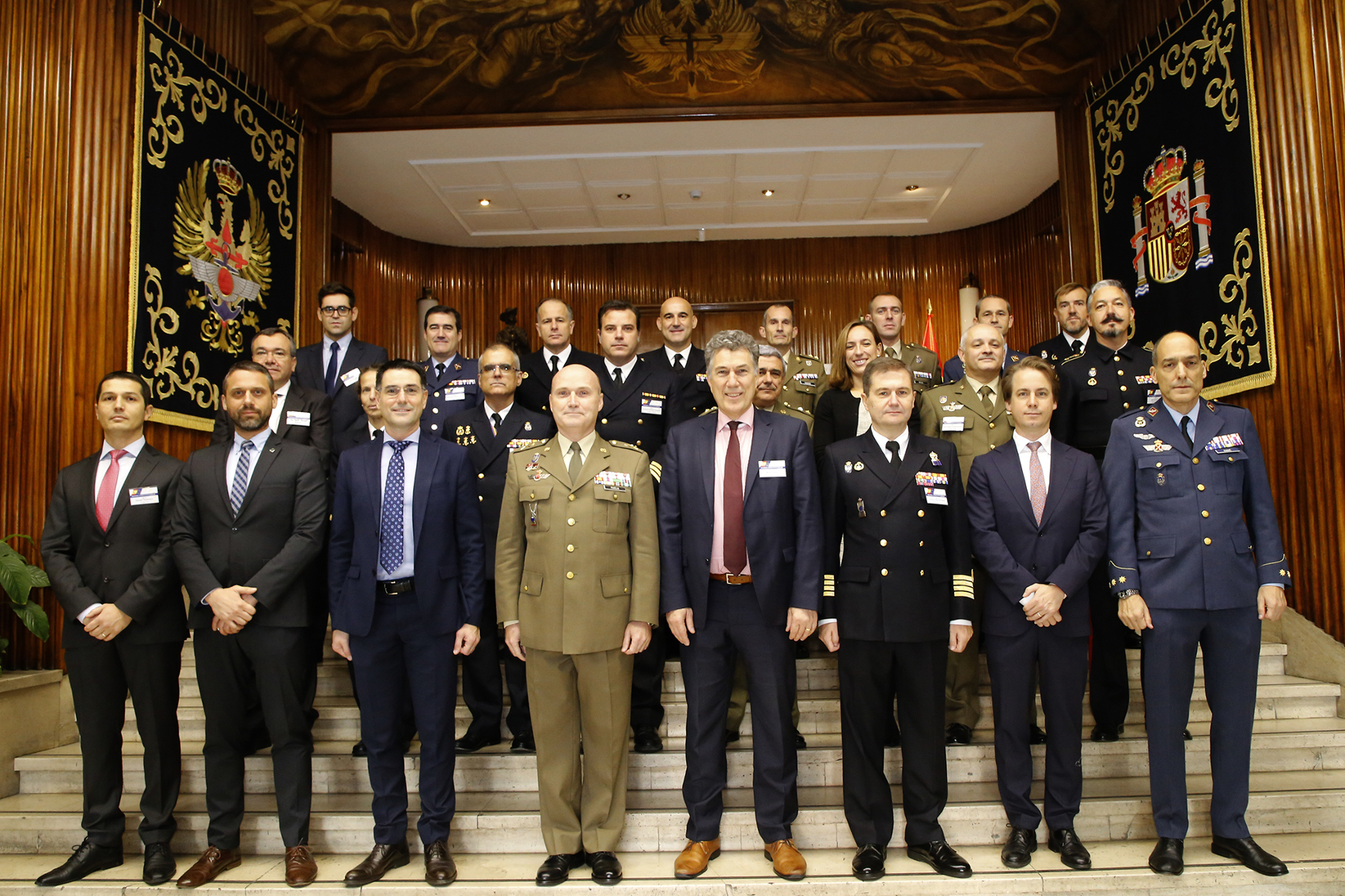