·      The Spanish Chief of the Defence Staff has presided the ceremony of assumption of office.

Major General Antonio Romero Losada has taken today his position as director of the Spanish Armed Forces Intelligence Centre (CIFAS in Spanish). The Chief of the Defence Staff (JEMAD in Spanish), General Fernando Alejandre, has presided the ceremony.

During his speech, General Romero, after acknowledging the excellent work of his predecessor, General Rosaleny, has emphasised that, in an increasingly complex and difficult to predict context, where new threats arise every day, CIFAS is the entity responsible for opportunely warning the command. This is a mission that should be accomplished “by making effective use of all the possibilities that new technologies offer us and through a system based in rigorous and scientific analysis, where we have quality rather than quantity”.

In this regard, he has proposed to his new CIFAS´S comrades a new line of work based on three pillars: “discipline: backbone of all the Armed Forces‘ institutions that, in our case, results in a solid intellectual discipline in every entrusted work; preparation and study, as the unique path to acquire all the abilities needed to effectively fulfil the mission, as well as the traditional Armed Forces´ values and virtues, that should be present every day, being aware that, once every piece locks into place, this is the “lubricant” needed to assure that the system is sufficiently greased and, as a result, works properly”.

On his behalf, JEMAD has shown his confidence to the new director in order to continue with the CIFAS´s “path towards perfection”. He has pointed out that “It is traditionally said that on the battlefield, during the development of the operation, only two things can happen: a success of operations or a failure of intelligence. This simple expression shows the challenge you have ahead, as well as the silent, discreet, selfless, professional and thoughtful nature of military intelligence, that you should develop”.

Most of the General Romero Losada military life has been spent in the Spanish Legion, place where most of his jobs have been conducted, commanding the Third Tercio “Juan de Austria” in Almería and in the First Tercio “Gran Capitán” in Melilla. His previous post was as Commander of the 7th “Galicia” Brigade. He has been deployed in Bosnia, Kosovo, Afghanistan and Lebanon.

The Spanish Armed Forces Intelligence Centre (CIFAS) is the Unit responsible for providing to the Defence Minister, through JEMAD, as well as to the military authorities, the military intelligence needed to be warned on situations of military concern with potential risk of external crisis; as well as giving the support needed to the operations within its scope. CIFAS is unique on military information and intelligence at a strategic and operational level. 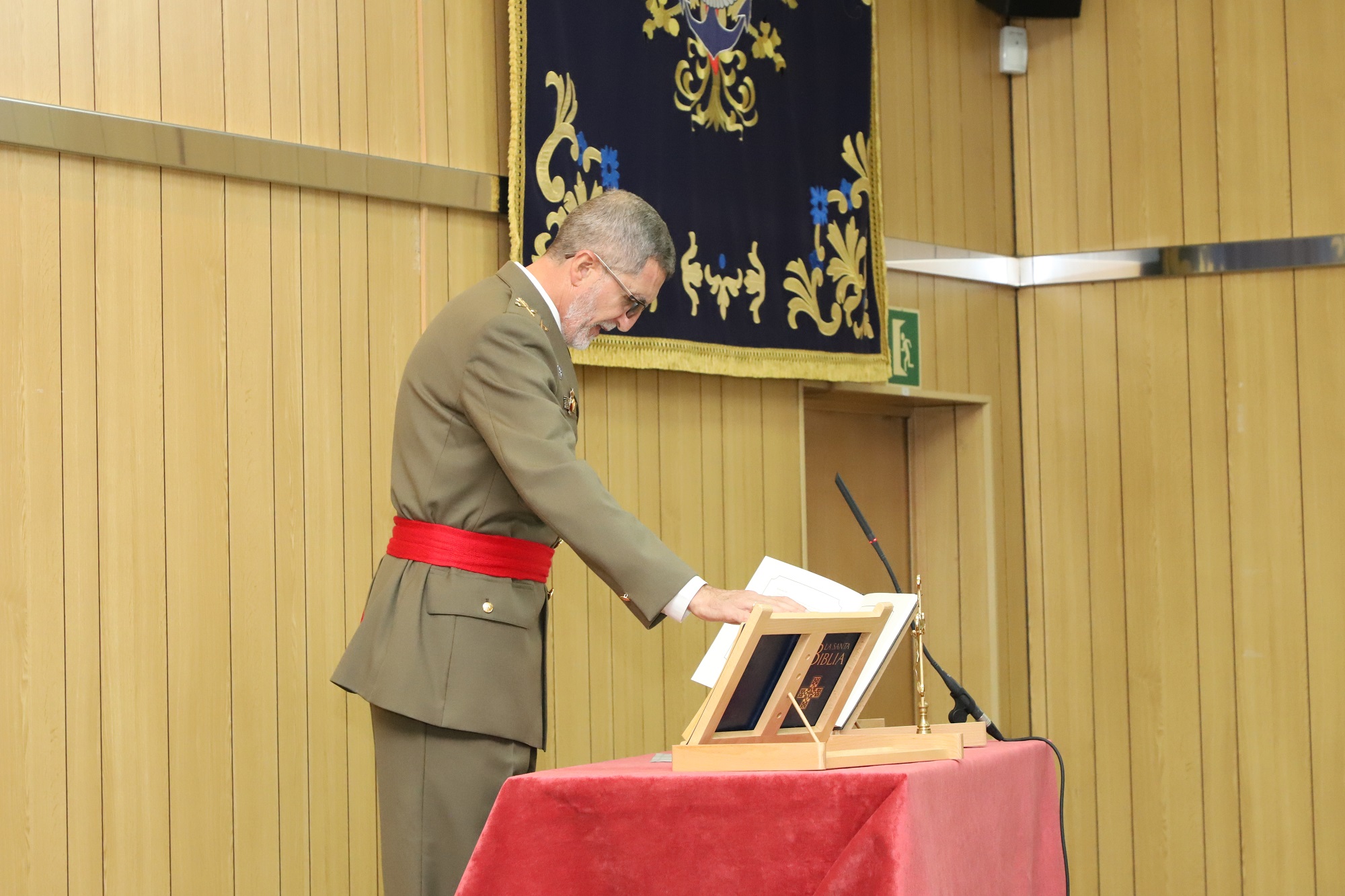 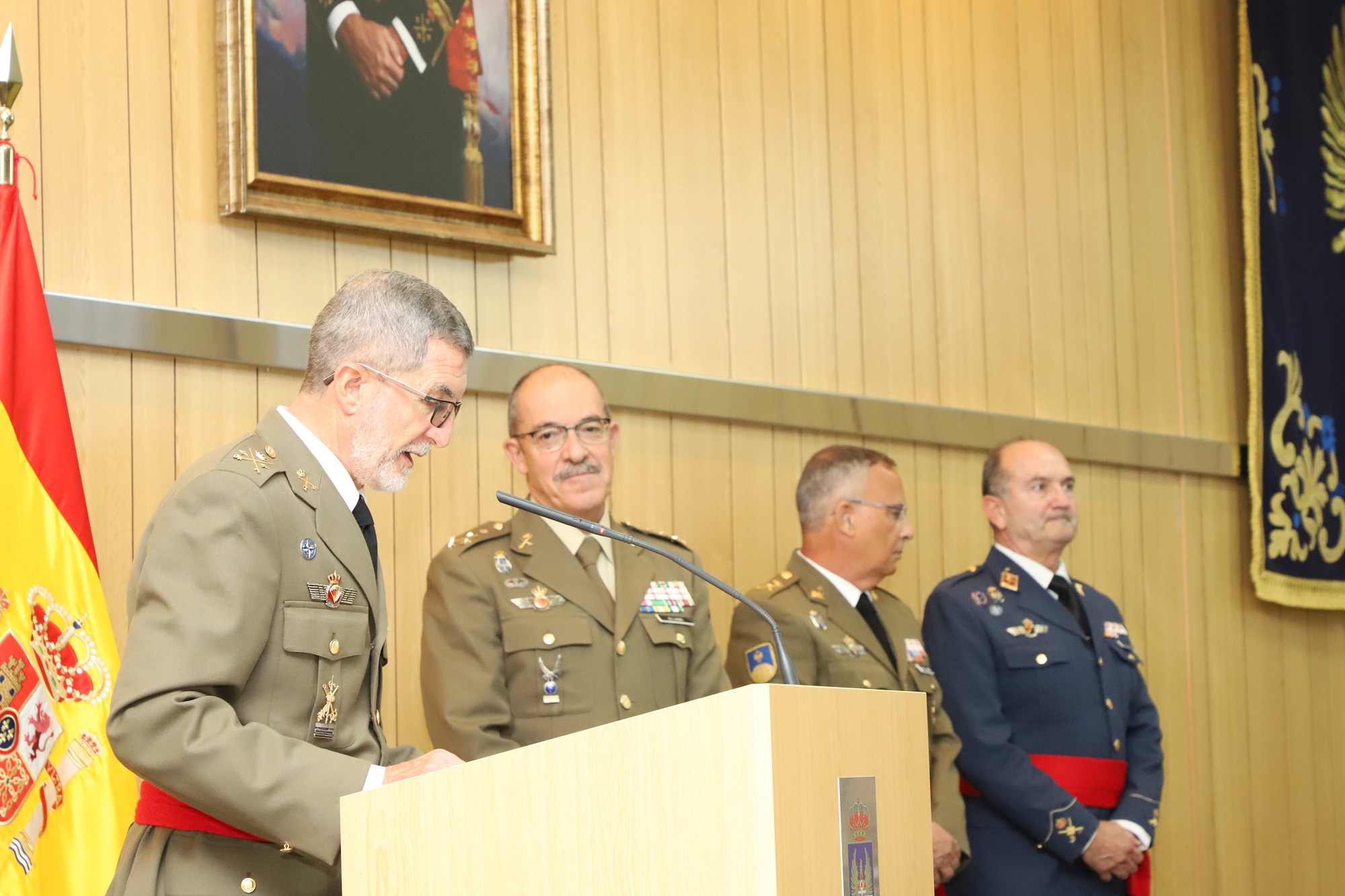 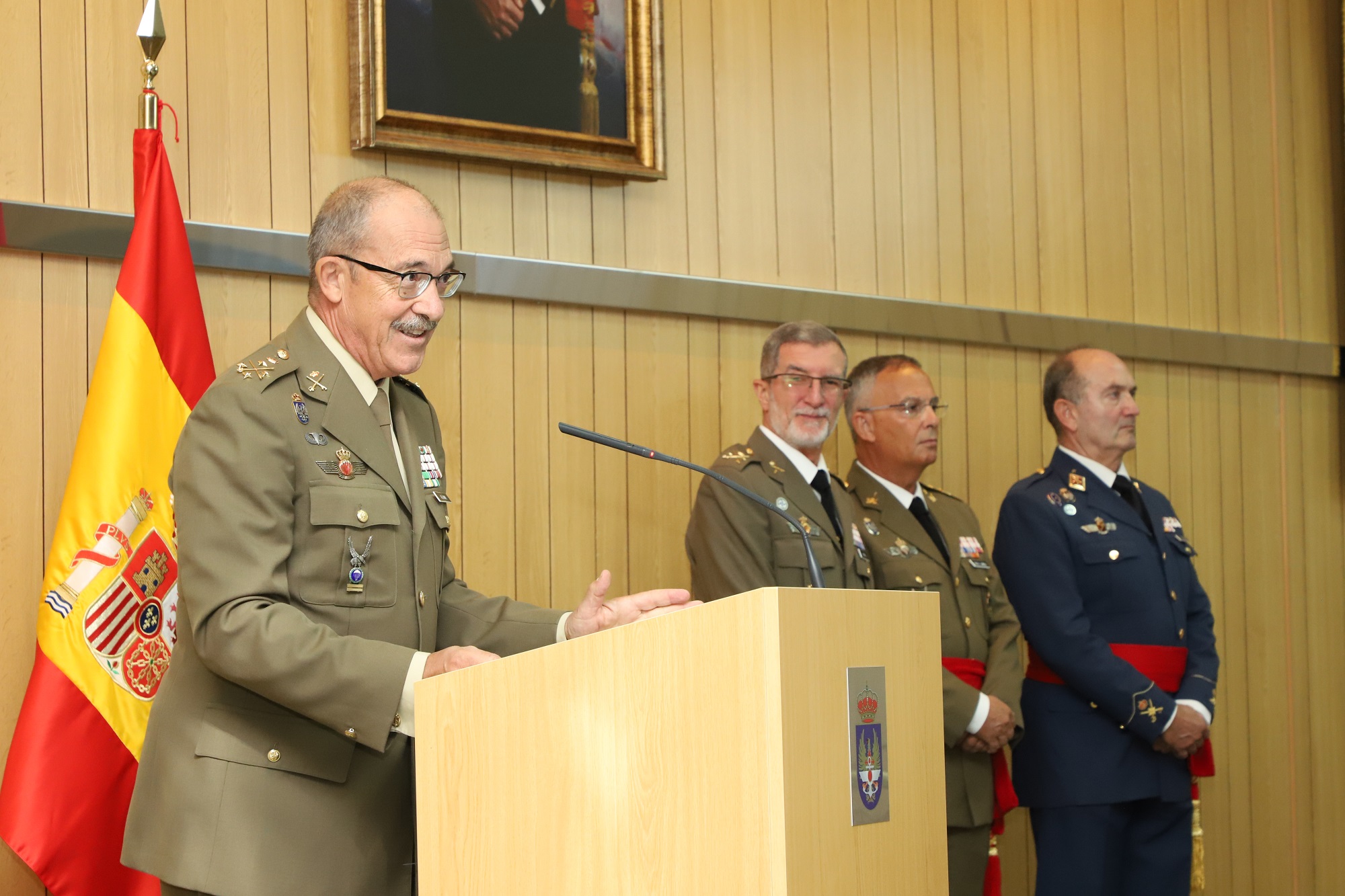