·       The Deputy Director General of Planning, Technology and Innovation of the Directorate General of Armament and Material of the Spanish Ministry of Defence has opened the event, held from the 1st to the 3rd October

The Counter Improvised Explosive Devices Centre of Excellence (C-IED COE) has organised the 4th C-IED Technology Workshop from the 1st to the 3rd of October at the Hotel NH Ventas Madrid. The international community of the improvised explosive devices (C-IED) have discussed the latest technological developments already used or in process, concerning the fight against this threat.

The Deputy Director General of Planning, Technology and Innovation of the Directorate General of Armament and Material of the Spanish Ministry of Defence, Major General José Luis Murga Martínez, has opened the workshop together with the Deputy Director General of Land Systems of the National Institute of Aerospace Technology (INTA in Spanish), Major General Manfredo Monforte Moreno; and the Centre´s Director, the Colonel José Antonio Cruz Moro, whose presence has emphasised the importance of this workshop for the Spanish Armed Forces.

Overall, 30 specialised speakers in different fields have taken part to represent the user´s necessities (international organizations such as NATO, UN or EDA, and other allied nations) along with the research carried out by academic staff, with representatives from the Universities of Oviedo, Burgos and Minho (Portugal). In addition, solutions offered by some companies have also been presented.

The presentations were organised in five panels and they have expounded different national and international R+D (Research+ Development) projects on the Technical Exploitation for Operational Needs, Advanced Standoff Detection Technologies, future C-UAS Solutions for IED incidents and IED Threat Mitigation-Current and Emerging Technologies.

In addition, 16 national and international companies have shown their latest technologies and solutions employed in such a specific area as is the C-IED capability in an exhibition area.

The workshop has been attended by representatives of the nations´ Embassies contributing to C-IED CoE, that, together with more than 160 assistants, have got first-hand knowledge of all the initiatives and ongoing projects carried out by such relevant bodies as NATO Science and Technology Organization, the NATO Centre for Maritime Research and Experimentation and NATO Communications and Information Agency; as well as other bodies such as the Netherlands Organization for Applied Scientific Research or the C-IED Centre of Excellence. 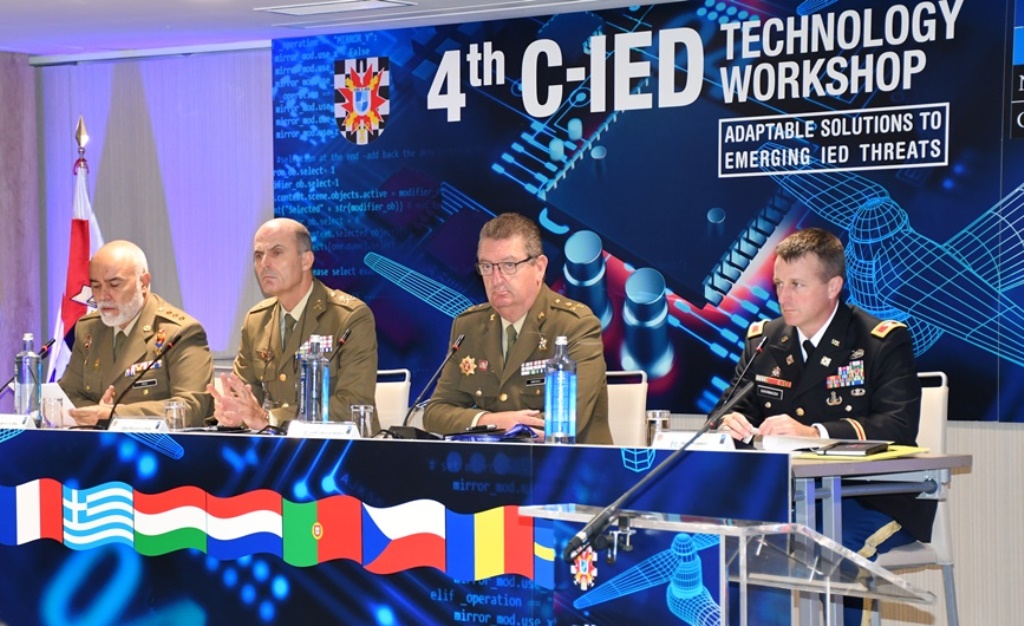 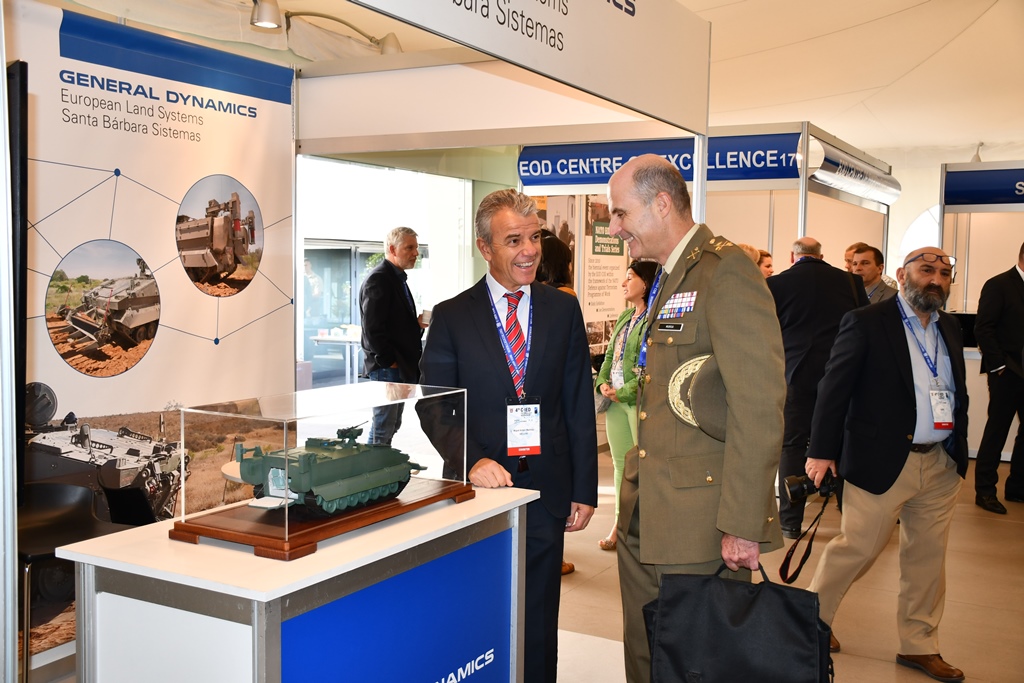 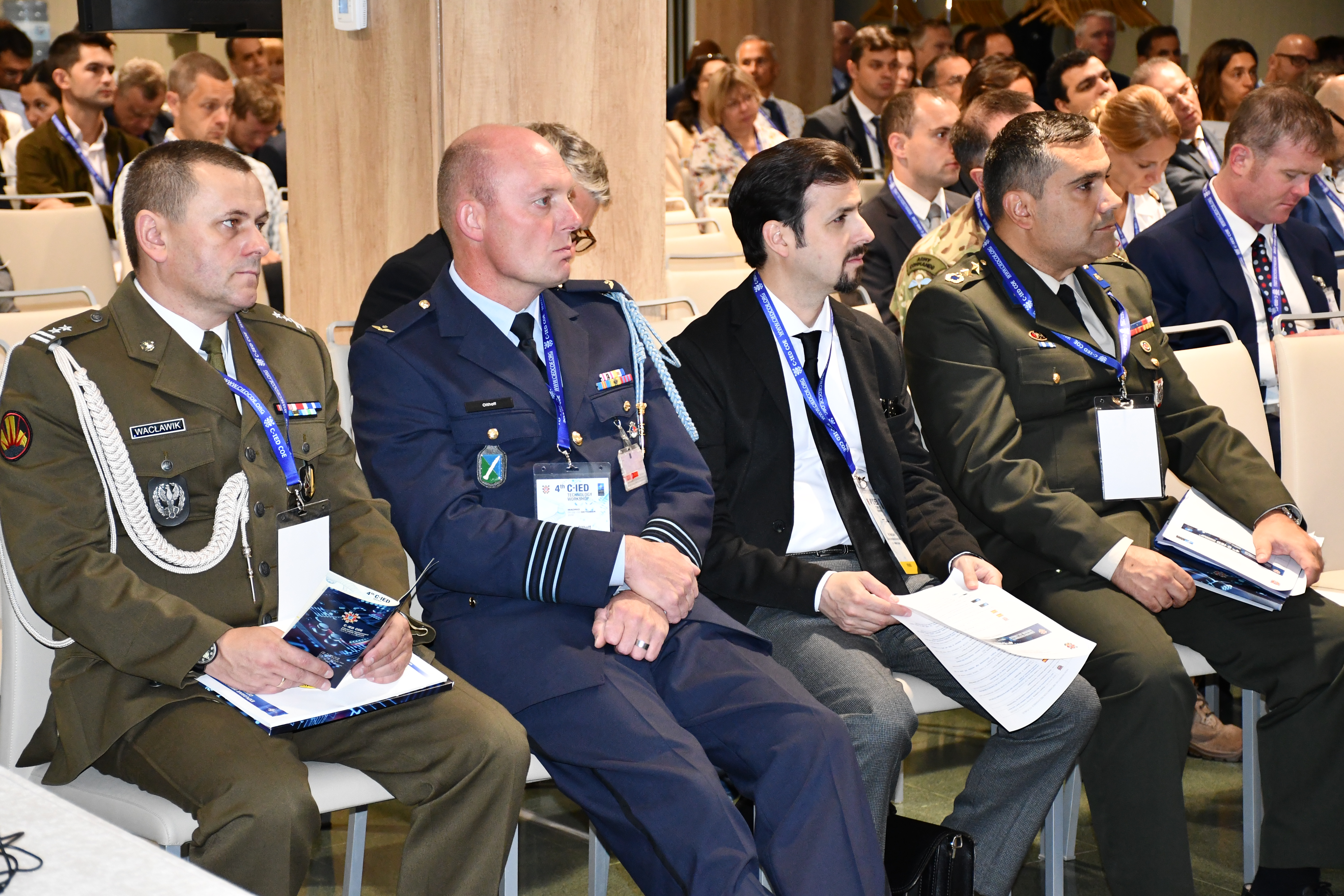