·      He was accompanied by the Ambassador of Latvia in Spain

Artis Pabriks, Latvian Minister of Defence, accompanied by Argita Daudze, Ambassador of Latvia in Spain, together with a Latvian delegation, have visited the Combined Air Operations Centre in Torrejón (CAOC TJ).

The Minister has been received by the CAOC TJ Commander, Major General Rubén C. García Servert, and he has presided over a ceremony in which he has reviewed the personnel appointed to the CAOC TJ, the NATO Communications and Information Agency (NCIA) and the National Support Elements (NSE).

The Major General García Servert has informed him on the operational situation in the area of responsibility of this NATO unit. Then, the Latvian Minister could personally get to know, in the Centre operations room, some examples of the actions undertaken by this unit in order to fulfil their mission.

The main mission of CAOC TJ, under the direct command of a Spanish Major General, is to plan, conduct, coordinate, supervise, analyse and inform about air defence operations in southern Europe, as well as about the means assigned in peace, following the directives of the NATO Allied Air Command. 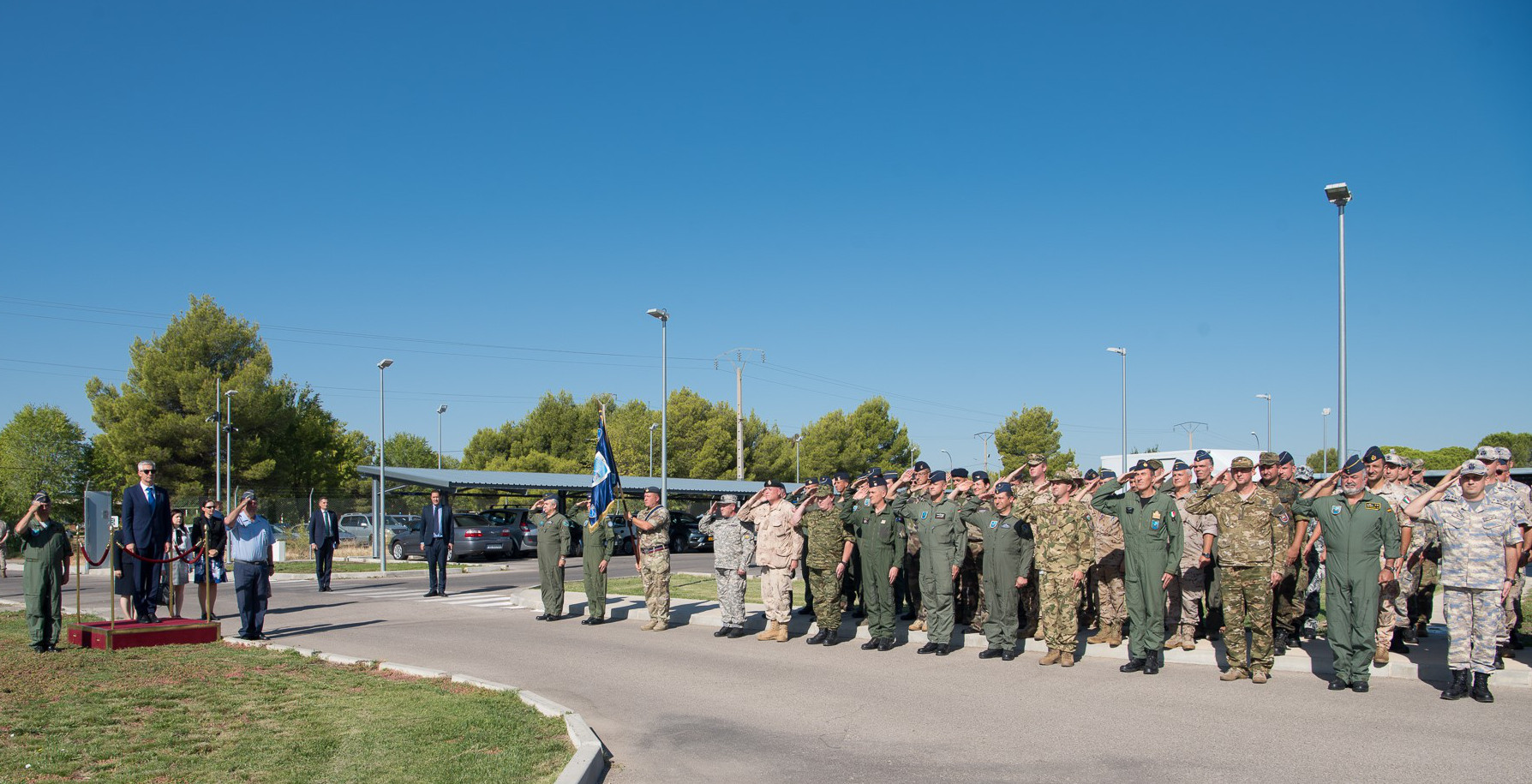 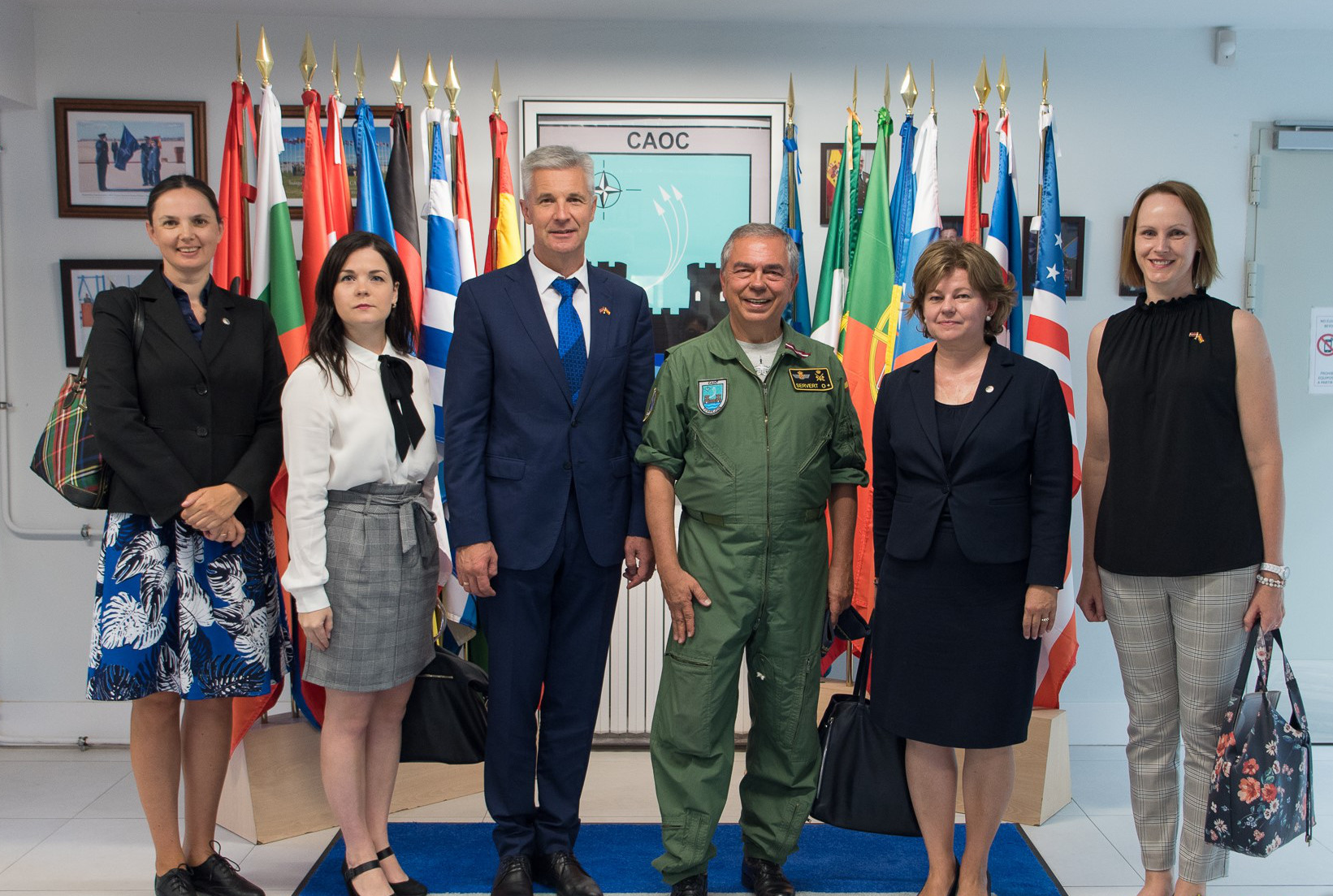 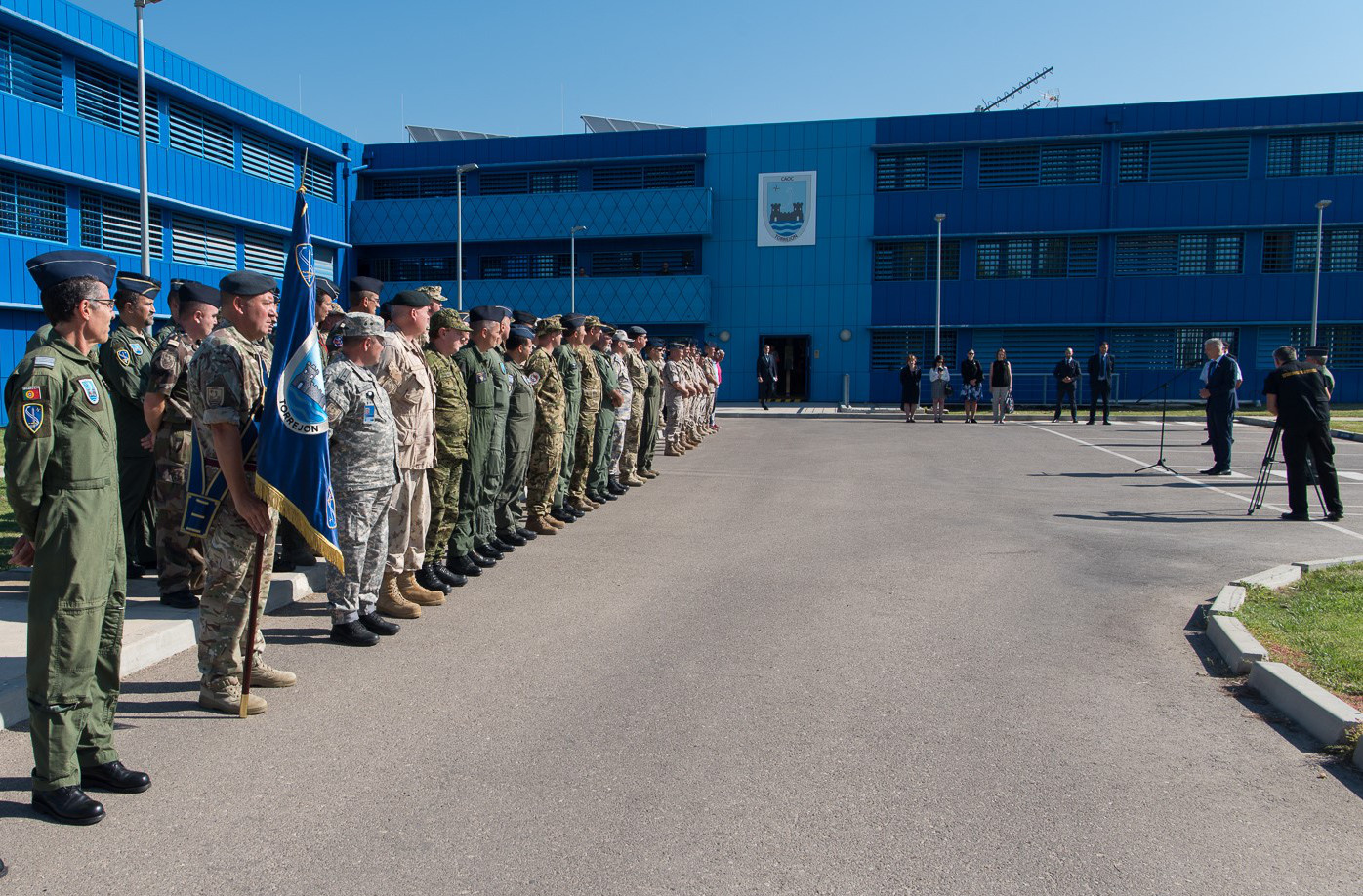