The Annual Conference of NATO’s Alert and Control Centres of NATO’s southern flank nations was held at the Combined Air Operations Centre in Torrejón facilities on September 20 and 21.

The conference was opened by CAOC Torrejón’s Commander, Lieutenant General Fernando de la Cruz and it was attended by personnel from the countries of the Alert and Control Centres in its area of responsibility, as well as representatives from Austria and Switzerland and personnel from NATO organizations such as AIRCOM, CAOC Uedem, DACCC, NAEW E3A and NAGS.

The conference is aimed at analyzing and sharing the procedures in terms of surveillance and control of the airspace of responsibility. This meeting represents a unique forum in which the participating personnel discuss issues of interest in terms of airspace surveillance and control. It is also useful for being a meeting point to analyse and update the procedures implemented by the CAOC in this area.

CAOC Torrejón's area of responsibility spans a total of 11 million square kilometres and extends from the Black Sea and the Mediterranean in the East to the Atlantic Ocean in the West, covering the continental strip of the allied countries.

Since 2013, CAOC Torrejón assumes the Tactical Command and Tactical Control (TACOM/TACON) of all subordinated units in NATO's integrated air and anti-missile defence system (NATINAMDS), so the harmonization of procedures and the unit of doctrine are essential for the optimization of resources and effectiveness in the response to any intrusion of unidentified aircraft in the airspace of responsibility. 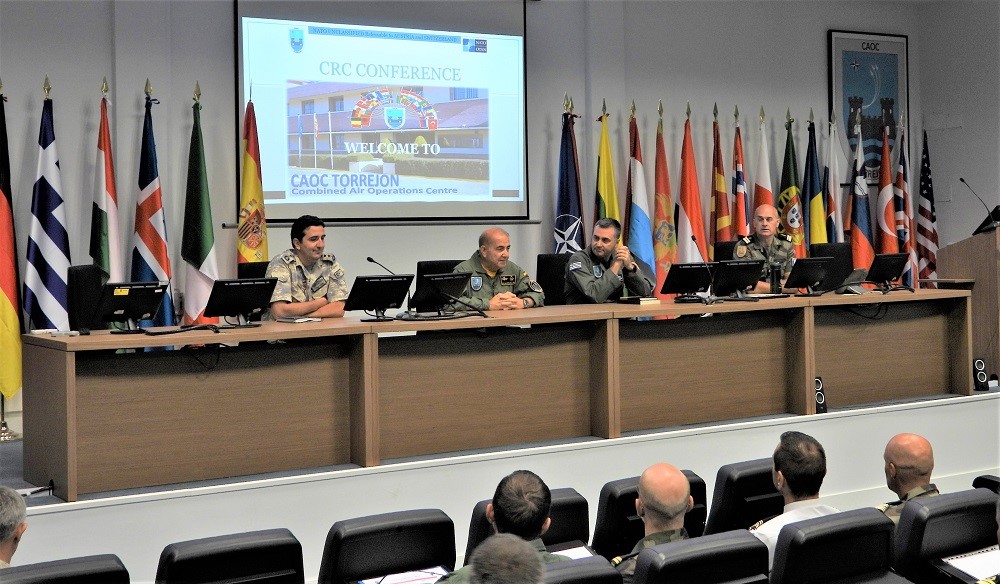 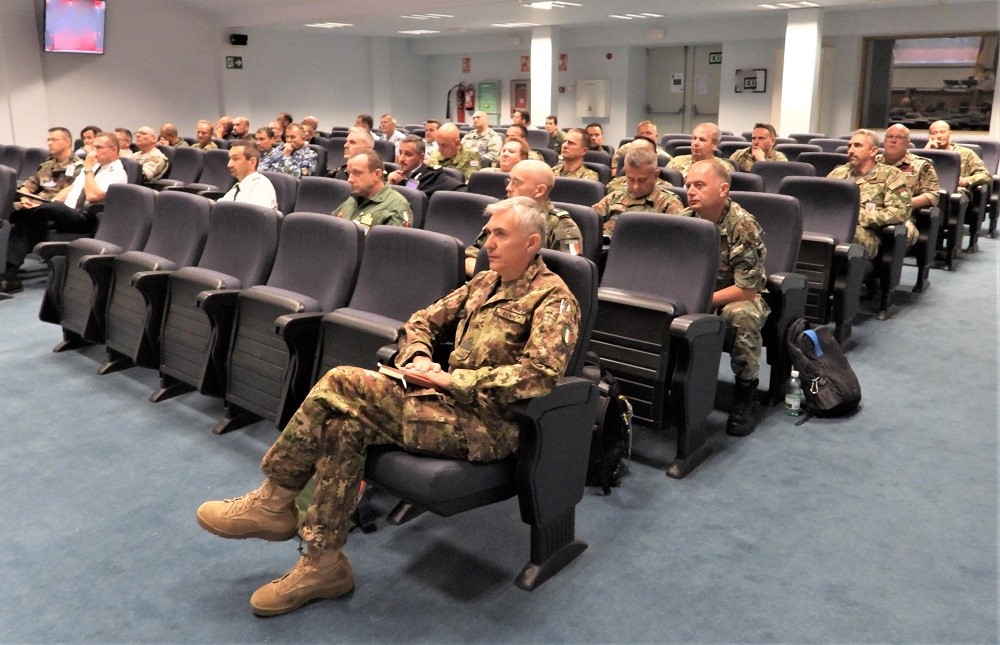 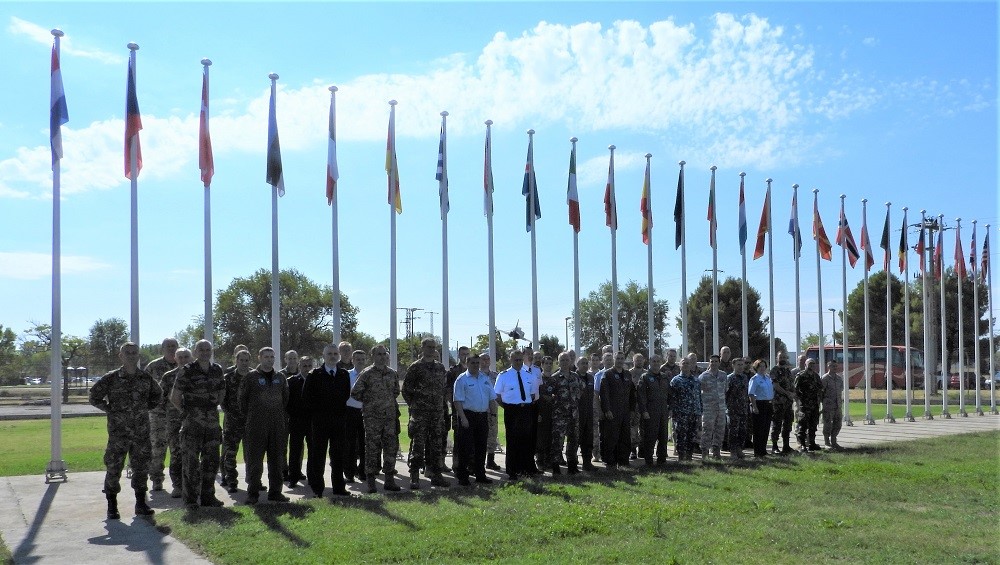