The Commander of the Joint Cyberspace Command (MCCE), General Rafael García Hernández, received General Carlos José Russo Assumpçao Penteado, Deputy Minister for Institutional Security of the Presidency of the Federative Republic of Brazil, who travelled to Spain accompanied by a military and civilian delegation.

The Commander of the MCCE gave a conference to explain the missions entrusted to the Command, as well as its capabilities, giving a brief overview of its origins, present and future challenges. He also had the opportunity to explain all those aspects that affect the MCCE in terms of cooperation and collaboration with the rest of the Armed Forces of the Kingdom of Spain, as well as with other State institutions, companies in the civil sector and universities.

After the conference, General Russo Assumpçao and his delegation took a tour of the facilities so that they could see the work of the Command at first hand. 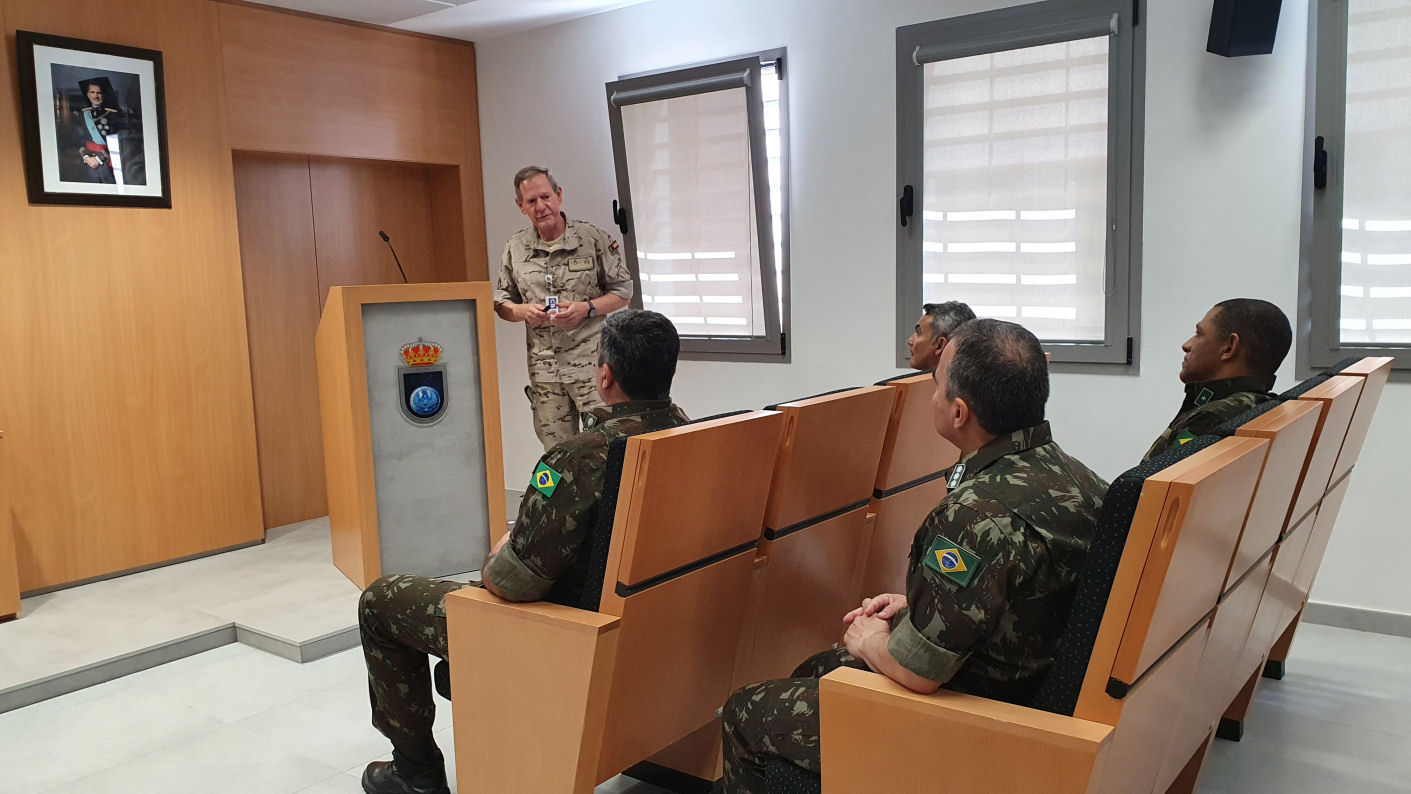 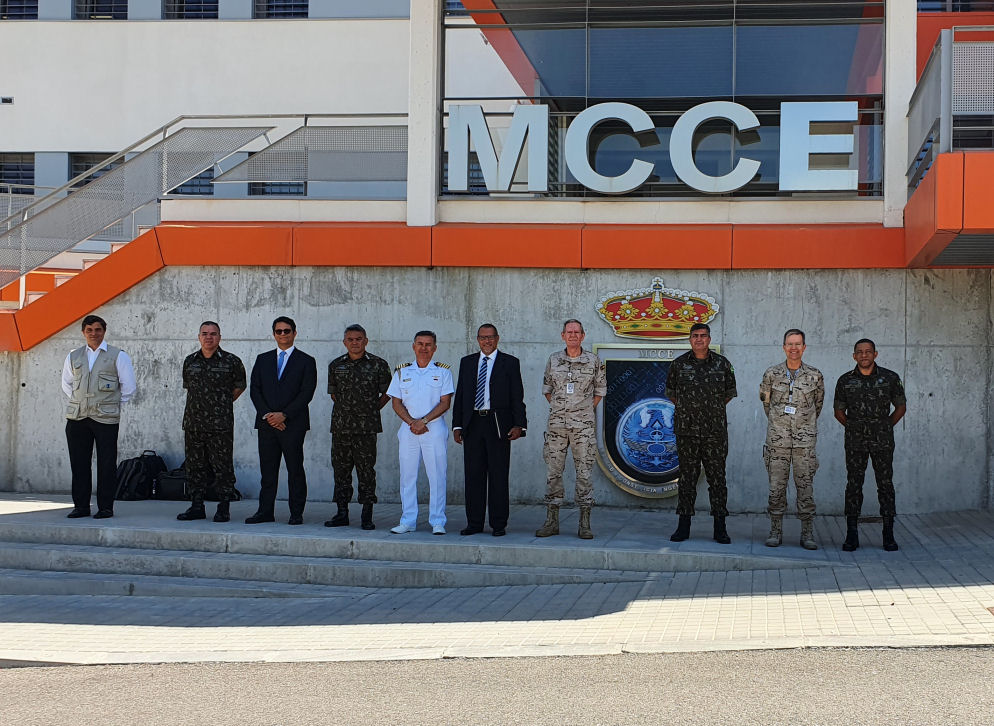