The 45th meeting of the Allied Joint Operations Doctrine Working Group (AJODWG) and its Terminology Panel has been held from May 4th to 6th at the Spanish Army War College (EGET) in Madrid. On this occasion, Spain has acted as host nation, so the Joint Concept Development Centre (JDC) of the Force Development Division (DIVDEF) from the Joint Chiefs of Staff (EMACON), national representative in both forums, has assumed the administrative and organisational aspects of the event, in close coordination with the personnel of the EGET, of the Regiment of Transmissions nº 22 and of the Infantry Regiment nº 1 'Inmemorial del Rey', who have provided the necessary support.

The meeting, conducted in a dual face-to-face and on-line format, enabled the engagement of a large number of participants from various NATO agencies responsible for joint doctrine, such as Allied Command Transformation (ACT), Allied Command Operations (ACO) and Centres of Excellence, as well as from 17 NATO nations and two Partnership for Peace nations (Australia and New Zealand). The head of DIVDEF, General Pedro Torreño, began the first day's work with brief words of welcome and a commitment to meet all of the planned goals.

In accordance with the agreed agenda, various issues related to NATO's joint doctrine development process were addressed, including the actual status of the Allied Joint Doctrine Campaign Plan (AJDCP) and the announcement that AJP-01(F), the most relevant publication in the Allied doctrinal framework and the main reference for lower-level doctrine, will enter the approval phase soon, so that its ratification is expected to be completed in September of this year.

Finally, it should be noted that the meeting of the AJODWG Terminology Panel, held on May 4th, was chaired for the first time by a Spanish officer, Colonel Antonio Manuel Martín Linares, assigned to the DIVDEF, whose candidacy to hold this post was confirmed at the last meeting of this same forum held in Brussels in October of last year. 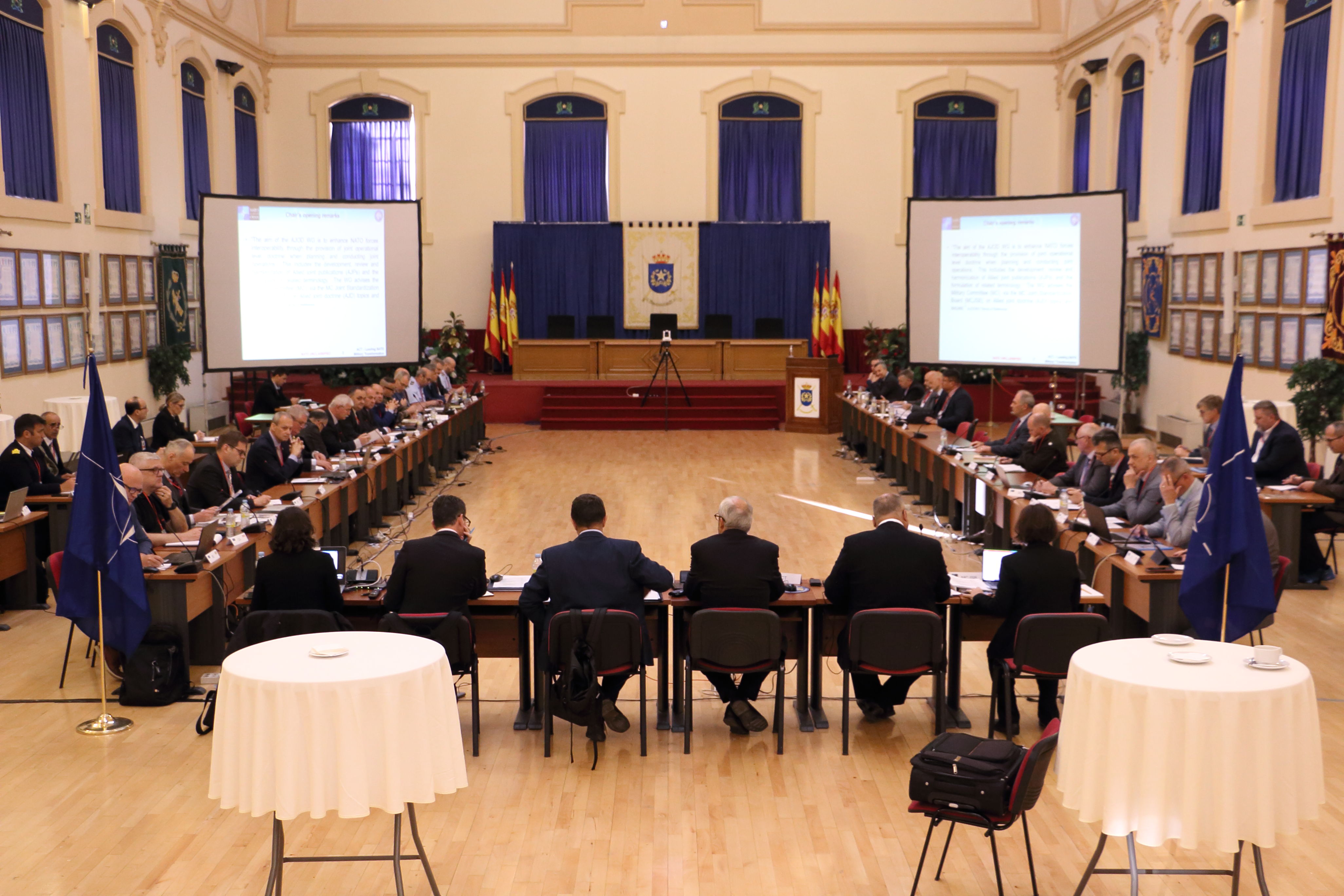 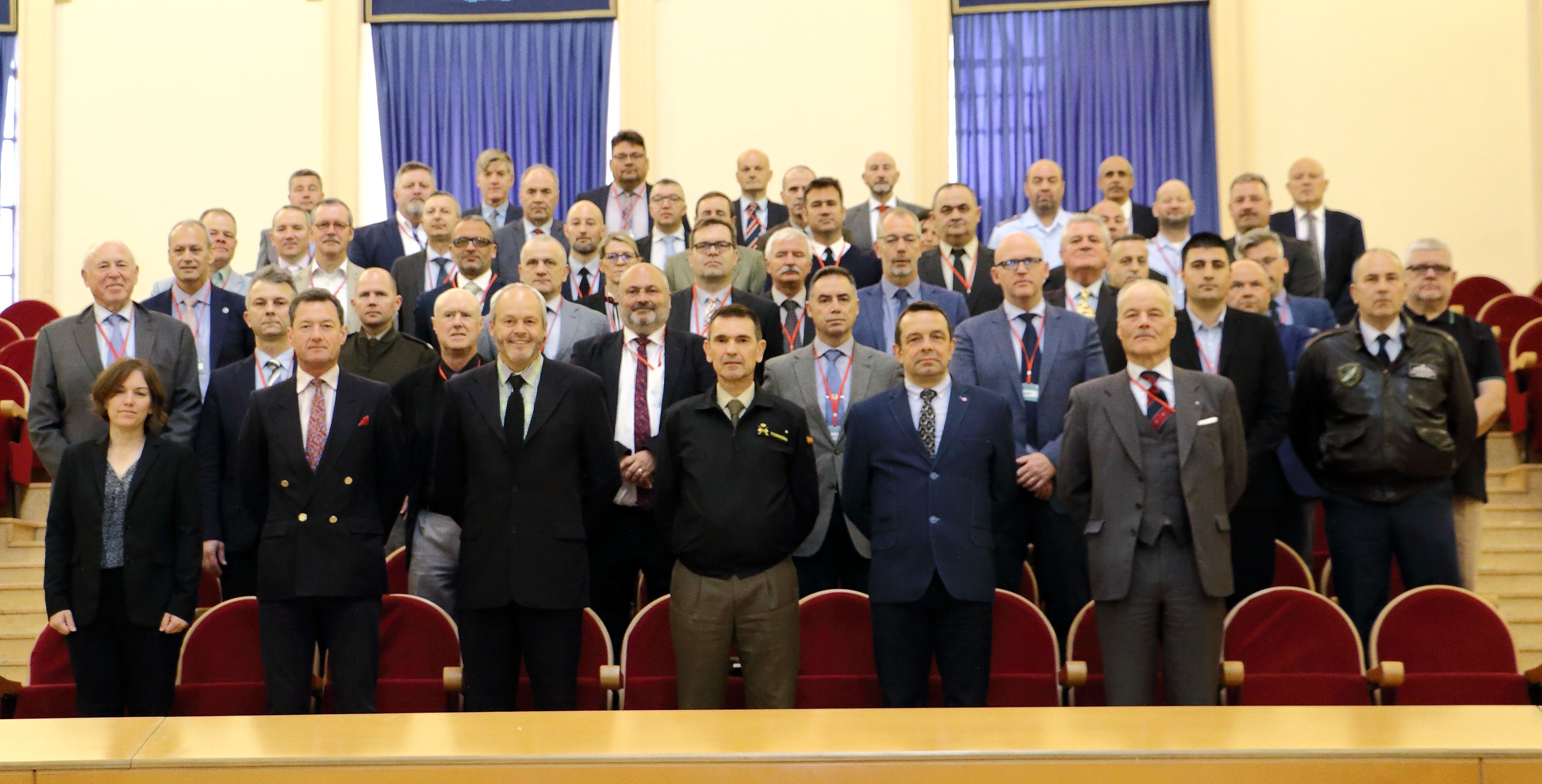