A Joint Cyberspace Command (JCCM) audit team has travelled to the Lithuanian base at Siauliai to carry out a CIS security inspection of the resources deployed by the Vilkas Air Tactical Detachment of the Lithuanian Air Force in Lithuania.

NATO's Baltic Air Policing (BAP) mission is part of the collective defence principle and is aimed at protecting the airspace of the Baltic nations that lack their own air policing resources.

The defence in cyberspace of the systems that enable the Vilkas detachment to carry out its mission is the responsibility of the MCCE, which is why its status must be checked against possible cyberattacks.

The MCCE audit team included personnel from the EA's Advanced Technical Support Centre (CATA-EA), with members of the Centre for Information and Communications Systems and Technologies (CESTIC) assisting in the inspection. 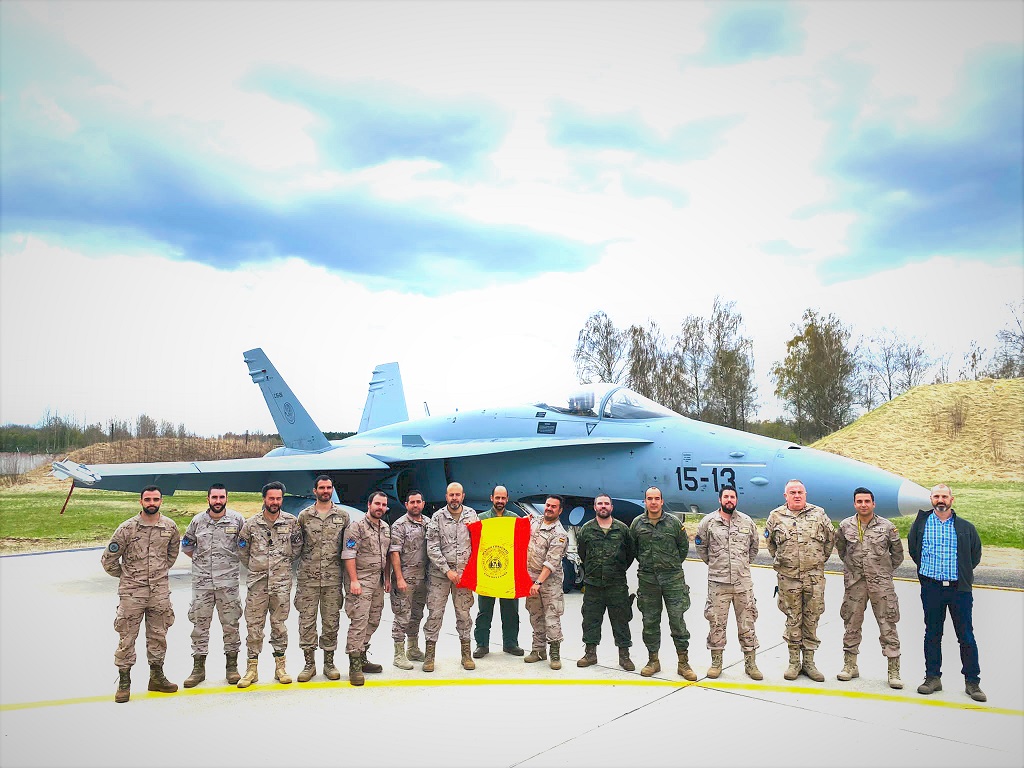