The Centre of Excellence against Improvised Explosive Devices (C-IED CoE) has developed the fifth edition of the Interagency Workshop 22 (IAWS22), held from 3 to 6 May in Malaga and in which professionals from 17 nations have engaged.

The aim of IAWS 22 is to encourage interagency collaboration, provide the latest updates on emerging improvised threats in areas of interest to the Alliance, increase awareness of C-IED warfighting in the hybrid context and strengthen the C-IED CoE's leadership on all aspects of human networks that pose a threat through their use of improvised explosive devices (IEDs).

In order to foster the regular activities at the Centre, such as the analysis, study, prevention and prediction of the evolution of emerging threats, in 2014 the CoE promoted the development of the first edition of the IAWS.

In this fifth edition, the theme was the "Hybrid Threat Environment from Conventional Threat to Propaganda and Misinformation", a key element in the functioning of terrorist and insurgent networks using IEDs. As has been the case in prior editions, the event featured the engagement of such renowned national and international speakers as the FBI, the Guardia Civil, the National Police Force and diverse NATO and intelligence community CoEs, among others.

On Tuesday May 3rd, the International Affairs Advisor to the Mayor of Malaga, Julio Andrade Ruiz, welcomed the IAWS22 participants to the city and highlighted the importance of this type of event for sharing information and improving the fight against the threats that our societies are currently facing. For his part, the Director of the CoE, Colonel Javier Corbacho Margallo, thanked the attendees for their participation and thanked the Malaga institutional authorities involved in the organisation of the event for their support.

The series of conferences was inaugurated on 4 May by the head of the National C-IED Cell (CENCIED), Colonel Jesús de Diego de Somonte Galdeano, in the presence of civilian and military authorities from Malaga. Throughout those three days, prestigious speakers from the participating institutions and organisations shared updates, trends and points of view on aspects related to the use of propaganda and disinformation, in this case within the general framework of the fight against C-IED.

Cyber threats, propaganda, terrorism and misinformation were some of the topics included in the programme prepared and coordinated by Lieutenant Colonel José Manuel Rufas Simón, head of the CoE's Network Attack section. 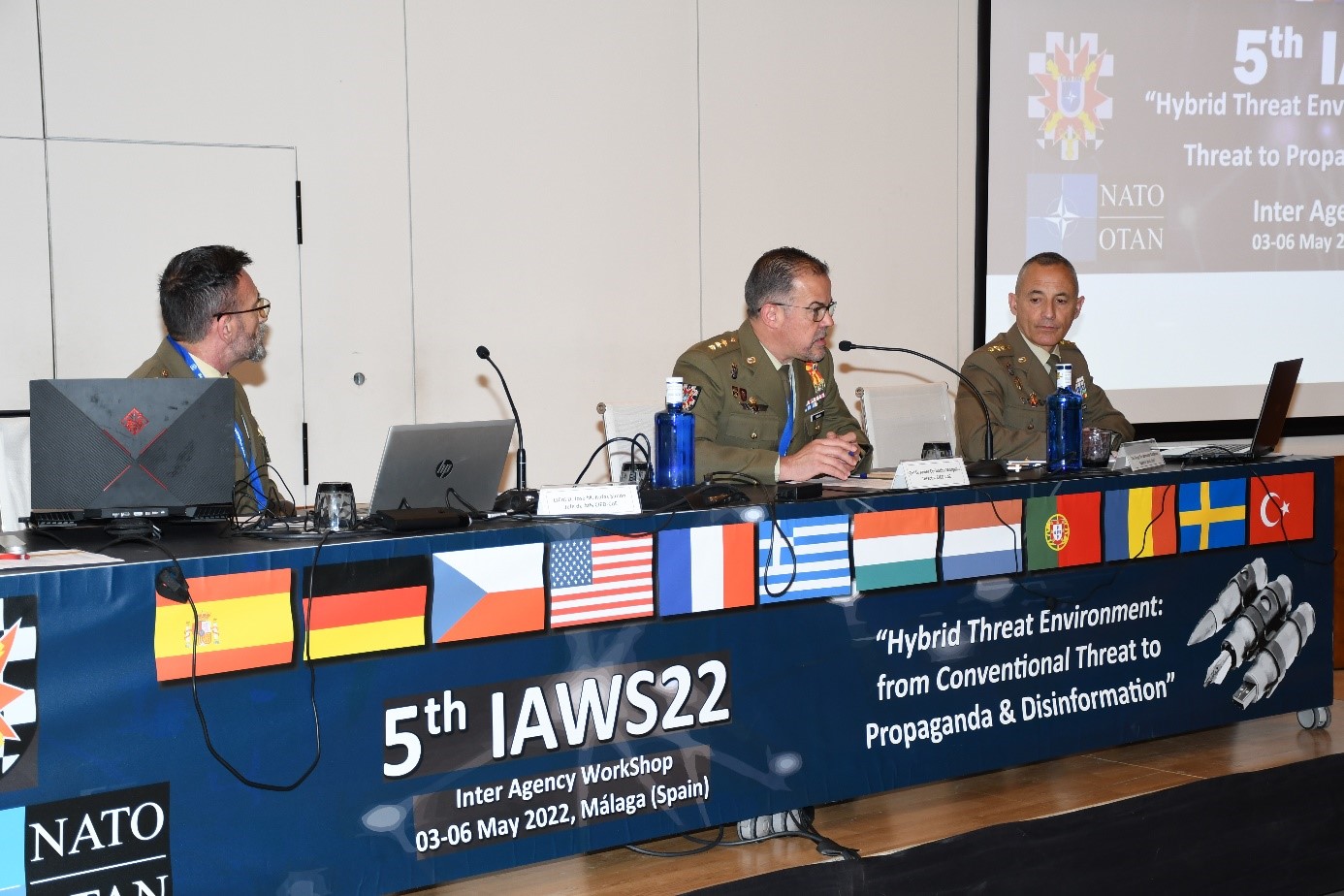 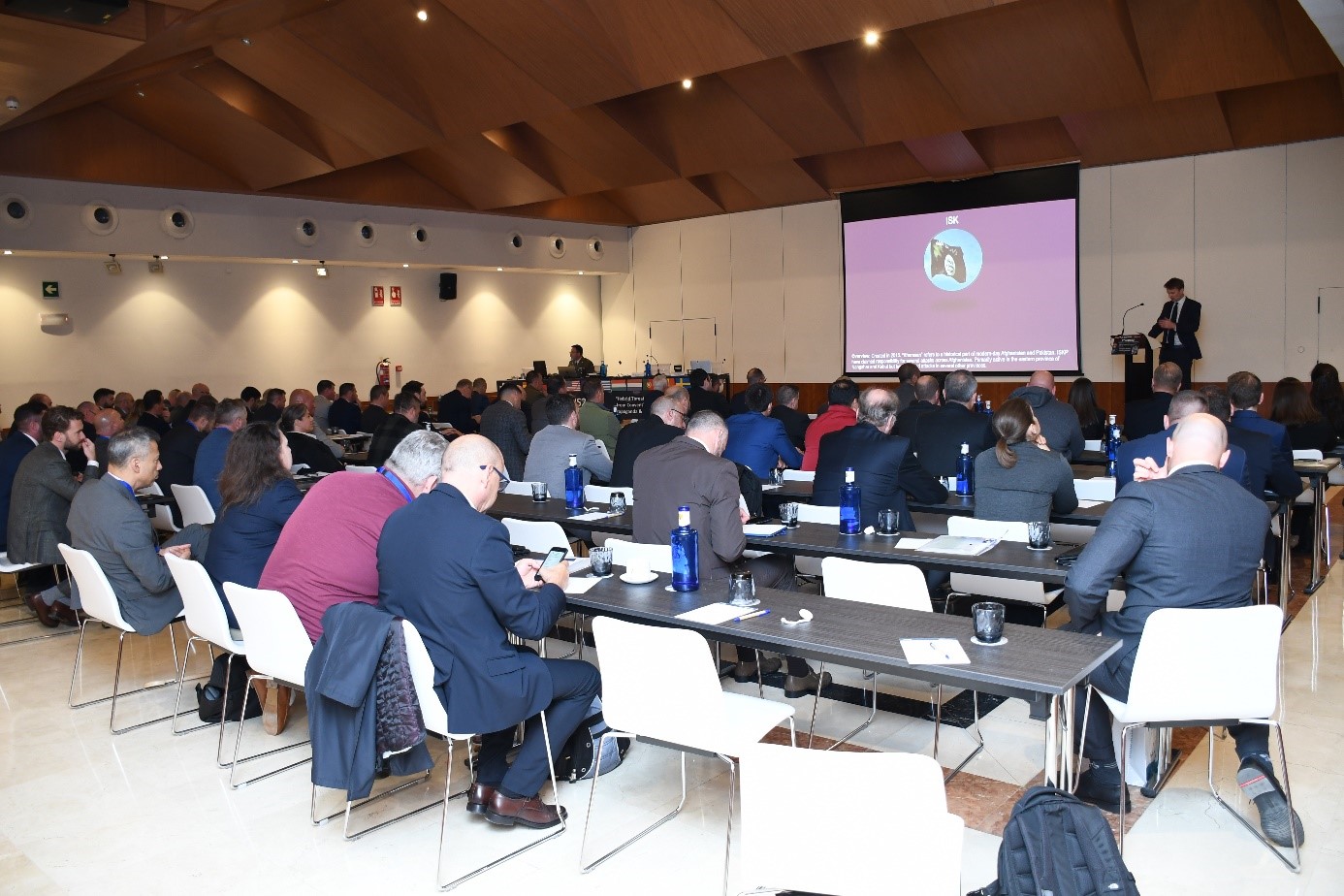