Eight students from the National Security and Geopolitics master's degree courses, accompanied by the deputy of the Mexican Naval Attaché's Office in Spain, visited the Joint Cyberspace Command. This is a complement to their academic training to learn first-hand about the operation of the Centre for the defence of cyberspace within the Armed Forces.

The Mexican delegation, led by Rear Admiral Tayatzin Guerrero Mendoza, appreciated the vision they were given of the Spanish Armed Forces from the viewpoint of cyberspace. 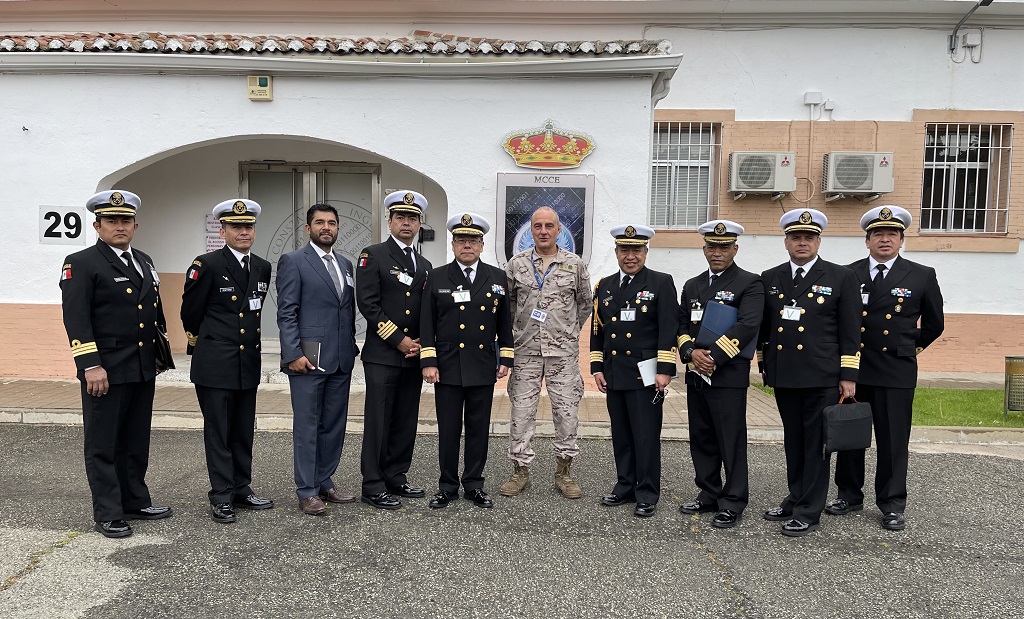