Within the framework of Operation 'Baluarte Mission', the Navy, as the Maritime Component Command of the Operational Structure led by the Operations Command (MOPS in Spanish), has activated eight Mobile Vaccination Teams (EMV), two in Andalusia, three in Galicia and three in Murcia, which, in accordance with the requirements of the Health Services of the respective Autonomous Communities, they are scheduled to begin their activity from today, Monday 3 January, although on the afternoon of Thursday 30 December the EMV of the Tercio de Armada moved to the Melkart building in the Zona Franca de Cádiz to begin vaccinations.

At the same time, the operational tracking work continues at the epidemiological surveillance centres located at the Tercio Armada facilities in San Fernando, Rota Naval Base, Ferrol Arsenal, Cartagena Arsenal and Captaincy General, Navy Headquarters and in Las Palmas de Gran Canaria, under the control of the Heads of the respective Epidemiological Surveillance Units (UVE) in each Autonomous Community. 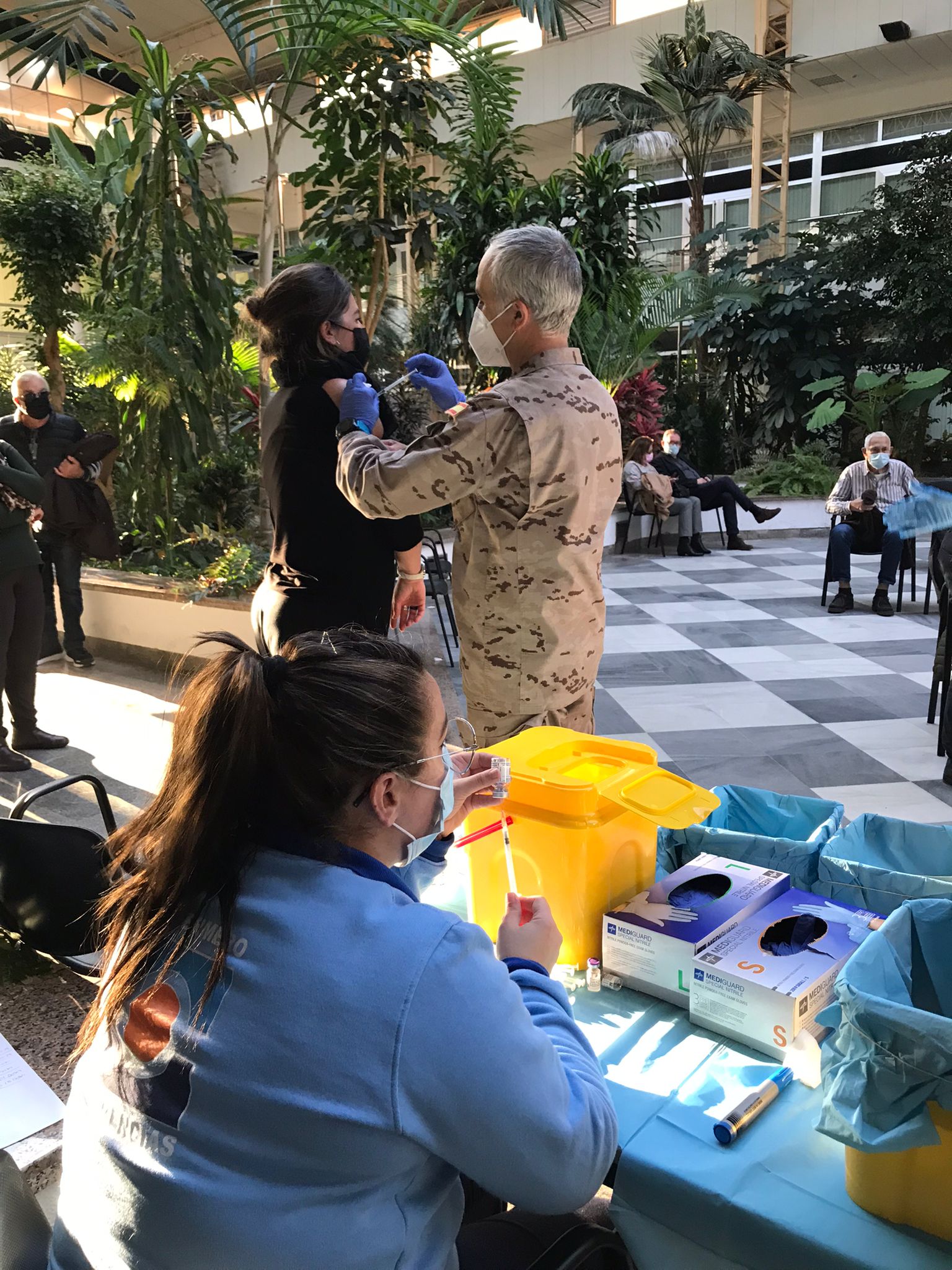 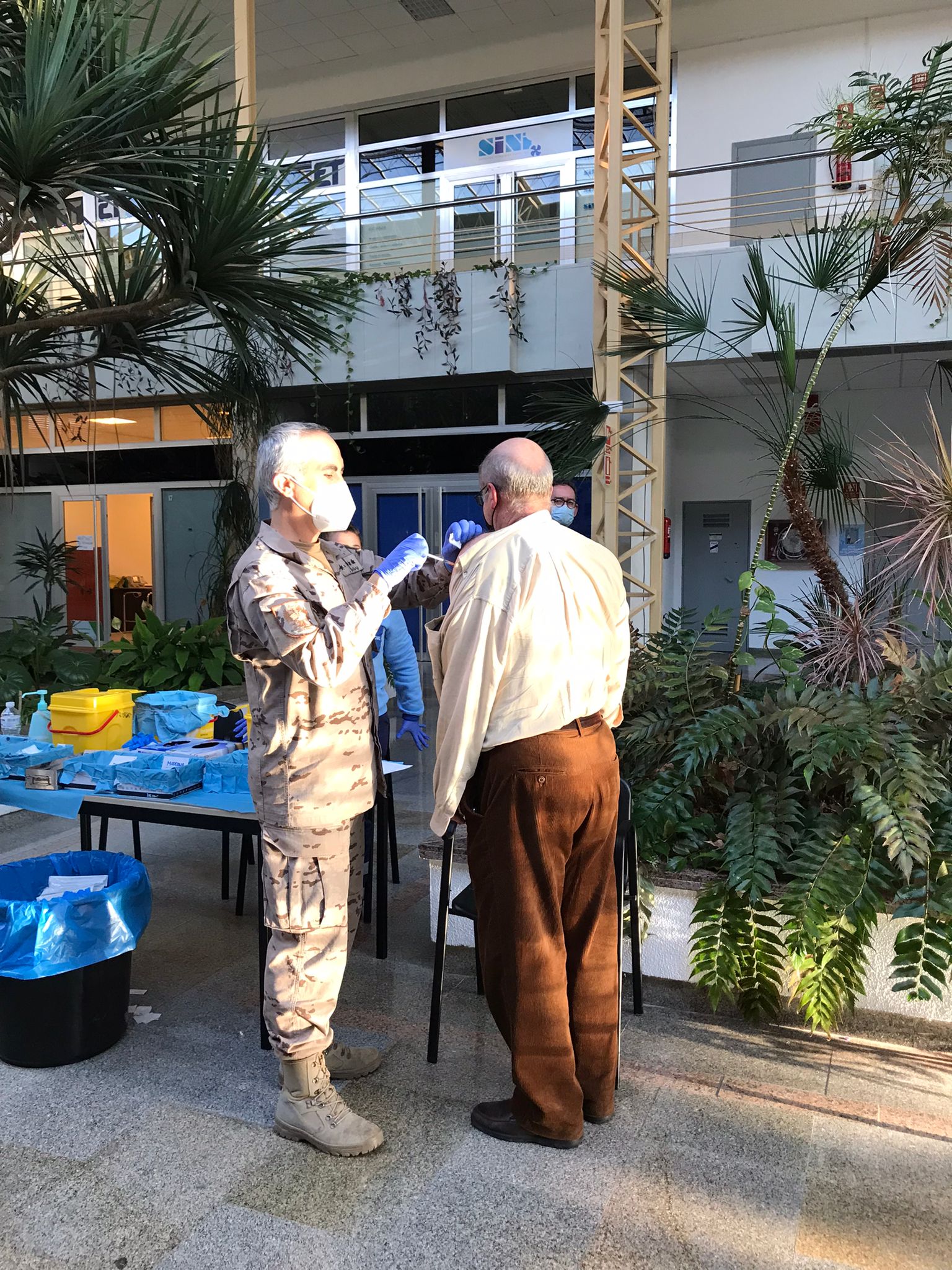 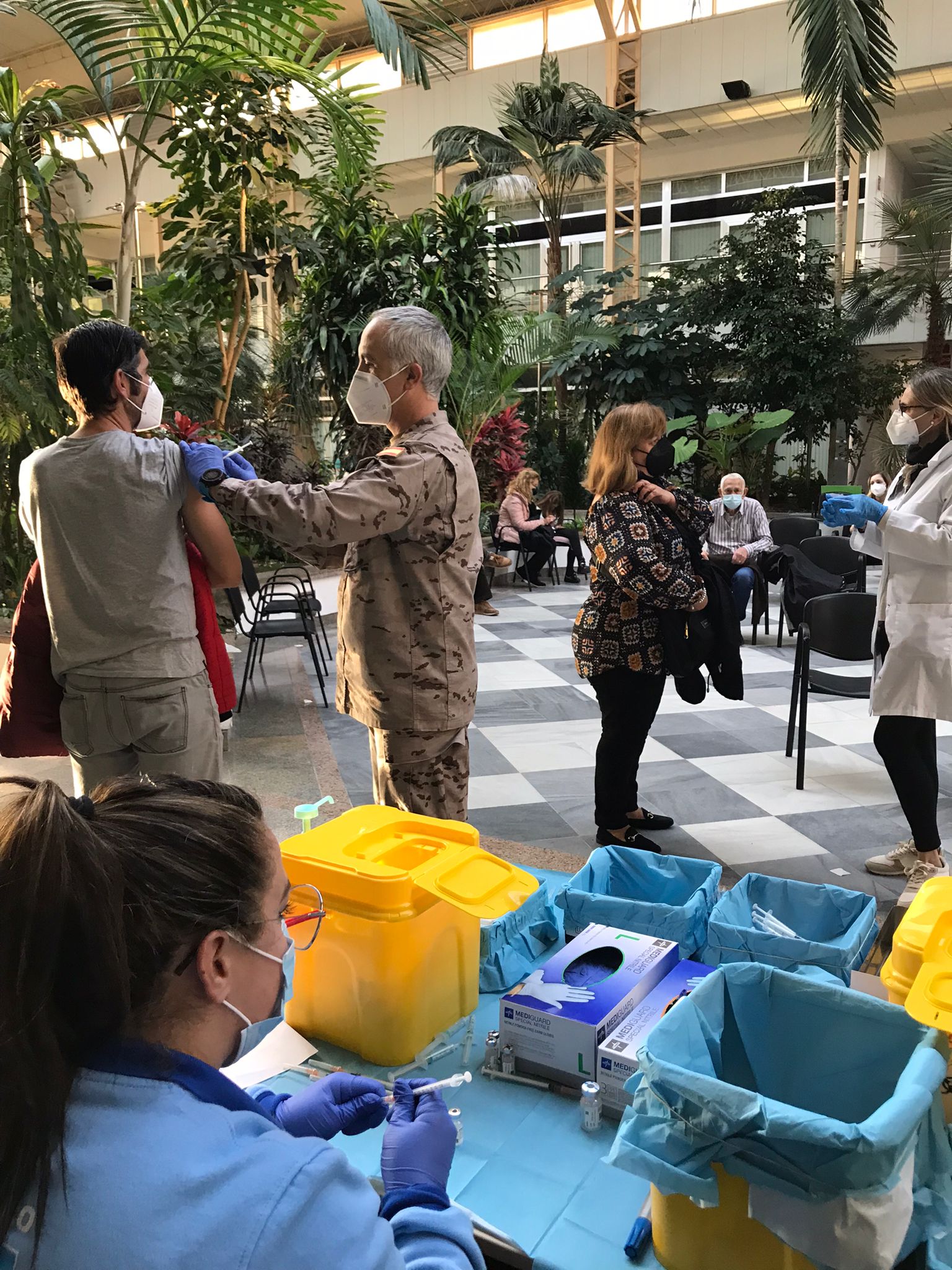