The Air Commodore was received on his arrival at the CAOC by the unit's commander, Lieutenant General Fernando de la Cruz. The General presented the unit's mission and capabilities, along with a discussion on aspects related to cooperation between the two organisations for the benefit of air operations carried out in the CAOC Torrejón's area of responsibility.

The European Air Group (EAG) is an international military organisation formed by the Air Forces of Belgium, France, Germany, Italy, the Netherlands, Spain, France and the United Kingdom. The EAG focuses on improving interoperability between EAG Air Forces and partner countries by conducting projects and studies to provide tangible solutions to interoperability issues.

The EAG Steering Committee is composed of the Chiefs of the Air Staff of the seven member countries, who meet annually to provide guidance on all matters related to the group.

The leadership of the EAG is exercised on a rotating basis by the Chief of the Air Staff of each of the seven member countries of the organisation. The EAG Director, who normally works from his national headquarters, operates under the guidance of the Deputy Director (DD EAG), Brigadier General or Air Commodore, from his headquarters in High Wycombe, UK.

The main mission of CAOC-Torrejón, under the direct command of a Spanish Air Force lieutenant general, is to plan, direct, coordinate, supervise, analyse and report on air defence operations in Southern Europe, following the directives of NATO´s Air Component.

The Spanish Armed Forces make an important contribution to the mission carried out by this centre. Some 120 Spanish military personnel serve in the CAOC as well as in the National Support Element (NSE) and the NATO Communications and Information Agency Unit (NCIA). 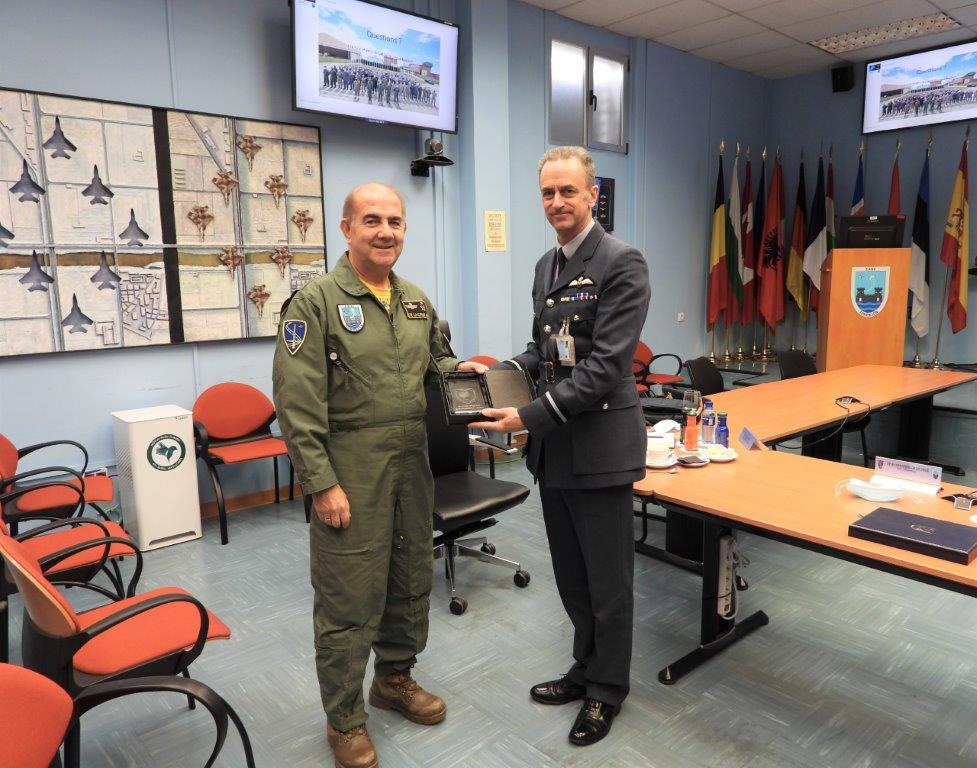