A representation of students belonging to the master's degree in International Humanitarian Law at the University of Nebrija, accompanied by three professors, have visited NATO's Combined Air Operations Center (CAOC) Torrejón.

After the welcoming ceremony, CAOC'S Commander, lieutenant general Fernando de la Cruz Caravaca, briefed the visitors about the unit at the conference room, where he explained to the students the mission and tasks of CAOC-TJ within the framework of the two main tasks carried out by the Center:  exercise command and control of the airspace of southern Europe and contribute to the constitution of a Joint Air Command Center (JFAC) for the management of crisis situations if necessary. The students have been able to see first-hand the performance of the CAOC in the fulfillment of its mission.

The tour ended with a visit to Wing 12 of the Spanish Air Force, located at the same Air Base, as an example of the multiple units on a permanent Rapid Reaction Alert (QRA) mission with which the CAOC executes its mission.

CAOC Torrejón, under the direct command of a lieutenant general of the Spanish Air Force, has as its main mission to plan, direct, coordinate, supervise, analyze and report on air defense operations in Southern Europe, following the directives of the Air Component Command NATO on which it depends and with the means that nations assign to NATO in peacetime. The Armed Forces of Spain make an important contribution to the mission that this center develops. About 120 military personnel serve both in the CAOC itself and in the National Support Element (NSE) and the NATO Communications and Information Agency Unit (NCIA). 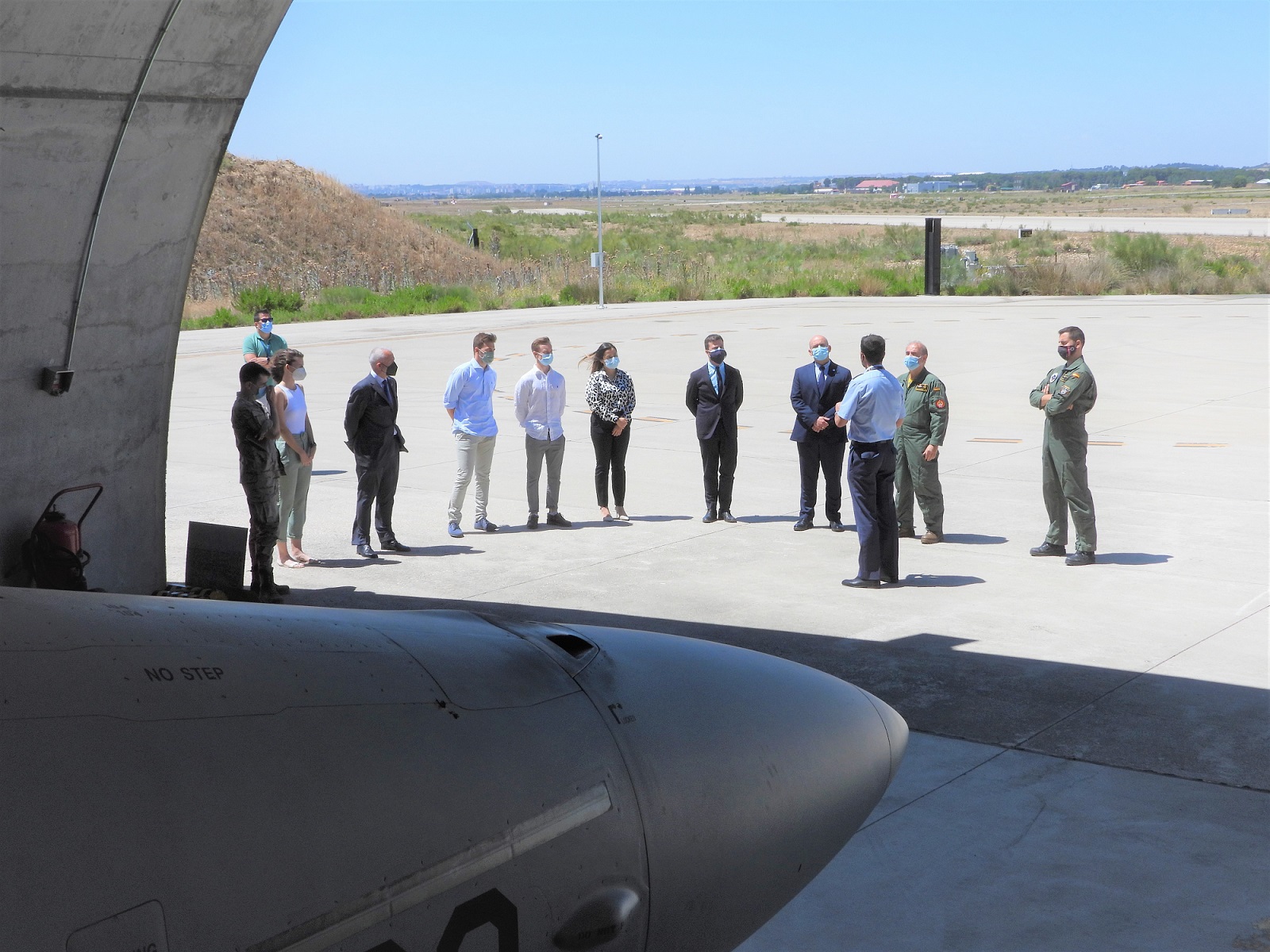 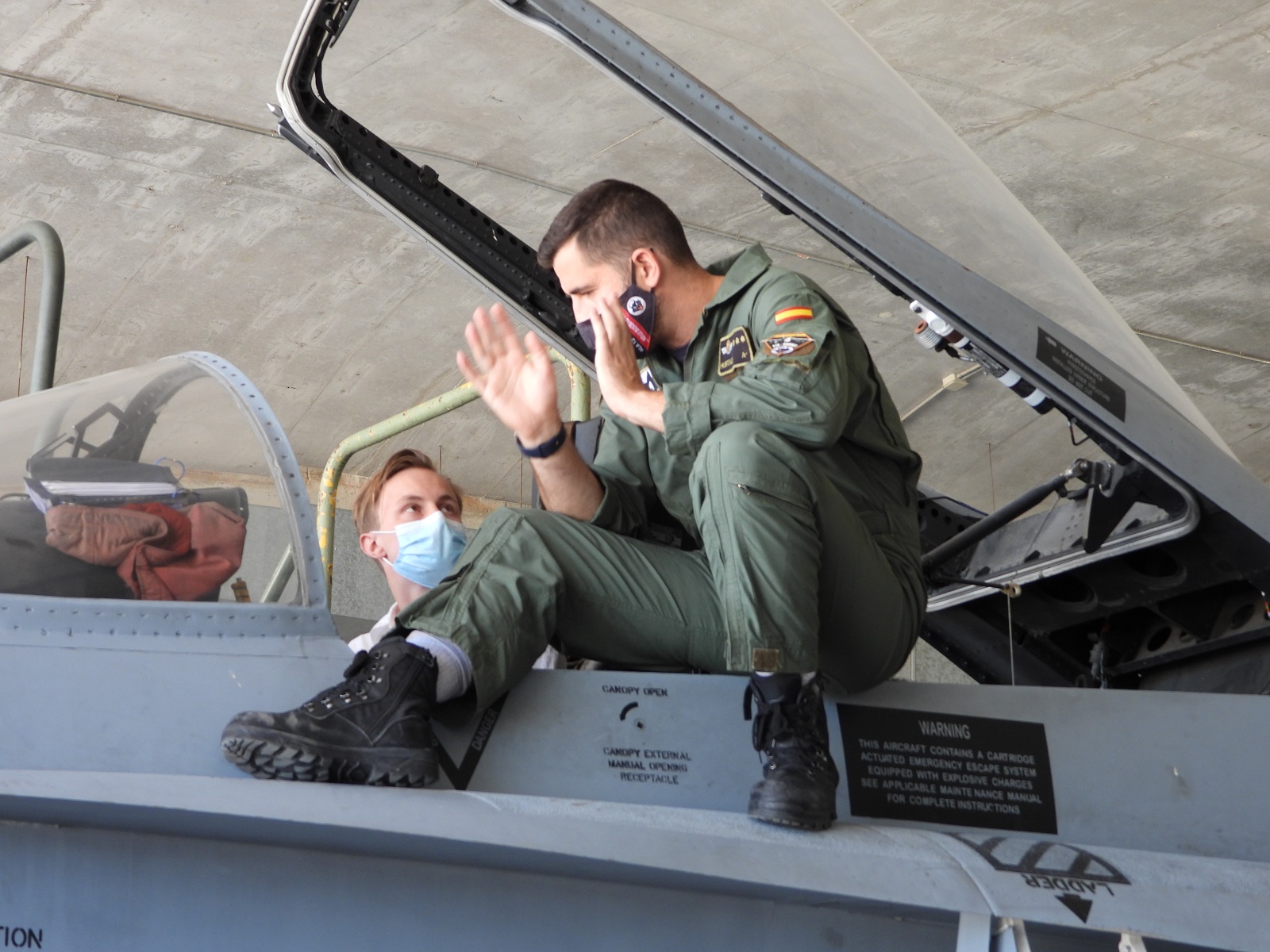