Admiral general Teodoro Esteban López Calderón has made his first official visit as Chief of Defence Staff to the Land Operational Command (MOT), integrated in the structure of Permanent Commands under the operational control of the Operations Command.

The first stage of the visit was 'Palacio de la Capitanía General de Canarias', in Santa Cruz de Tenerife, home of the Canary Islands Command Headquarters and where the Operations Center of the Land Operational Command is located. Lieutenant General Carlos Palacios Zaforteza, Canary Islands Command and MOT commander, was in charge of briefing about the structure and missions of this operational command, and also guided the visitors throghout the Operations Center's facilities.

MOT integrates the Canary Islands Tactical Groups (Canary Islands Brigade XVI units), Ceuta (Ceuta General Command units) and Melilla (Melilla General Command units), is the body of the operational structure of the Armed Forces responsible for planning, conducting and monitoring operations of presence and surveillance of land areas of sovereignty, responsibility and national interest, as well as those other land operations that, in the mentioned areas, are determined by CHOD.

After signing the Unit's Book of Honor, CHOD flew by helicopter from Hoya Fría Barracks (Tenerife) to El Fuerte Barracks, in the island of La Palma, in order to learn about the deployment and activities that units of the Canary Islands Tactical Group belonging to the "Canarias" XVI Brigade were carrying out at that moment in the Canary Islands archipelago within the framework of Permanent Operations.

Permanent Operations are an effective tool to maintain surveillance on sovereign spaces, which allows to early spot threats and to enable an immediate and efficient response in case of a potential crisis. On a daily basis, more than 10% of the Armed Forces are involved in permanent operations. 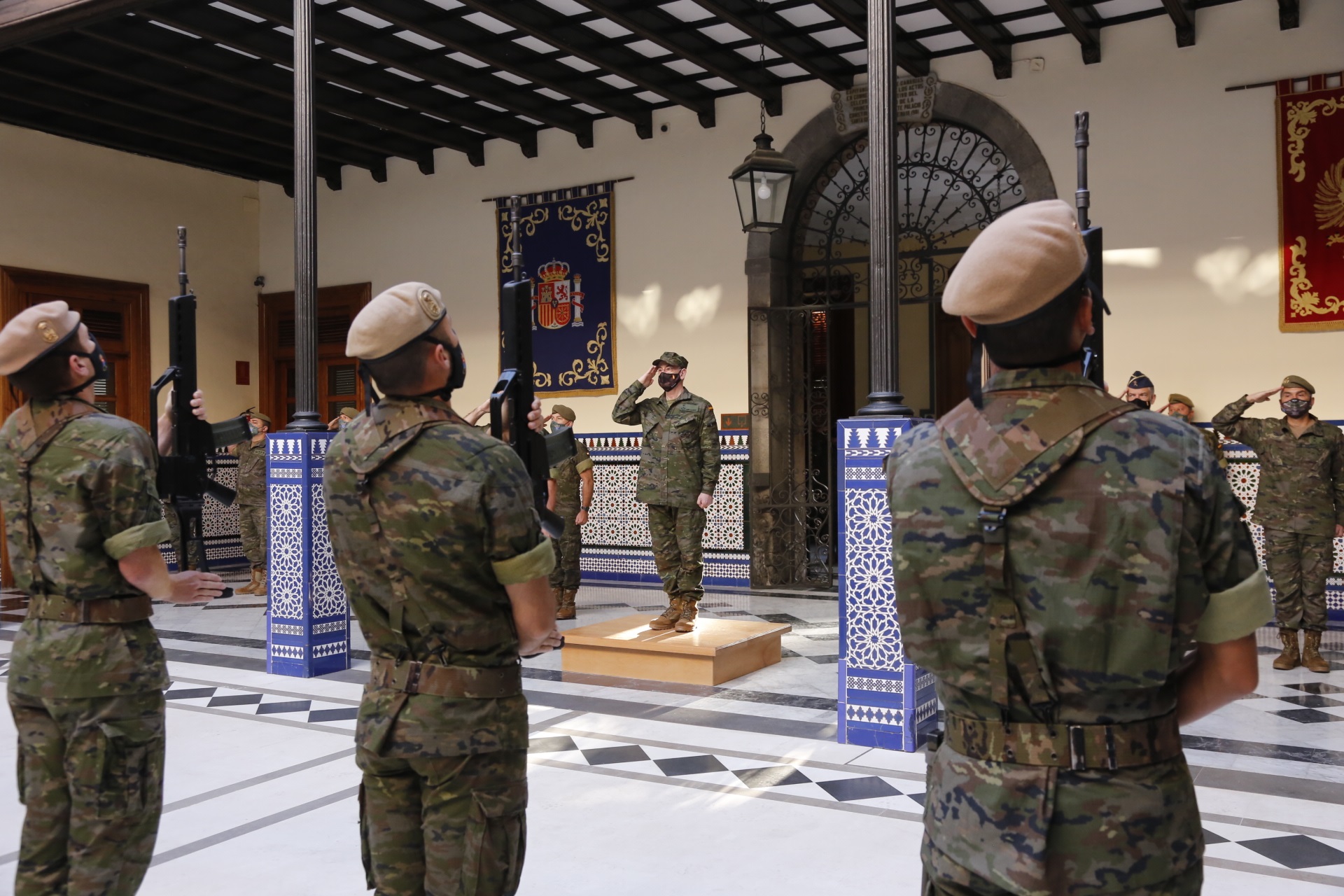 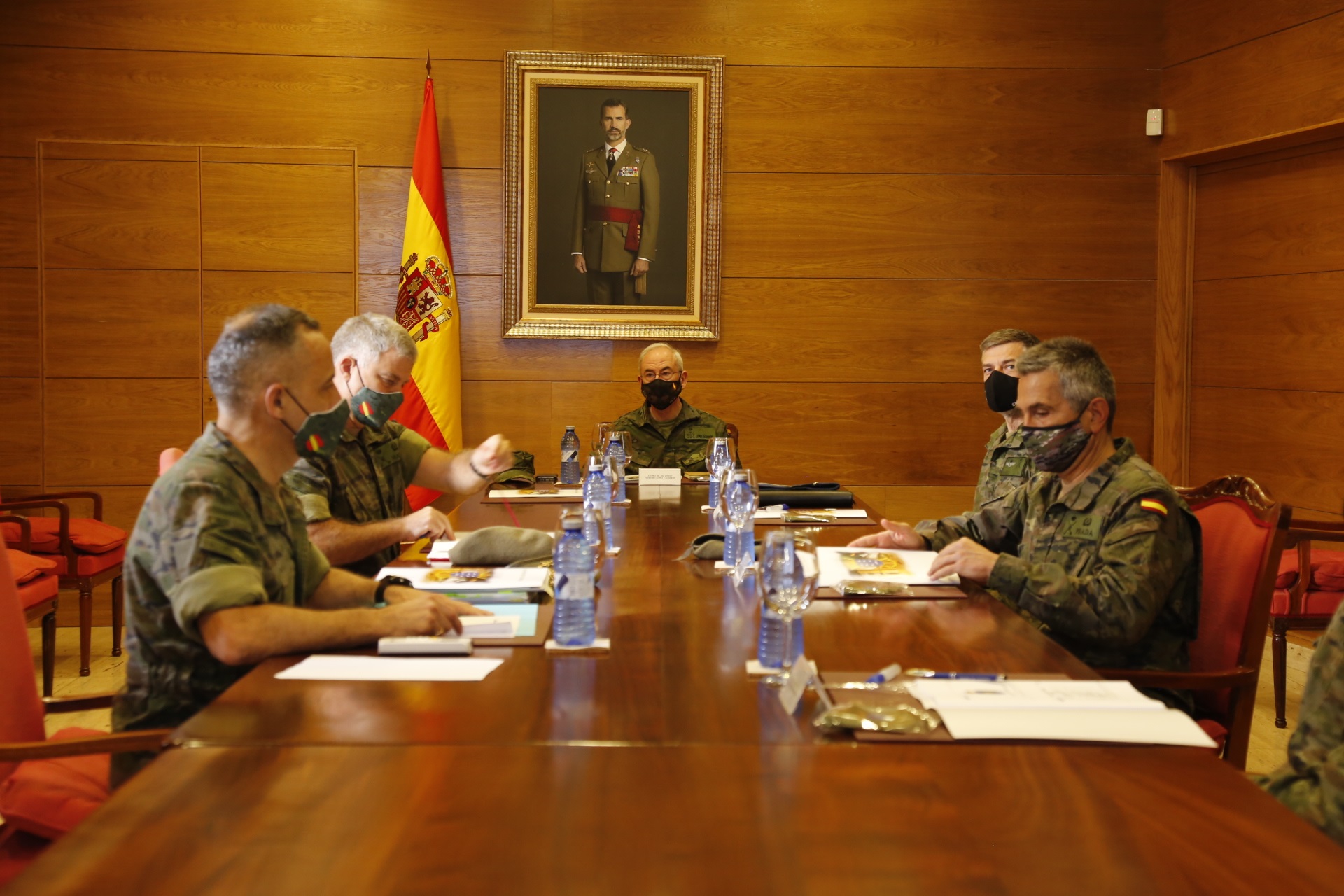