During the course of the day, Lt. Gen. Smith was updated on the current situation of the operations in which the Spanish Armed Forces are involved, in general, as well as those on the African continent, in particular. He also was briefed on the contribution of  Special Operations units in the African theater.

Through the visit to the Joint Operations Center, DCOM USAFRICOM witnessed how the 17 ongoing operations are planned, conducted and monitored, with nearly 2,500 military personnel deployed overseas, as well as the permanent operations and the Baluarte Mission to prevent the COVID-19 pandemic in Spain.

"Spain is one of our key NATO allies in the region and shares a similar commitment to peace and stability, and is a strong partner in the struggle against terrorism, whose procedures are proving effective," said Lt. Gen. Smith in his meeting with Lt. Gen. Braco. "The United States and Spain have a common interest in eradicating international instability and deterring the advance of violent extremism. My visit is aimed at encouraging us to work together to strengthen our commitments in Africa," he acknowledged.

On the other hand, CMOPS has assured that the Spanish Armed Forces are committed "to the security of all Spaniards, as well as to the international community". "Our missions are aimed at the stability of the African continent, and it begins by supporting its Armed Forces to prevent terrorism in the area.

During his visit, Lt. Gen. Smith presented the Meritorius Service Medal to Frigate Captain José María Torrente García, as a sign of his appreciation for the work he carried out during three years as part of USAFRICOM. 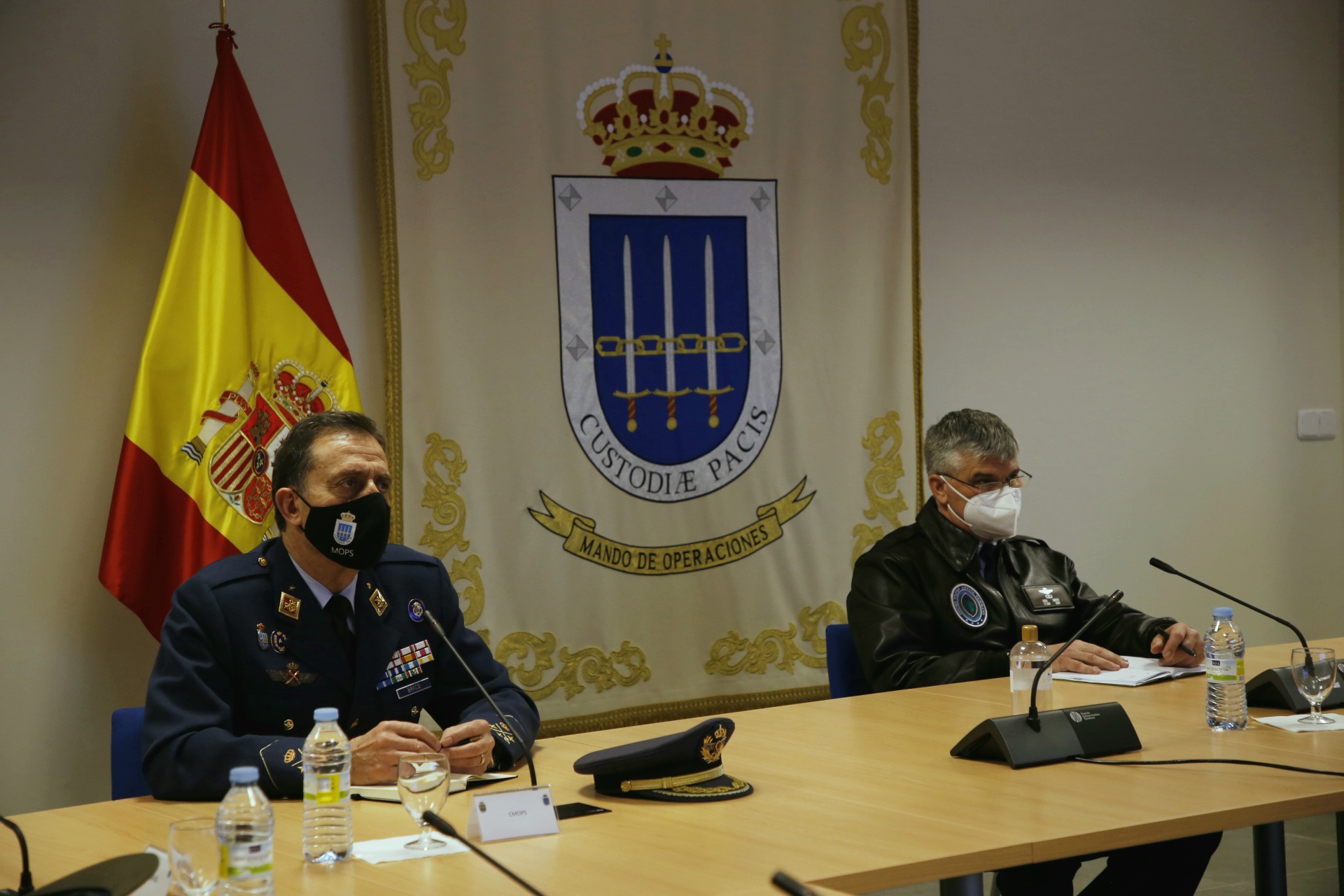 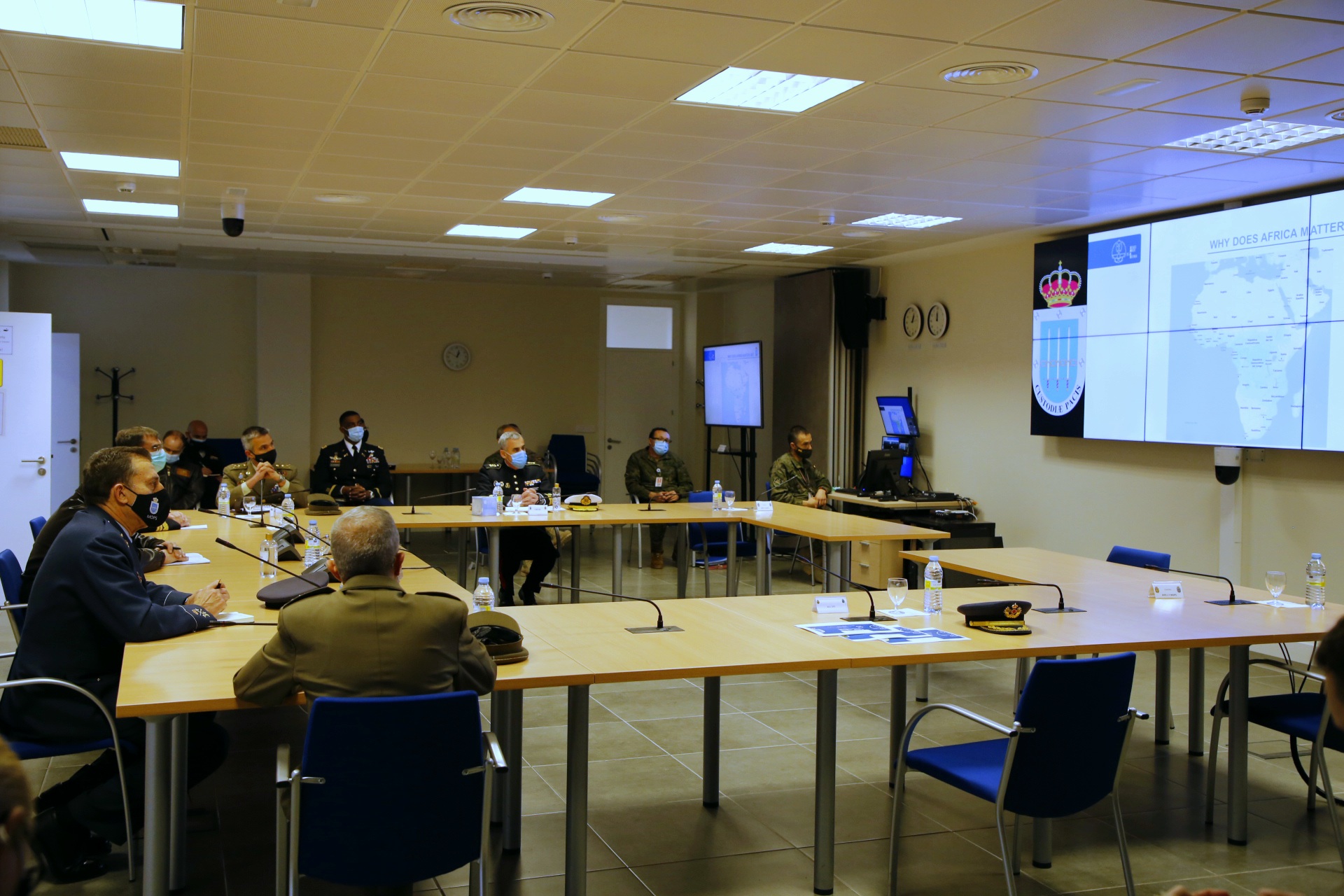 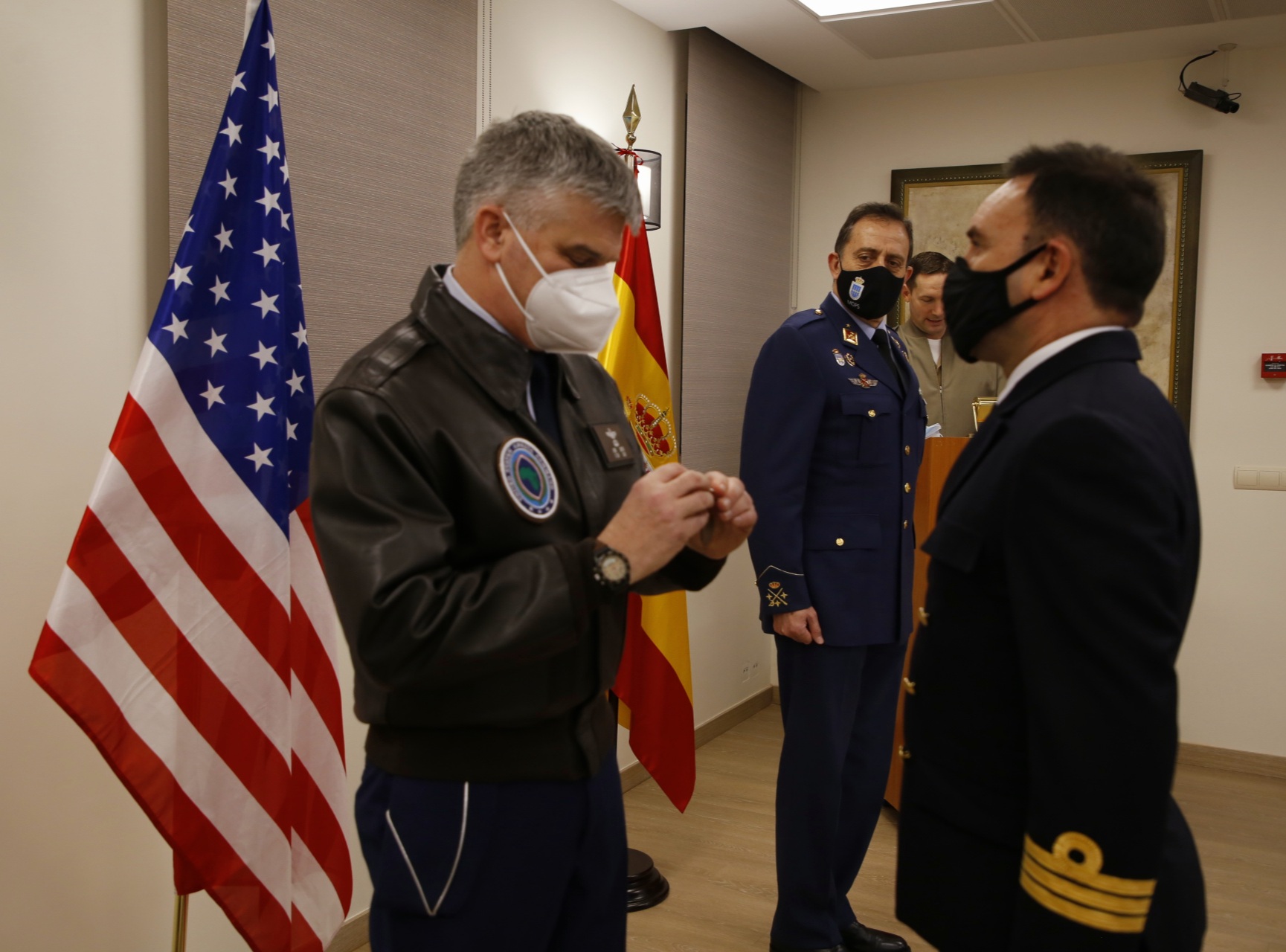