The annual meeting of the Steering Committee of the Counter Improvised Explosive Devices Centre of Excellence (C-IED CoE) brought together the representatives of the 12 participating nations in a meeting held by videoconference on November 17 and 18.

The Steering Committee is responsible for the discussion and approval of the budget and the PoW of the C-IED CoE, among other issues. Thus, they have analyzed the current staffing situation and the new Memorandum of Understanding, which includes the accession of Greece as a participating nation. In addition, it has approved the budgets and the PoW for 2021.

The Steering Committee has also communicated Canada's decision to formalize by the end of 2020 its intention to join the C-IED CoE as a participating nation as of the summer of 2021, which will add one more flag to the 12 flags already flying at its facilities.

The president of the Steering Committee and head of the National C-IED Cell (CENCIED) of the Joint Chiefs of Staff (EMACON), Captain José Carlos Couce Montenegro, and his secretary, Captain Francisco Javier Cifuentes Chueca, led the meeting from the CoE facilities in Hoyo de Manzanares, Madrid. They have been supported by its director, Colonel Jose Antonio Cruz Moro, and all its staff.

The measures against COVID-19 have made it impossible this year for all national representatives to meet in person. Nor was it possible to hold the ceremony to raise the Greek flag, which has completed its process of integration into the C-IED CoE.

Likewise, the events planned for the 10th anniversary of the Center, which on November 16, 2010 obtained the final signature of its accreditation as a NATO Center of Excellence, which is considered its founding date, have been cancelled.

The Counter Improvised Explosive Devices Centre of Excellence (C-IED CoE) is one of the 25 NATO Accredited Centres of Excellence and is located at the Engineering Academy base, in the Madrid town of Hoyo de Manzanares.

The C-IED COE mission is to provide subject matter expertise in order to support the Alliance, its Partners, and the International Community in the fight against IED and co-operate to increase security of Allied Nations and also all the troops deployed in theatres of operations, reducing or eliminating the threats from improvised explosive devices used or for use, in particular by terrorists or insurgents.

It was fromally offered to NATO as part of its network of Centres of Excellence and accredited by the Alliance in November 2010. Just over a decade after its settlement, it currently has staff from the 12 participating nations: Spain, Germany, Czech Republic, United States, France, Greece, Hungary, Netherlands, Portugal, Romania, Sweden and Turkey. 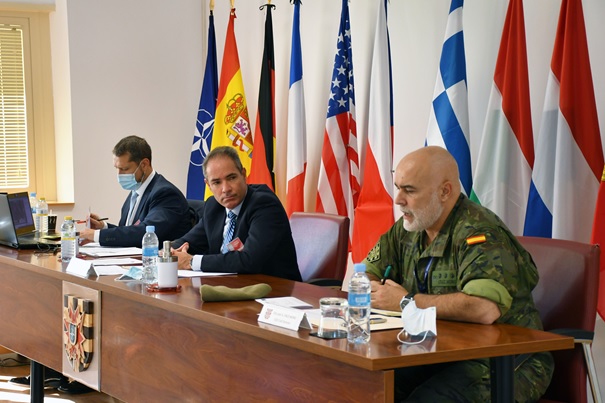 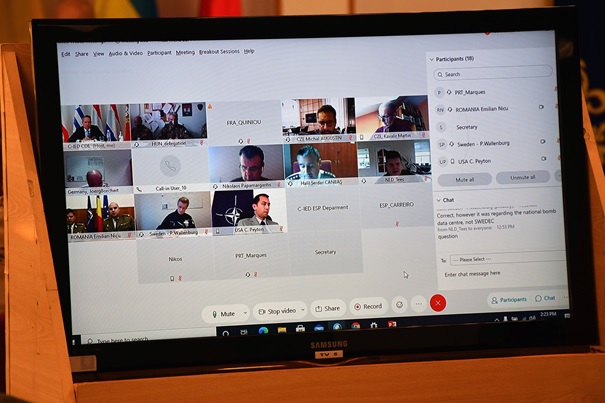 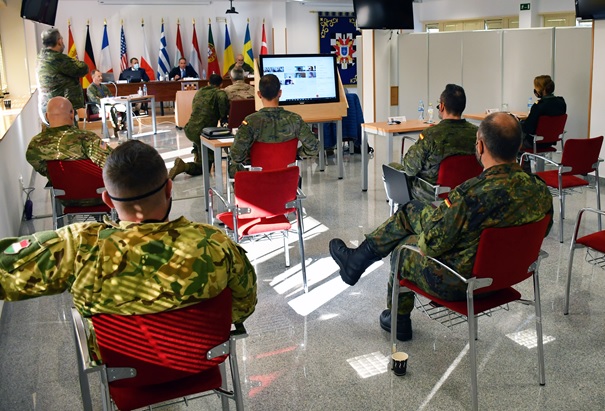