The CHOD was received with official honours and during his visit he learned about the capabilities of the National Coordination Centre (NCC) of the European Surveillance Network (EUROSUR) that is located within the CECORVIGMAR facilities, in the General Directorate of the Civil Guard, in Madrid.

Specifically, he was briefed about the way in which all information on migratory flows is managed, the surveillance of external borders as well as the liaison and exchange of information with other national bodies and with other Member States.

On a ppt presentation, General Villarroya checked the capabilities of the Civil Guard related to border control and he also got an update on the current situation.

The Civil Guard, within the framework of its duties in the custody, control and surveillance of the coasts and maritime areas in which Spain has sovereignty or jurisdiction and the associated migratory flows, has hosted the NCC for ten years, a body that coordinates in Spain all the information related to borders and migratory flows.

The NCC has the responsibility of keeping updated the national scorecard that describes the situation of the borders, and especially with regard to migratory flows ('National Situation Picture').

It is part of the EUROSUR network in which operational information is exchanged among the different national coordination centres of the rest of the EU countries and the FRONTEX agency itself in order to maintain a coordinated surveillance of the borders and a constant exchange of information on border, migratory and illicit traffic events that may occur at European borders. 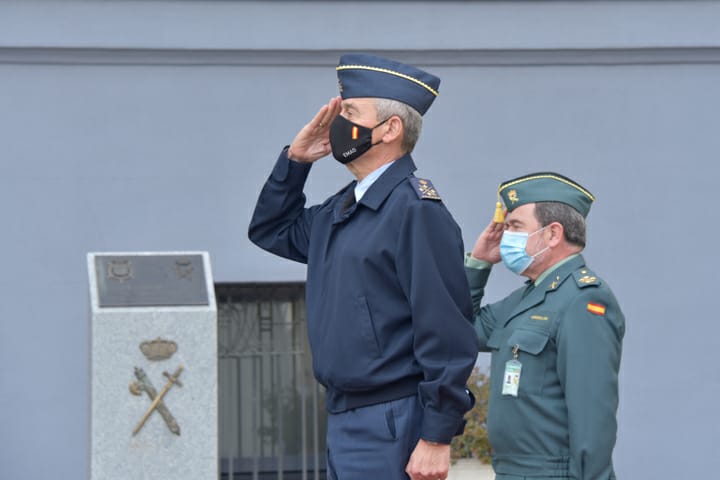 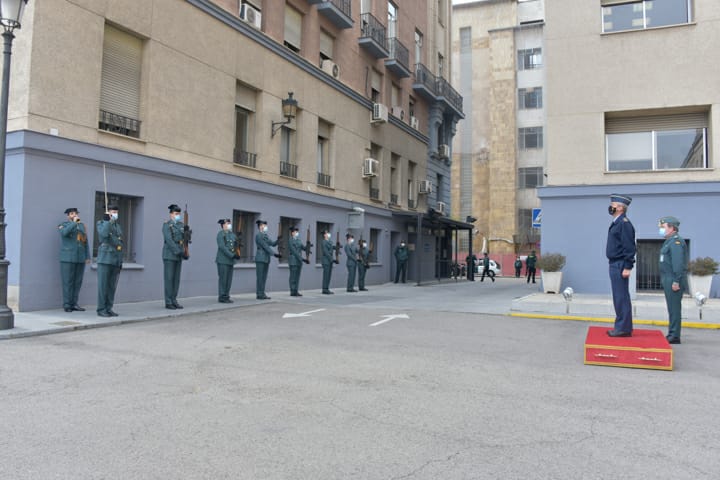 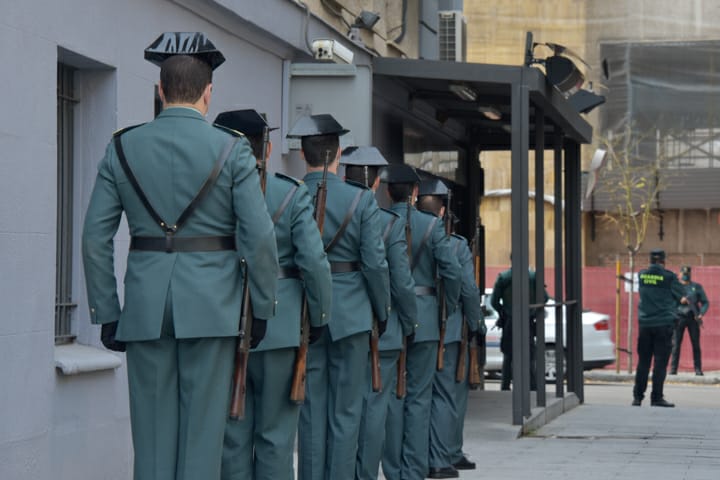