His Majesty King Felipe VI, accompanied by the Minister of Defence, Margarita Robles, and the Chief of Defence, Air General Miguel Villarroya, has held a videoconference (VTC) on the occasion of the Armed Forces Day with the Spanish military personnel deployed abroad and in national soil, especially, with those participating in the operation ‘Balmis’ against COVID-19, at the Operations Command Headquarters, in the military base in Retamares, Madrid.

Before starting the VTC, all attendees observed a minute's silence in memory of all victims of COVID-19, as well as for those Armed Forces servicemen who died whilst in service.

King Felipe VI started the VTC connecting with troops involved in permanent missions to guarantee the integrity and national sovereignty. Thus, His Majesty has spoken with a delegation of the Land Surveillance and Presence Command, the Maritime Security and Surveillance Command and the Air Defence and Operations Command.

Then, Felipe VI has spoken with the Spanish military personnel deployed overseas to fulfill the mandate of the main international organizations for security and defence: United Nations Interim Force in Lebanon (UNIFIL), from Marjayoun; NATO Baltic Air Policing, from the Siualai Air Base in Lithuania; the NATO Mission Iraq, deployed in Besmayah; and, the EU Operation EUNAVFOR Atalanta, from the Spanish frigate ‘Numancia’.

Once finished, His Majesty had the opportunity to talk with the military personnel belonging to different units, which are participating in Operation ‘Balmis’ to tackle the pandemic COVID-19: Brigade ‘Galicia’ VII; NBC Regiment ‘Valencia’ 1; Canary Islands Security Unit; 31 Wing, at the Air Base in Zaragoza; Royal Guard; the Technological and Environmental Emergency Group of the Military Emergency Unit (UME, in Spanish); a laboratory of the Emergency Support and Intervention Regiment; and the Defence Hospital ‘Gómez Ulla’.

Finally, His Majesty King Felipe VI has sent a message to all military personnel of “hope and trust in our future”, as stated in the slogan for the Armed Forces Day of this year: 'Together for a better future'. "Although there are still hard and uncertain times ahead, together we are overcoming the most important crisis in our recent history. But we are a great country that always faces hard times with a strong determination to succeed”, he concluded. 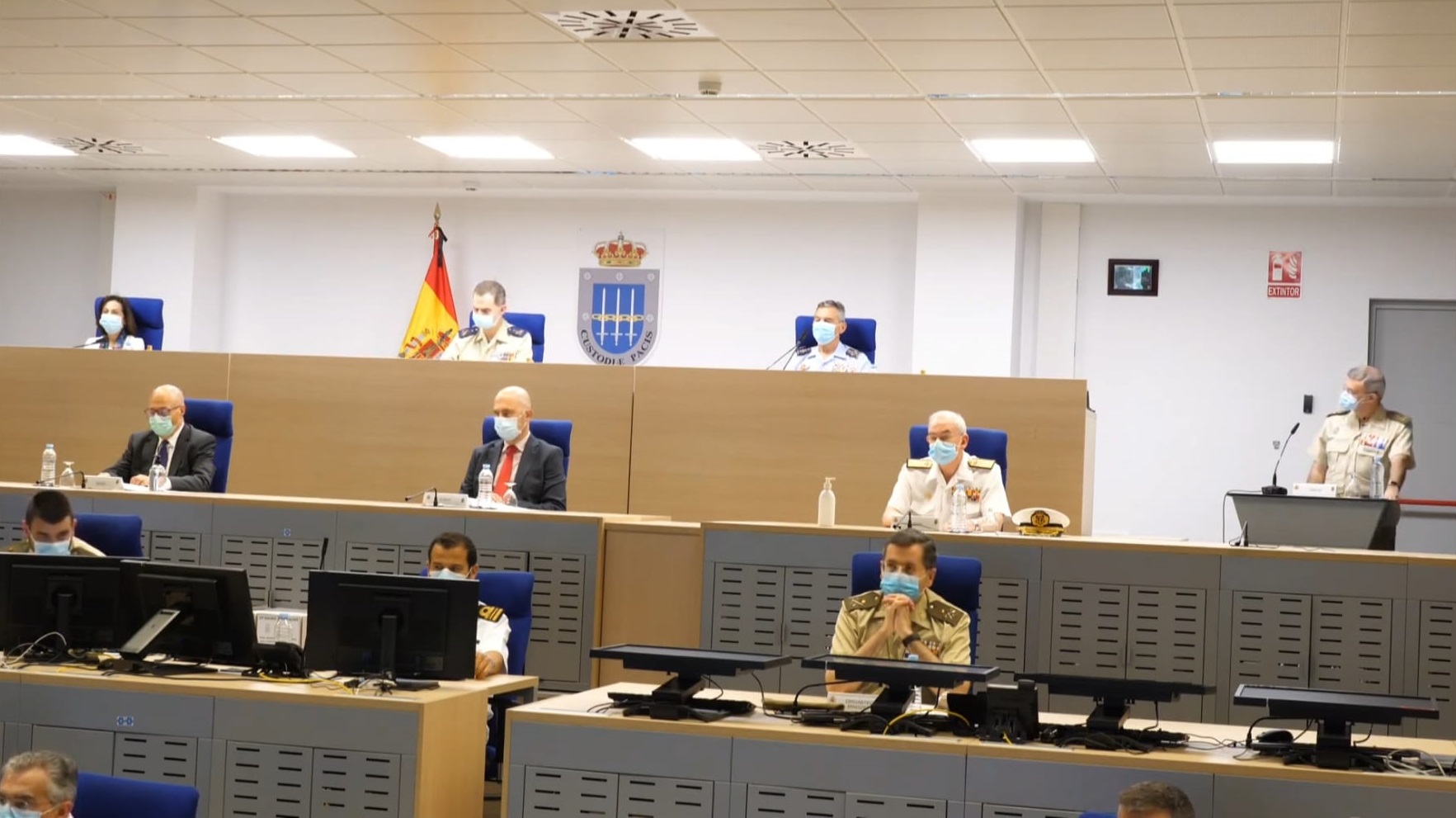 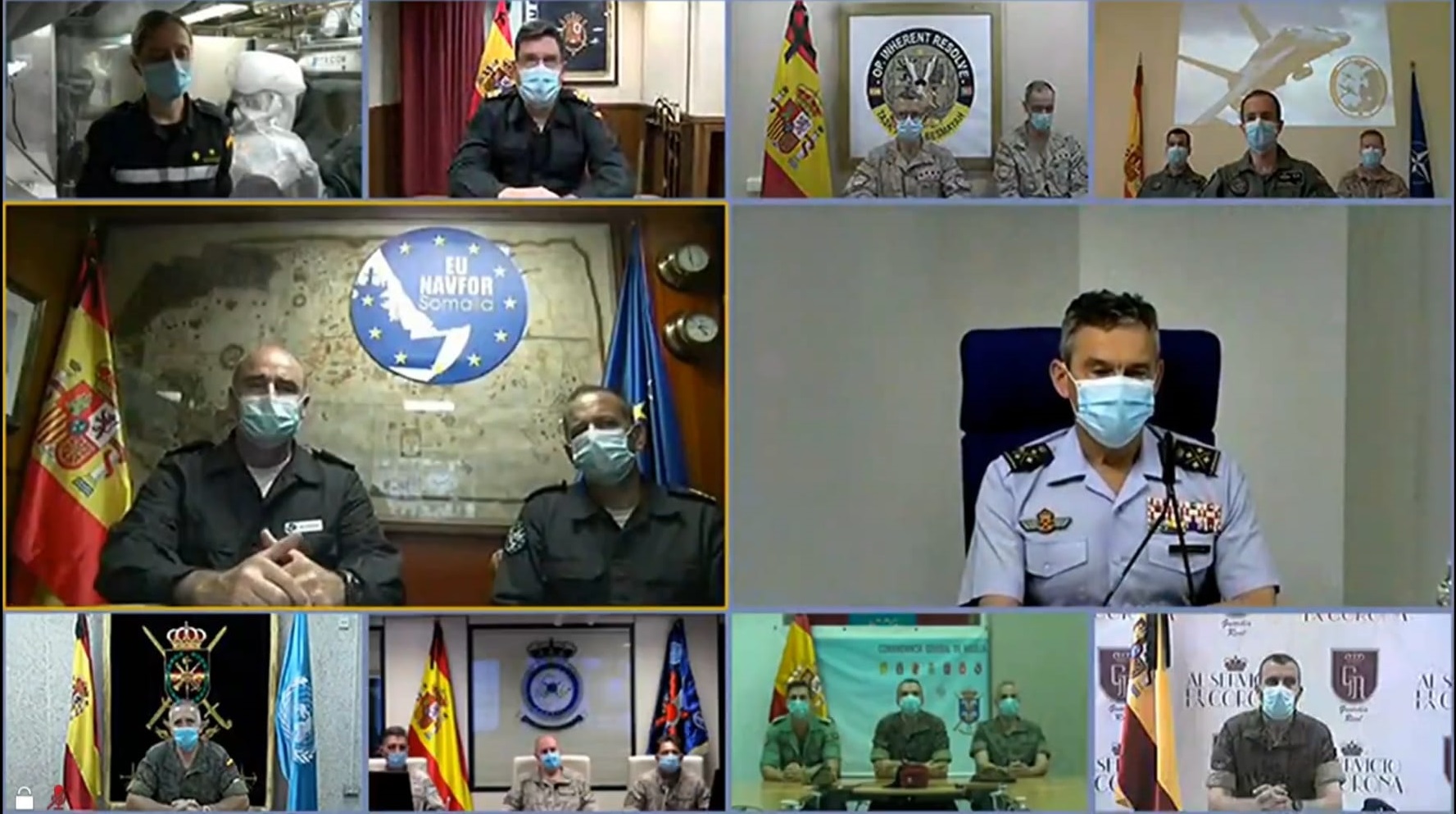