·  The COVID-19 response was the main topic discussed

The Spanish Chief of the Defense (CHOD), Air General Miguel Villarroya, has held meetings with their counterparts from the European Union (EU) and NATO Military Committees by videoconference on May 13 and 14, respectively.

The NATO Military Committee has been chaired by NATO Secretary General Jens Stoltenberg and it has focused on Allied operations and missions, especially NATO Mission Iraq (NMI) and Resolute Support Afghanistan.

CHODs have discussed military planning and the new concepts that will mark the future of NATO, as well as the allied response to the COVID-19.

Yesterday, General Villarroya met the EU Military Committee, where the impact of the COVID-19 outbreak and its involvement in current EU missions were analysed. The High Representative of the Union for Foreign Affairs and Security Policy, Josep Borrell, was present during the meeting. 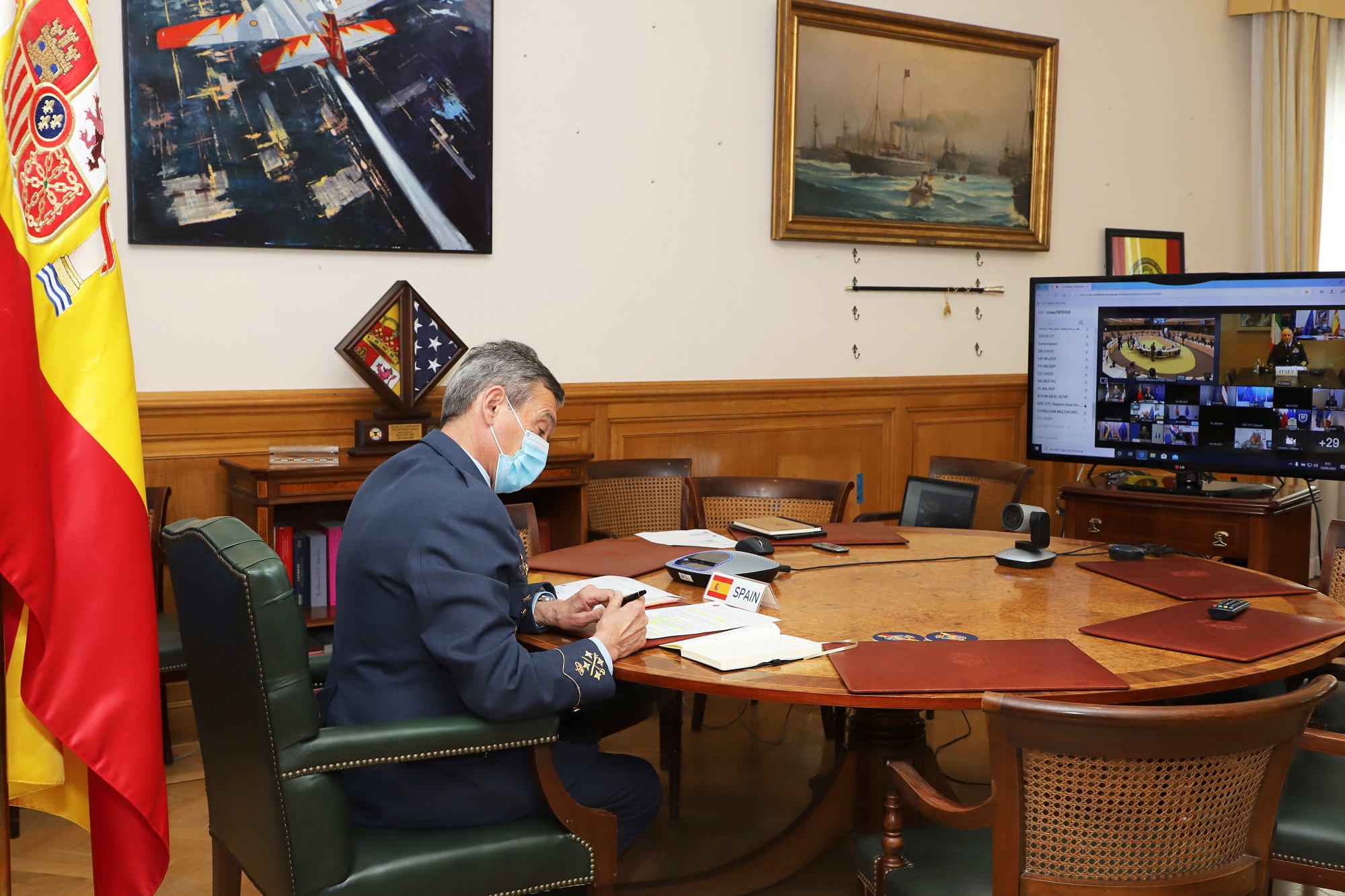 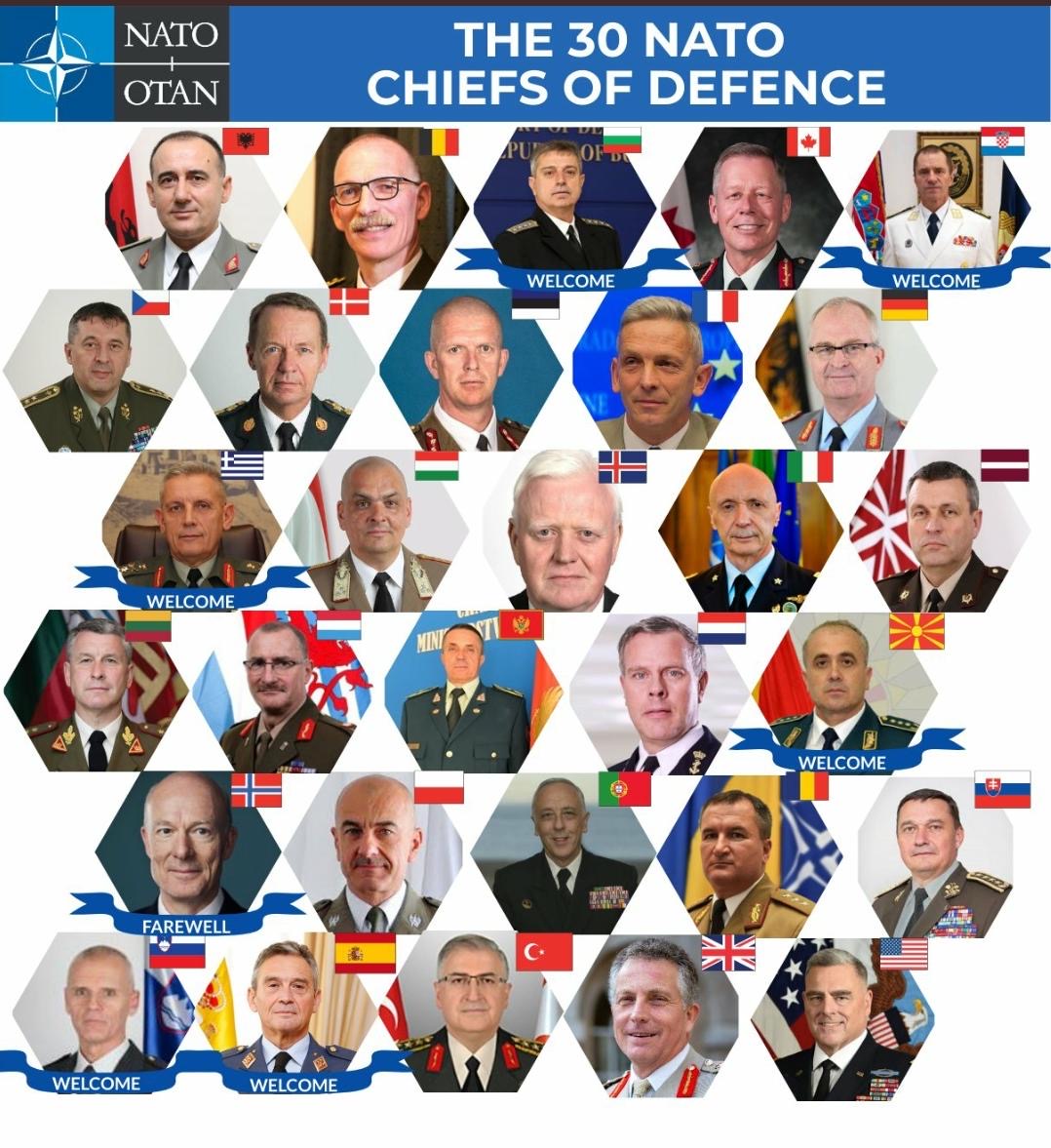