Since1970, the IEEE has maintained its mission: to bring research and strategic thinking closer to Spanish society in order to foster a culture and awareness of defence.

The Spanish Institute for Strategic Studies (IEEE) is celebrating its 50th anniversary. Since its creation in 1970, as an integral part of the Higher Centre for National Defence Studies (CESEDEN), the mission of the IEEE has been focused on the elaboration of research studies in the field of security and defence, and the promotion of a culture and awareness of defence within the Spanish society.

During all these years, the IEEE has been modifying its organic dependence, functions and organizational structure, but has maintained the essence and purpose for which it was created: to bring research and strategic thinking closer to society.

The IEEE, within the organizational framework of the CESEDEN and dependent on the Chief of Defence Staff, carries out the necessary strategic analyses to advise the authorities of the Ministry of Defence in matters related to Security and Defence.

For this purpose, the Institute has a "staff of analysts, both civilian and military, who are totally identified with the values and interests of Spain and with a technical qualification at the level of the best national and international think-tanks," explains the director of the IEEE, General Francisco José Dacoba Cerviño.

This work is complemented by "contributions from relevant scholars from the academic and business world, or from brilliant postgraduate and doctoral students," –explains the general- . All of them, together with the technical and administrative support team, "guarantee the maximum quality and rigor of our publications".

RESEARCH AND STRATEGIC THINKING SINCE 1970

The creation of the IEEE meant the beginning of the opening up of security and defence matters to Spanish society. Thus, the IEEE has analysed and investigated the changes that have taken place at a global level. International terrorism, economic crises, pandemics or climate change are examples of current -different and indiscriminate- threats that no country can face alone, and therefore can only be dealt with in an international context.

The IEEE also analyses the role of Spain and our Armed Forces, as well as their function in our security and defence scheme, integrated into a broader framework, such as that of shared security with our European partners and our allies in NATO, with whom we jointly defend a model of democratic society and values based on freedom and security. 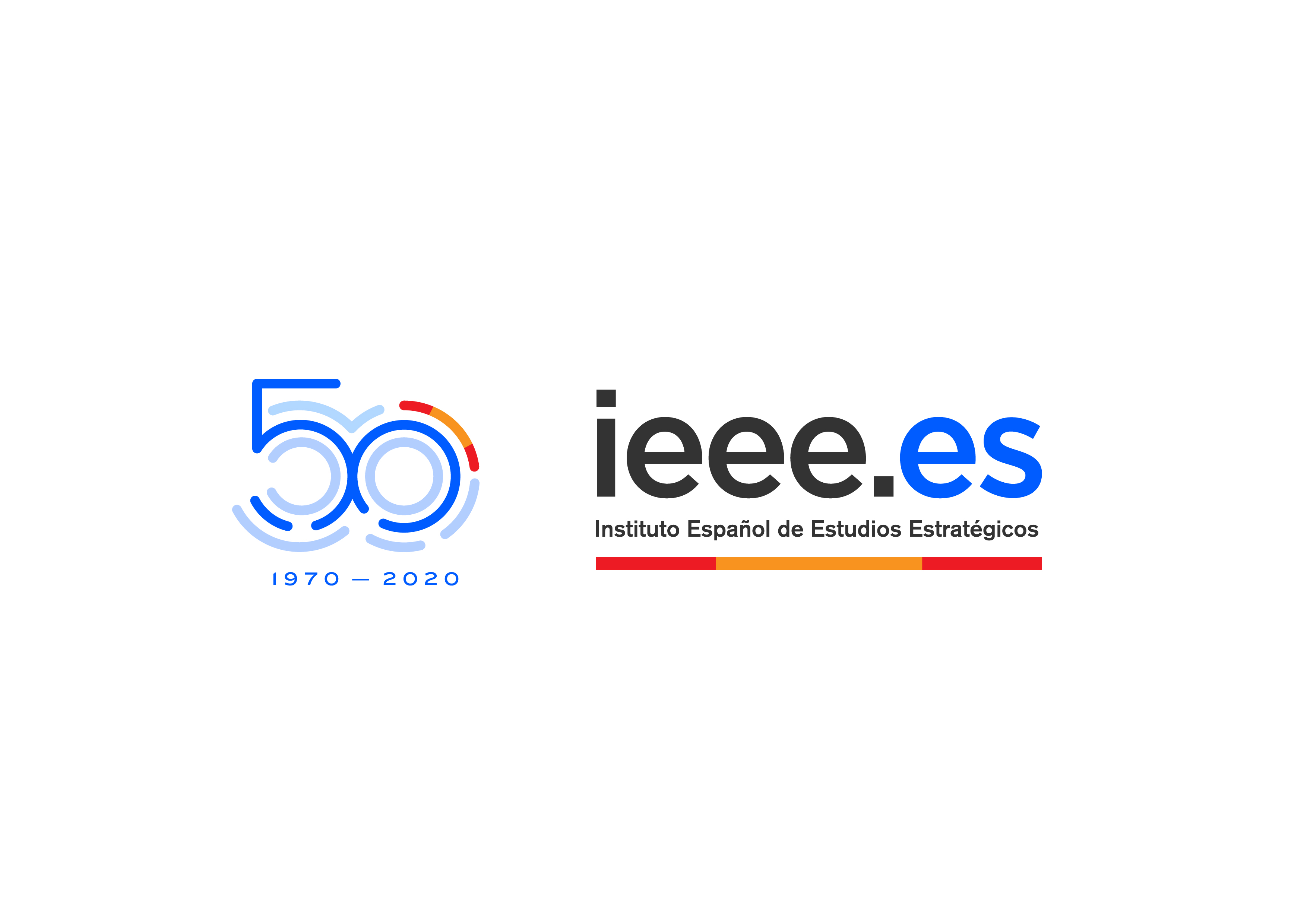