90.000 military personnel have participated to date in the fight against Covid

A total of 89,780 military personnel have participated in Operation Balmis carried out by the Spanish Armed Forces in response to the coronavirus epidemic affecting Spain. These troops have carried out a total of 10,960 interventions in 1,207 towns and cities since they began their deployment on 15 March, operating in all the Autonomous Communities, on both the islands and mainland, and in the autonomous cities of Ceuta and Melilla, as well as in all the Spanish provinces.

The work carried out within the Operation includes 1,124 actions regarding support to hospitals, 667 to health centres and 558 to social centres - disabled people, social reintegration services and facilities, and vulnerable groups-

Likewise, 3,483 actions have been carried out in old people's homes, of which 3,370 included the disinfection of these facilities. Military personnel have also carried out 752 actions supporting Public Administration facilities (mainly Guardia Civil and National Police facilities, courts and prisons).

As for the military personnel deployed on a daily basis, between 4,000 and 5,000 have been active since 31 March, with the peak of the entire Operation Balmis on 3 and 4 April.

The deployments have varied according to the days and regarding Component Commands. The number of troops from the Army and the MEU has been very significant, with the increasing participation of Navy personnel in the last week and a half.

To all these deployed personnel must be added - without being included in the statistical figures listed so far - the military health personnel who were also activated from 15 March. From the first moment, the 2,500 military troops of the Defence Hospital Network of Madrid and Zaragoza provided medical assistance to identified cases of coronavirus. In the following days, with the incorporation of reservists in particular, this figure increased to 3,100 on 27 March.

As for the daily interventions carried out by the Spanish Armed Forces within Operation Balmis, up to a total of the aforementioned 10,960, began on 15 March when the first disinfections were carried out in critical facilities in the five provinces mentioned above.

Since April 1st, 500 daily interventions have been exceeded by an average of 200 to 300 locations per day.

It should be noted that 2,911 interventions have been carried out on public roads and 452 in shops, along with the already mentioned interventions in hospitals, health and social centres, old people's homes and government facilities.

A further 293 interventions were carried out on critical infrastructures, as well as on specific bridges or roads.

With regard to the support provided by the Armed Forces, it should be noted that it has been especially focused on disinfection actions and procedures -6,824 interventions-. Of these, 32% took place, for example, in old people's homes, 27% in public roads and another 10% in hospitals. Disinfection actions and procedures has also been carried out in government facilities, airports and ports, health and social centres, shops and other infrastructures.

556 interventions have been related to the health sector, both in terms of personnel and material support, especially relevant in hospitals. 366 interventions were focused on supporting shelters and camps, including the delivery of materials or food.

In the last weeks there has been steady support regarding the transfer of the deceased to facilities such as the Ice Palace, the City of Justice and Majadahonda (in the Community of Madrid). On the other hand, interventions has been carried out regarding transfer of moderate patients between different hospitals in the Community of Madrid and other medical and health centres such as Ifema or hotels prepared for that purpose. 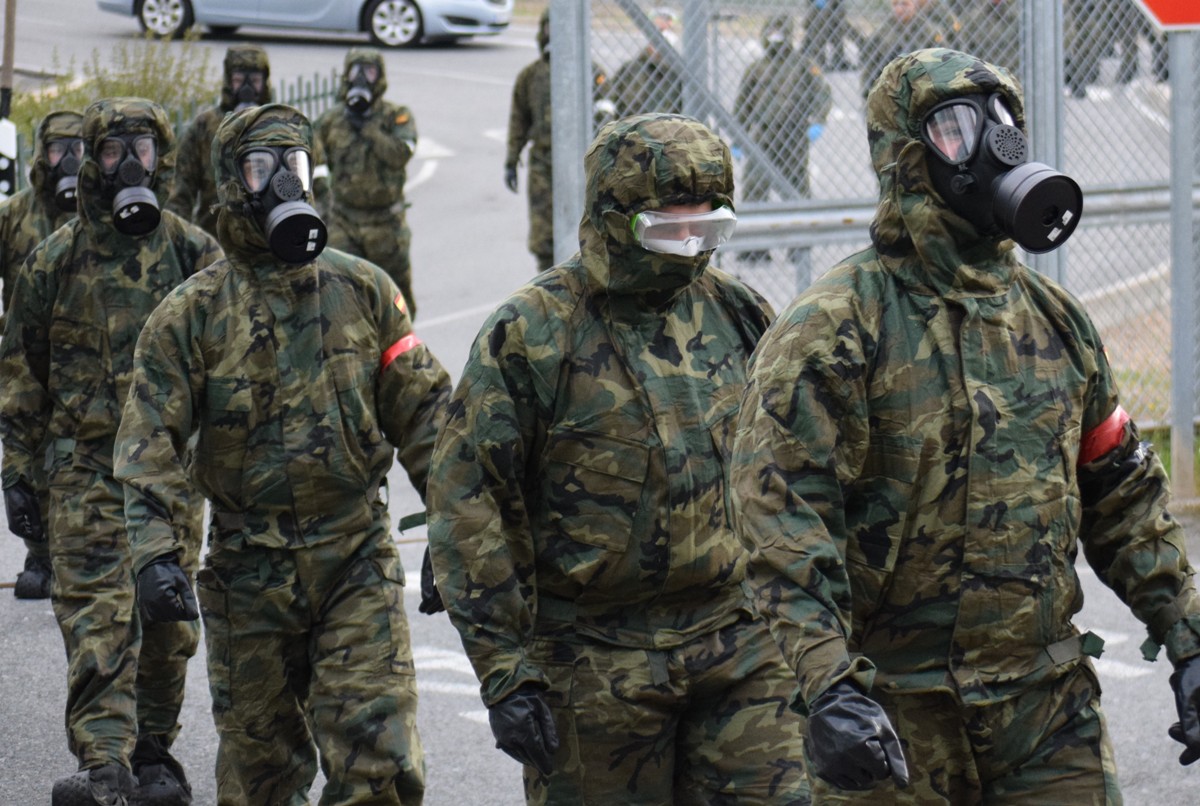 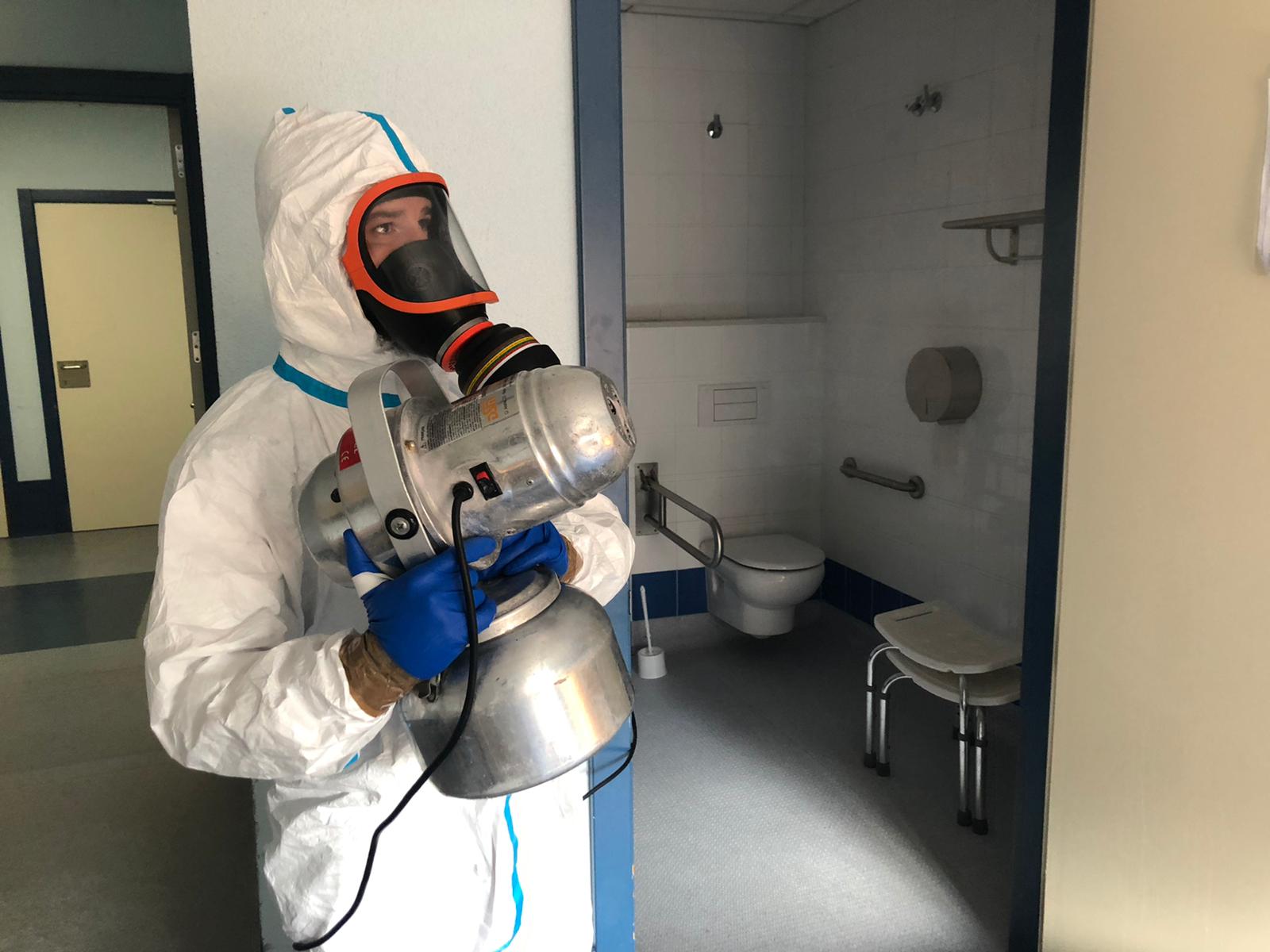