The Chief of The Defence Staff presided over the inauguration ceremony of the new building, located at the Retamares military base

The Chief of The Defence Staff (JEMAD in Spanish), Air General Miguel Ángel Villaroya, presided over the inauguration of the headquarters of the Joint Cyber Defence Command (MCCD in Spanish) at the Retamares base in Pozuelo de Alarcón, Madrid.

The Chief of The Defence Staff was accompanied by the Commander of the MCCD, Major General Rafael García Hernández in an event that coincided with the celebration of the seventh anniversary of this body.

Since the creation of this unit, subordinated to the Chief of The Defence Staff, on 19 February 2013, the Joint Cyber Defence Command has grown progressively, both in terms of personnel and facilities, showing the commitment of the Spanish Armed Forces to cyber defence.

The Joint Cyber-Defence Command (MCCD in Spanish) is the body of the operational structure, subordinated to the Chief of Defence Staff (JEMAD), responsible for planning and execution of actions relating to cyber defence in networks and information and telecommunications systems of the Ministry of Defence, or other that might be entrusted. It also contributes to an adequate response in the cyberspace to threats or aggressions that may affect National Defence. 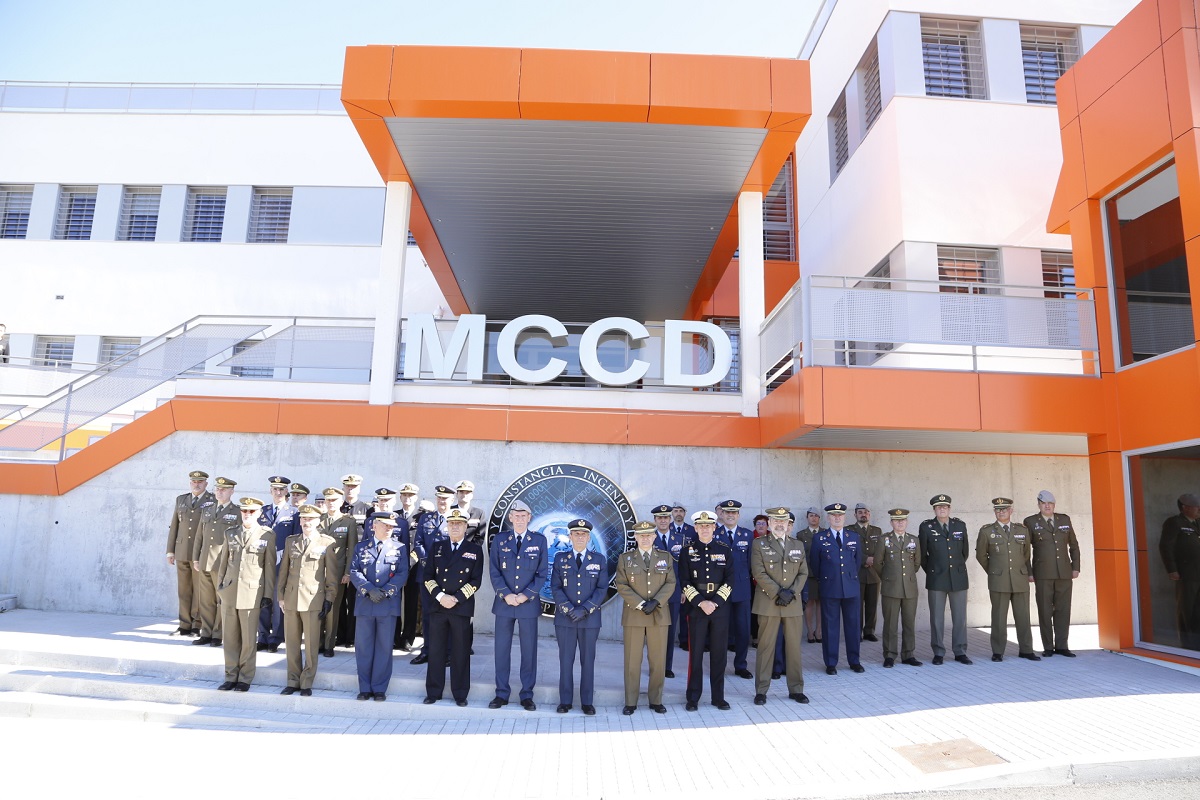 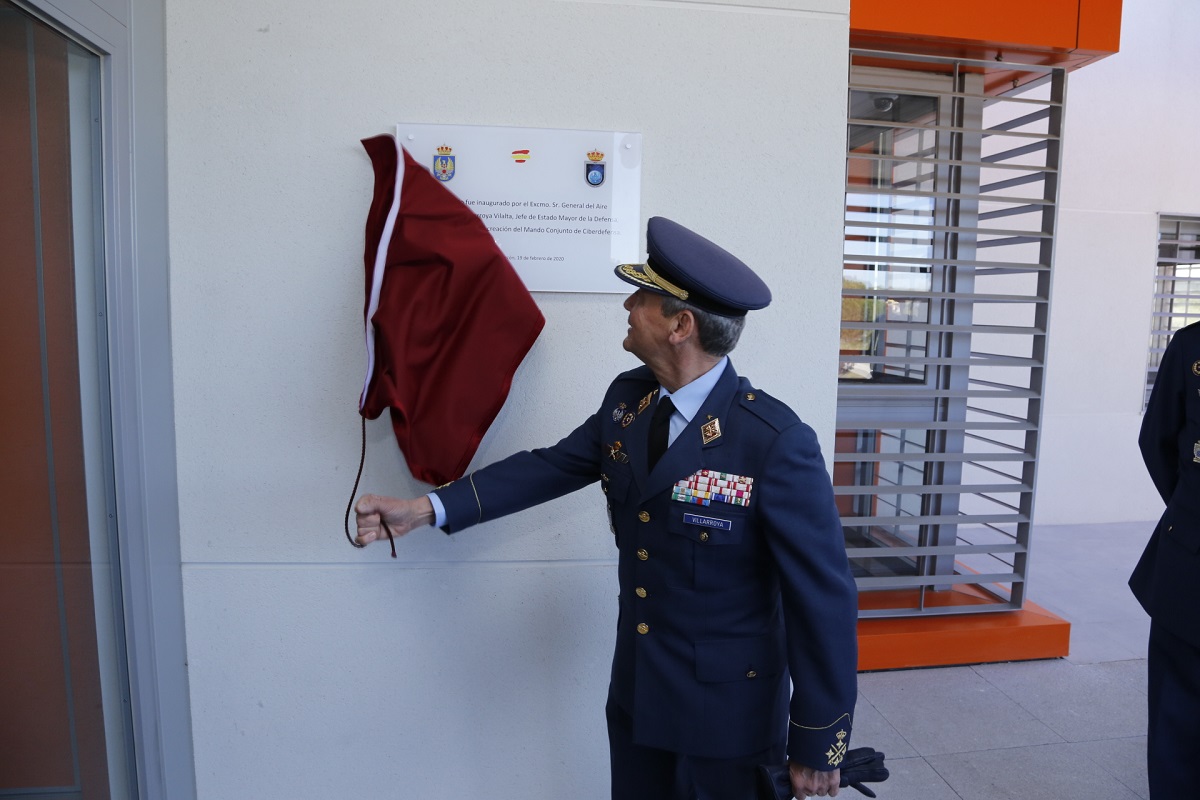 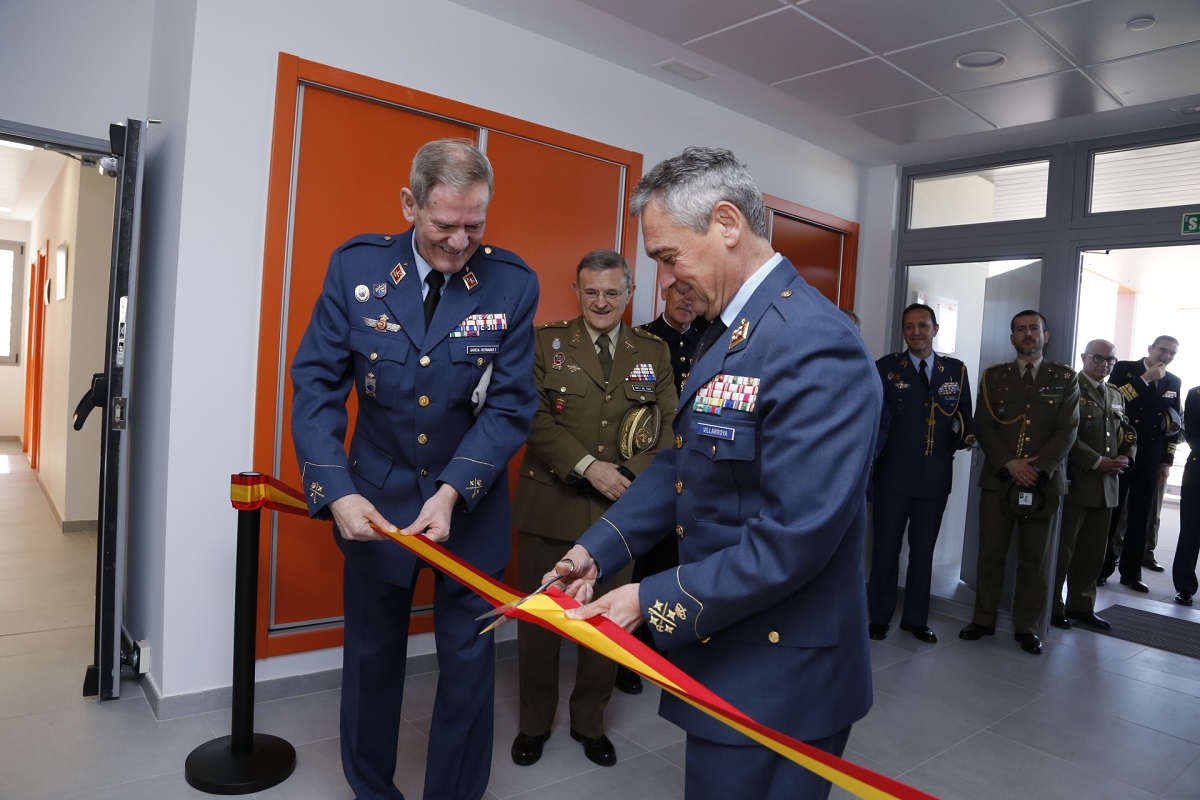