During his first trip to Brussels as Chief of The Defence Staff, General Villarroya held some meetings with the Spanish representatives to these institutions.

The military representative of Spain to NATO and the EU, Lieutenant General Juan Montenegro Álvarez de Tejera, accompanied the Defence Chief of Staff during his working meetings in Brussels. 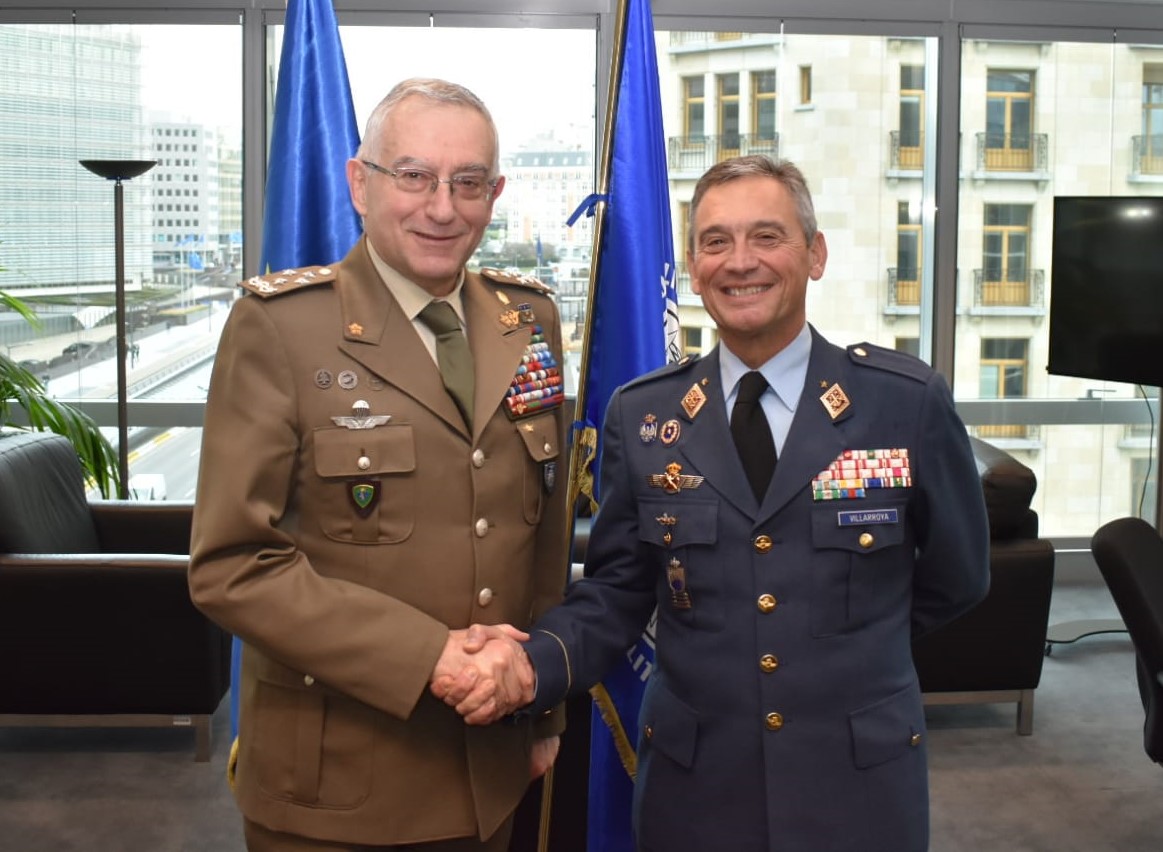 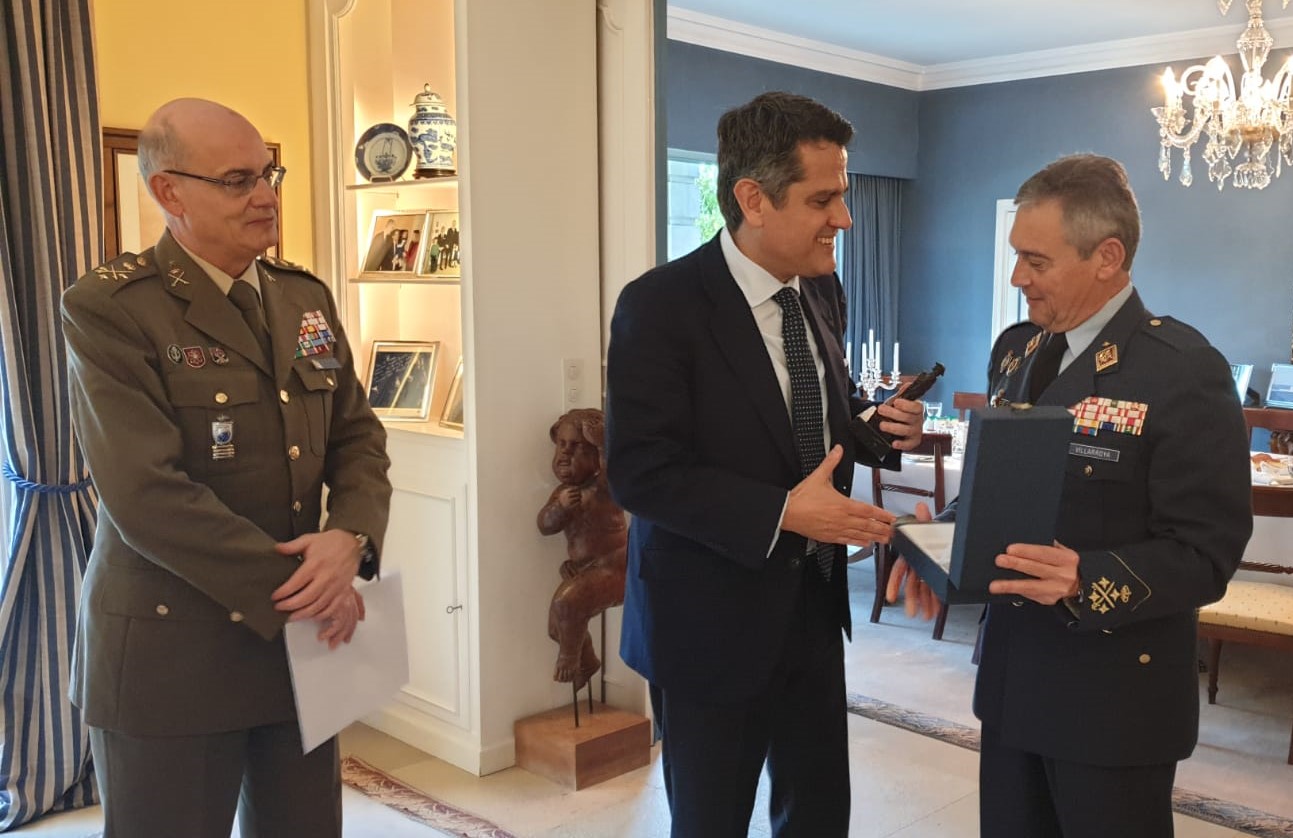 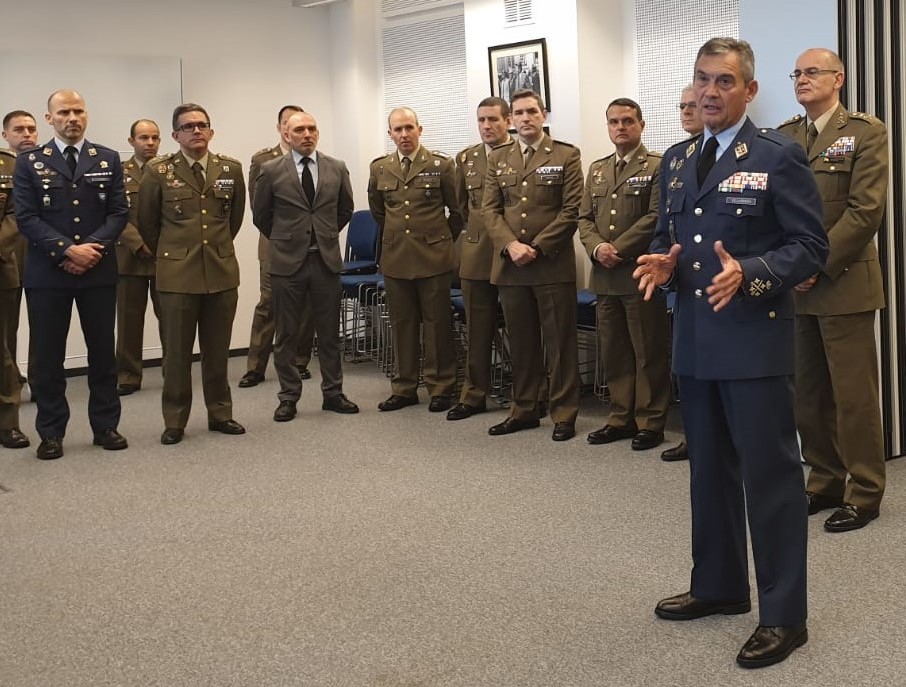