The objective is to study a possible collaboration in the operation, in which Colombia already participated in 2015

The Ambassador of the Republic of Colombia in Brussels, Felipe García Echeverri, accompanied by Colombian Vice Admiral Gabriel Alfonso Pérez Garcés and Attaché General Ricardo Gómez Nieto, visited the facilities of the Spanish Headquarters of Operation Atalanta (ES-OHQ), located at the Rota base (Cadiz).

The Colombian ambassador had the opportunity to talk to the Operation Atalanta Commander, Major General Antonio Planells (Spanish Marine Corps), about the different forms or types of participation in the operation. The Ambassador also attended some conferences on EUNAVFOR Atalanta. The stay at the ES-OHQ ended with a site visit.

Operation Atalanta is a valuable diplomatic tool that maintains contacts with many institutions and organizations, both civilian and military. With a high visibility in one of the most changing areas of the world, Operation Atalanta is a success story for the EU Common Security and Defence Policy (CSDP), as well as a valuable interlocutor with the capacity to link up with a multitude of influential actors in the area; hence the sentence "Atalanta is more than ships".

The establishment of a strategic-level Headquarters at the disposal of the European Union on March 29, 2019 in Rota, meant the recognition by our European partners of Spain as a nation committed to the ideals and values of a united and secure Europe. 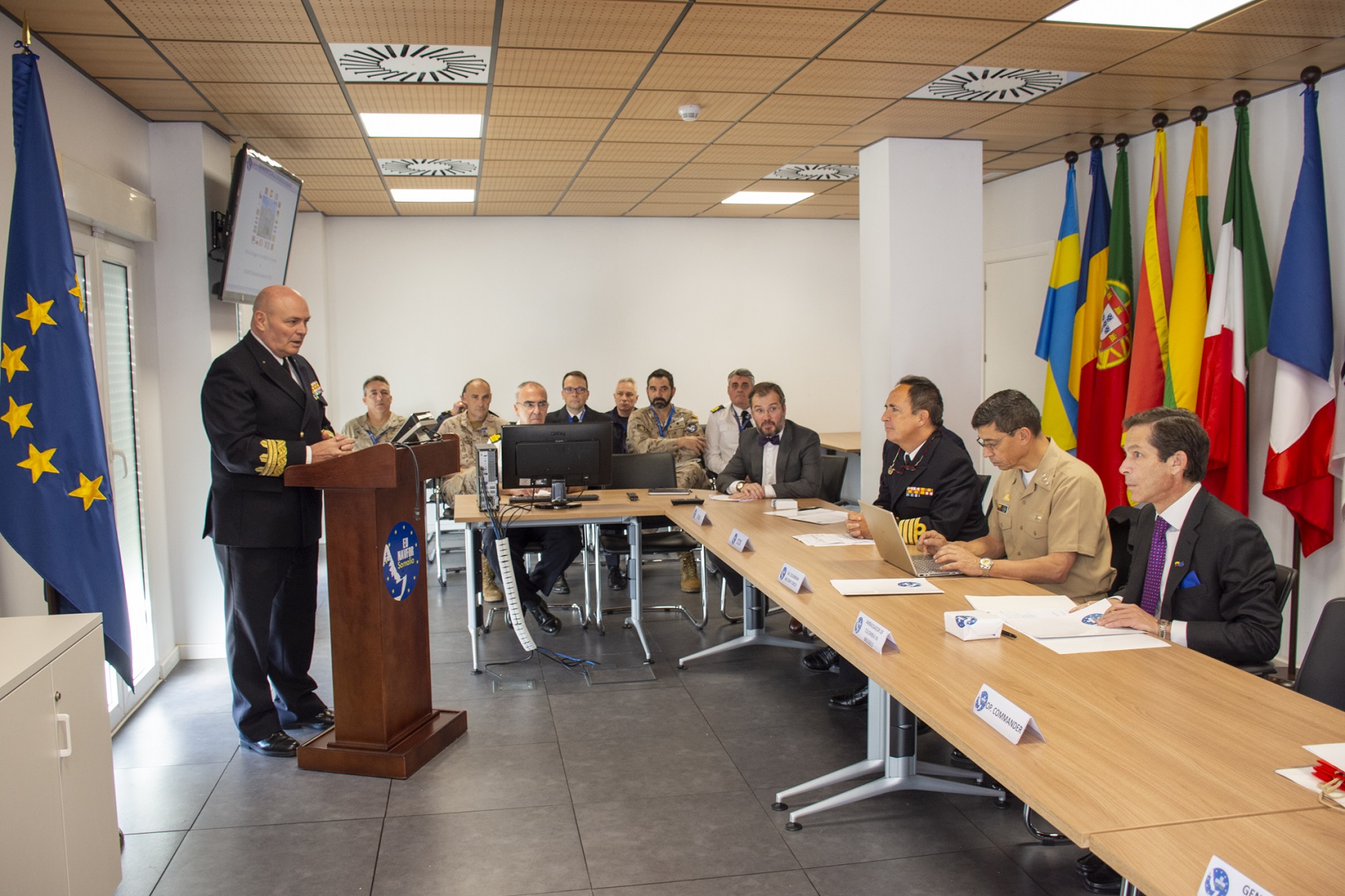 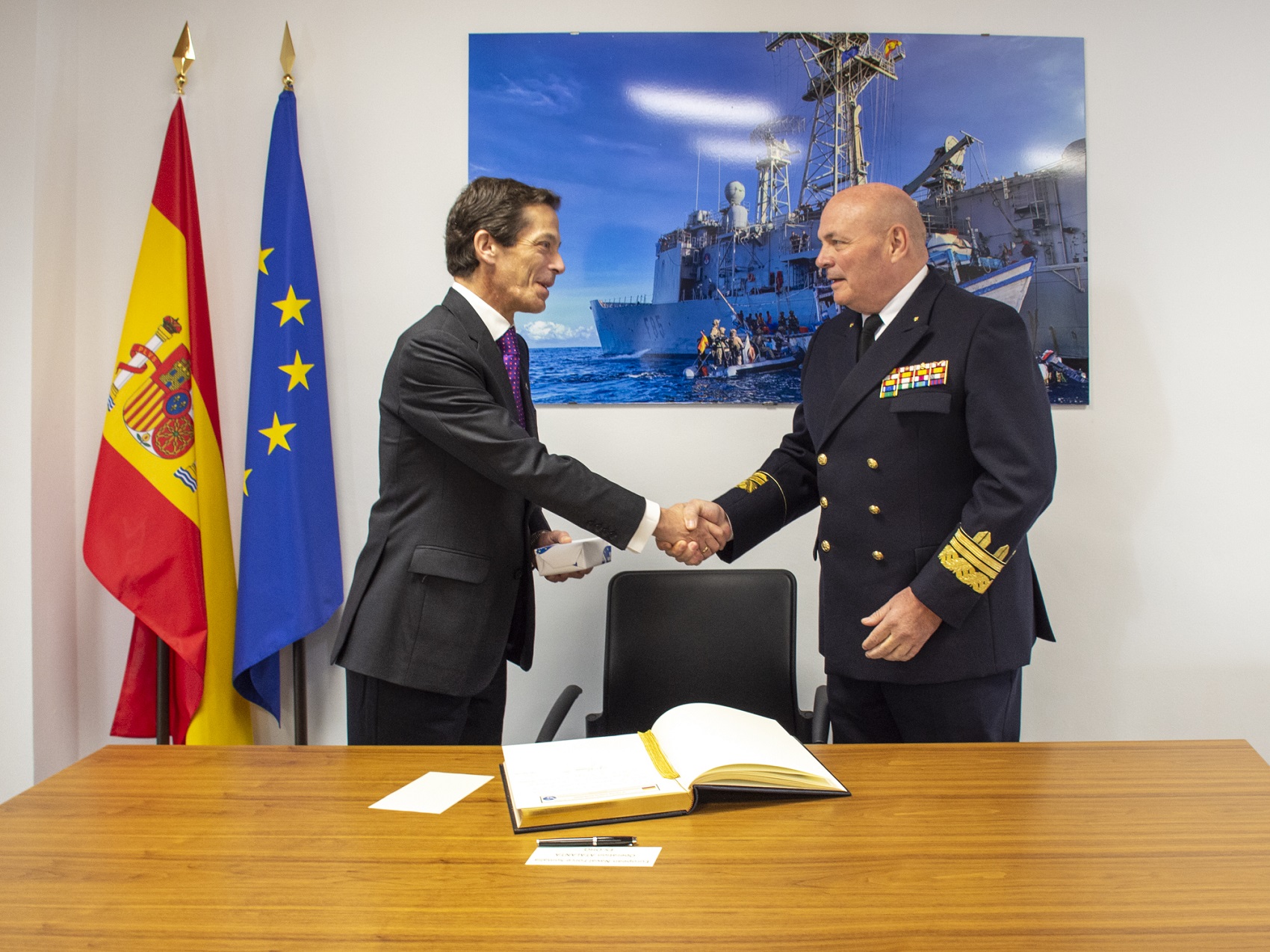