From February 17 to February 23, the Army's Coastal Defense Unit (UDACTA) will be integrated into the permanent operations of the Armed Forces, as part of the Maritime Security and Surveillance Command (MVSM), under the operational control of the Operations Command.

UDACTA's military personnel will control the mouth of the Guadalquivir River with coastal artillery material. They will join the maritime action ships 'Furor' and 'Serviola', which are patrolling the Strait area under the direction of the MVSM located in Cartagena.

UDACTA is based on the 4th Coast Artillery Regiment, located in San Fernando, and is more than 300 years old. The Force Protection Unit of the 2nd Infantry Regiment-'La Reina'- and personnel from the 1st Communication Regiment reinforce this integration.

The Maritime Security and Surveillance Command (MVSM in Spanish) is the body of the Armed Forces operational structure, directly subordinated to the Chief of the Defence Staff, responsible for planning, conducting and monitoring surveillance and security operations in maritime areas of sovereignty, responsibility and national interest.

It is under the command of the Maritime Action Admiral (ALMART), Vice Admiral Juan Luis Sobrino Pérez, based in Cartagena. 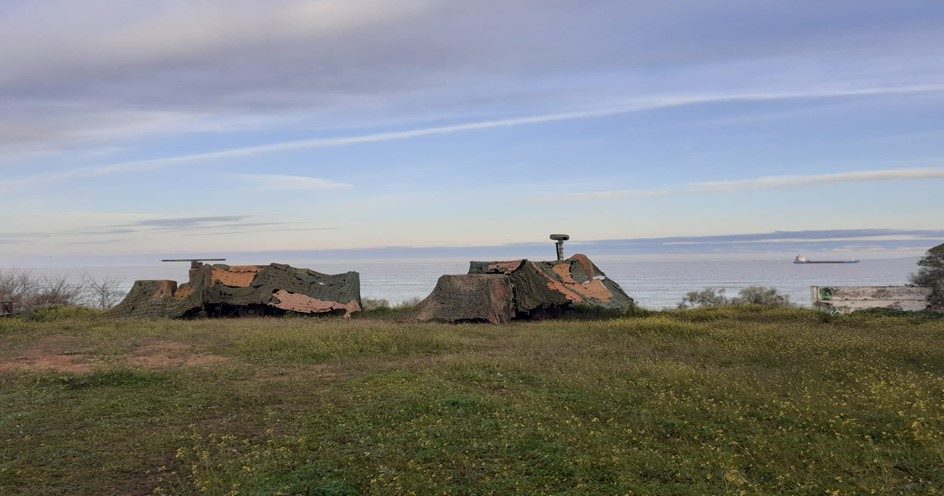