CHOD travels to Iraq to show Spain's commitment to the mission

The Chief of the Defense Staff, Air General Miguel Angel Villarroya, chose Iraq to make his first trip to an area of operations.

The visit was intended to show, on the ground, Spain's commitment to the mission carried out in the country, being consistent with the support shown by the Minister of Defence, Margarita Robles, at the NATO Defence Ministers meeting recently held at Brussels.

During his time in the country, the Chief of the Defense Staff visited the bases in Besmayah, Al Taqadum, Taji and Baghdad, and expressed his gratitude to the troops deployed, congratulating them for the excellent work they were doing in the area in order to defend the security and well-being of all Spaniards. He also conveyed the support and recognition of His Majesty the King and the Minister of Defence.

General Villarroya also visited the military personnel deployed at the Incirlik base, Turkey, in 24/7 surveillance tasks, showing Spain's firm commitment to the collective security of all NATO countries and reflecting the full integration into the Alliance's air defence system. 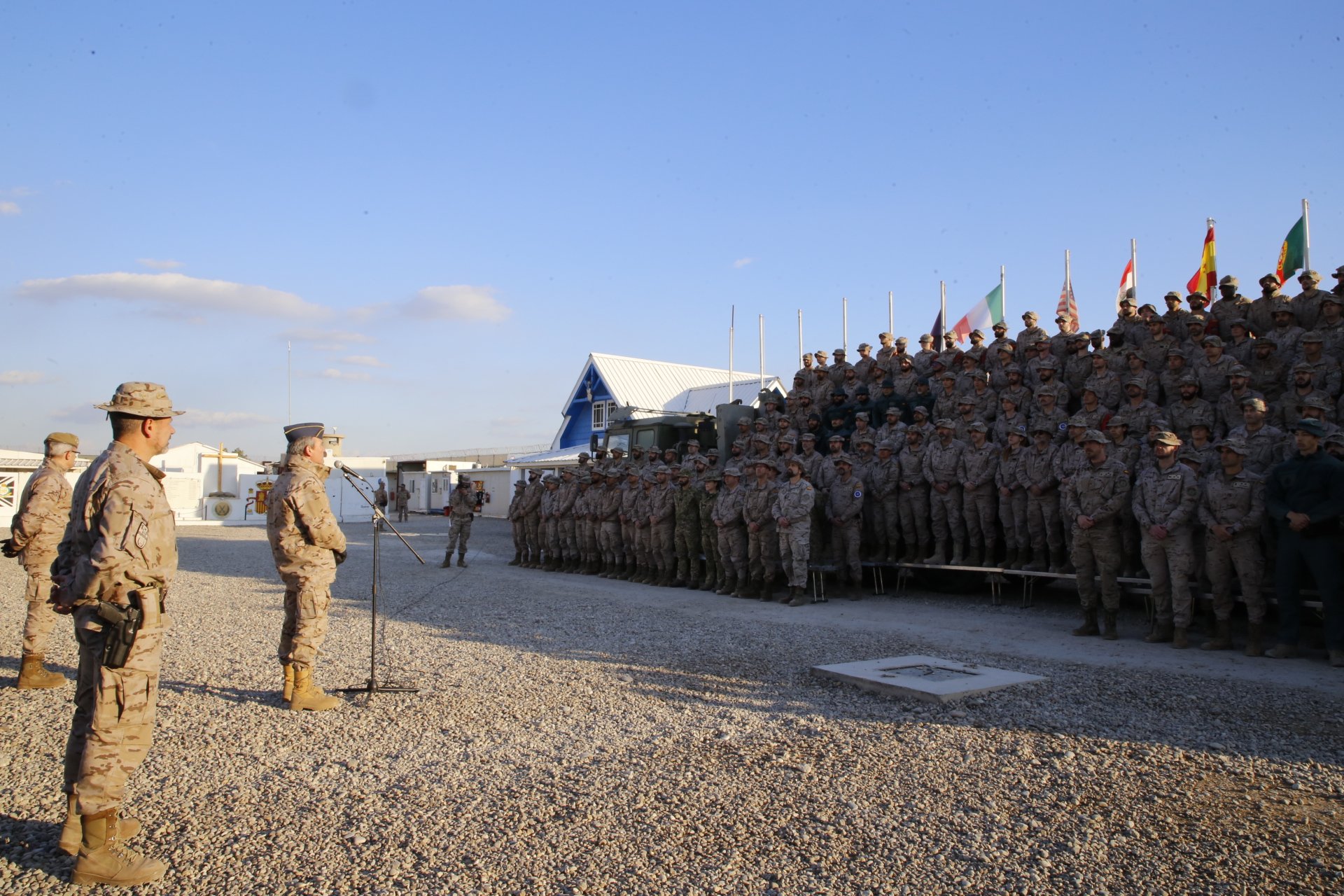 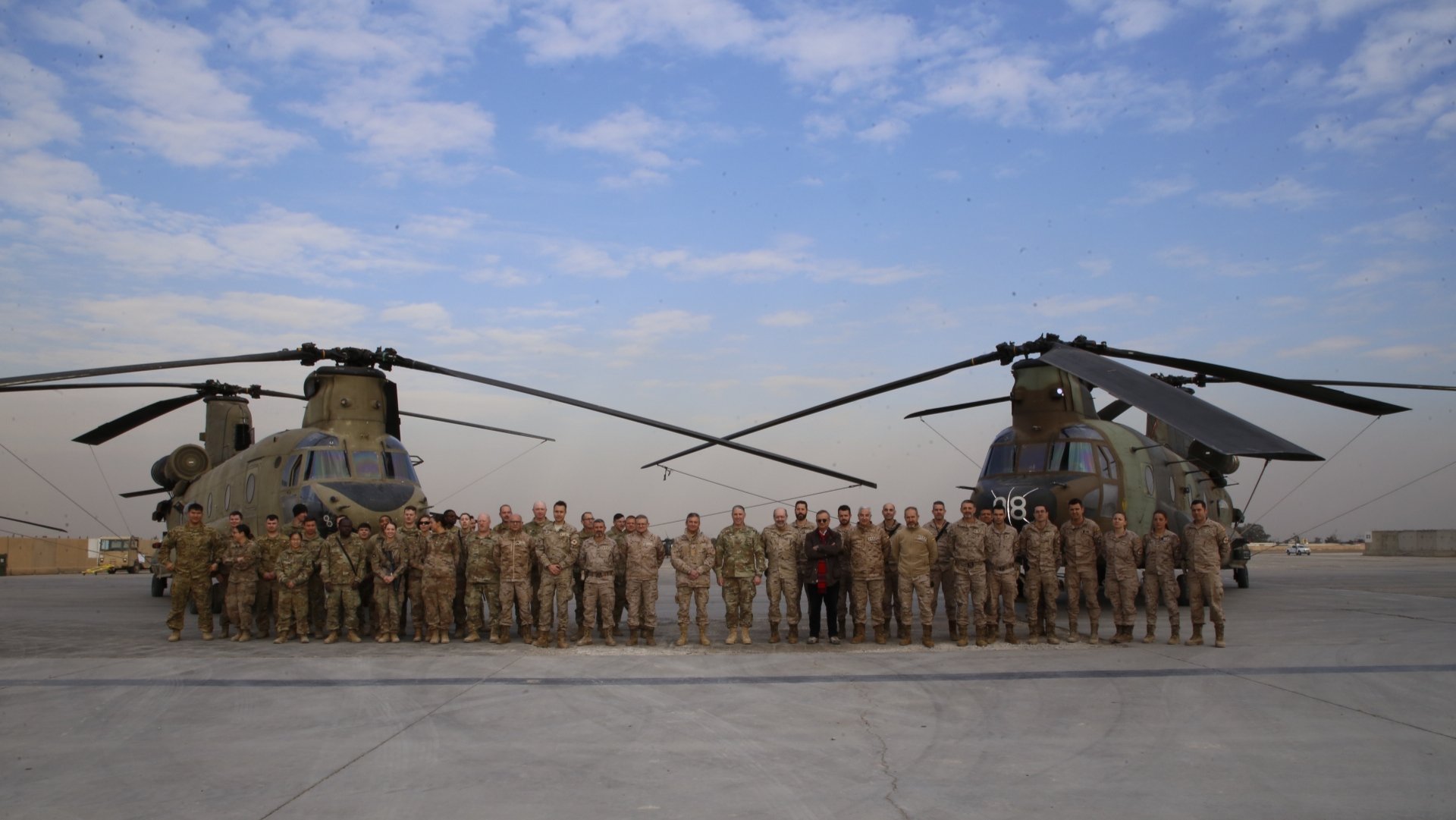 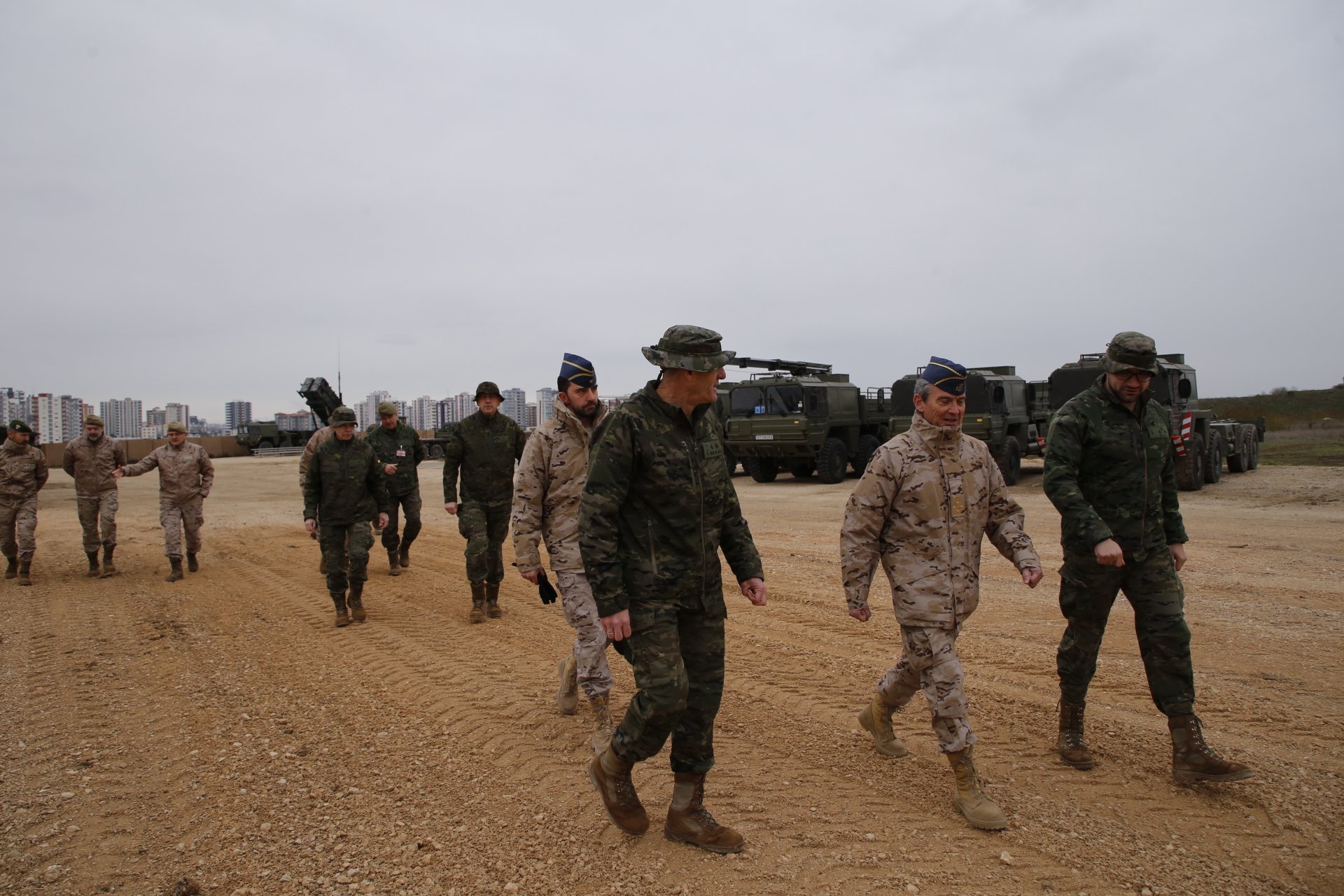