·         Air General Miguel Ángel Villarroya accompanied His Majesty the King in the inspection of the Honor Guard BattalionThe Chief of Defence Staff, Air General Miguel Ángel Villarroya, attended this Monday,  February 3, in the Solemn Opening of the 14th Legislature, presided over by His Majesty King Felipe VI, who was accompanied in the presidential stand by the Queen, the Princess of Asturias and the Infanta Sofia.

On his arrival, the King received military honours and inspected the Honor Guard Battalion accompanied by the The Chief of The Defence Staff, the Admiral Head of the Military Chamber of the Royal Household and the Battalion Commander- Lieutenant-Colonel-. The Unit was composed by four companies of the Army, the Navy, the Air Force and the Guardia Civil-Civil Guard-, sapper squad, band and music.

In the Session Hall, the Royal Family was received with the National Anthem and the President of the Congress opened the Solemn Session. After her intervention, His Majesty the King took the floor, talking to their Lordships, showing his consideration and appreciation. 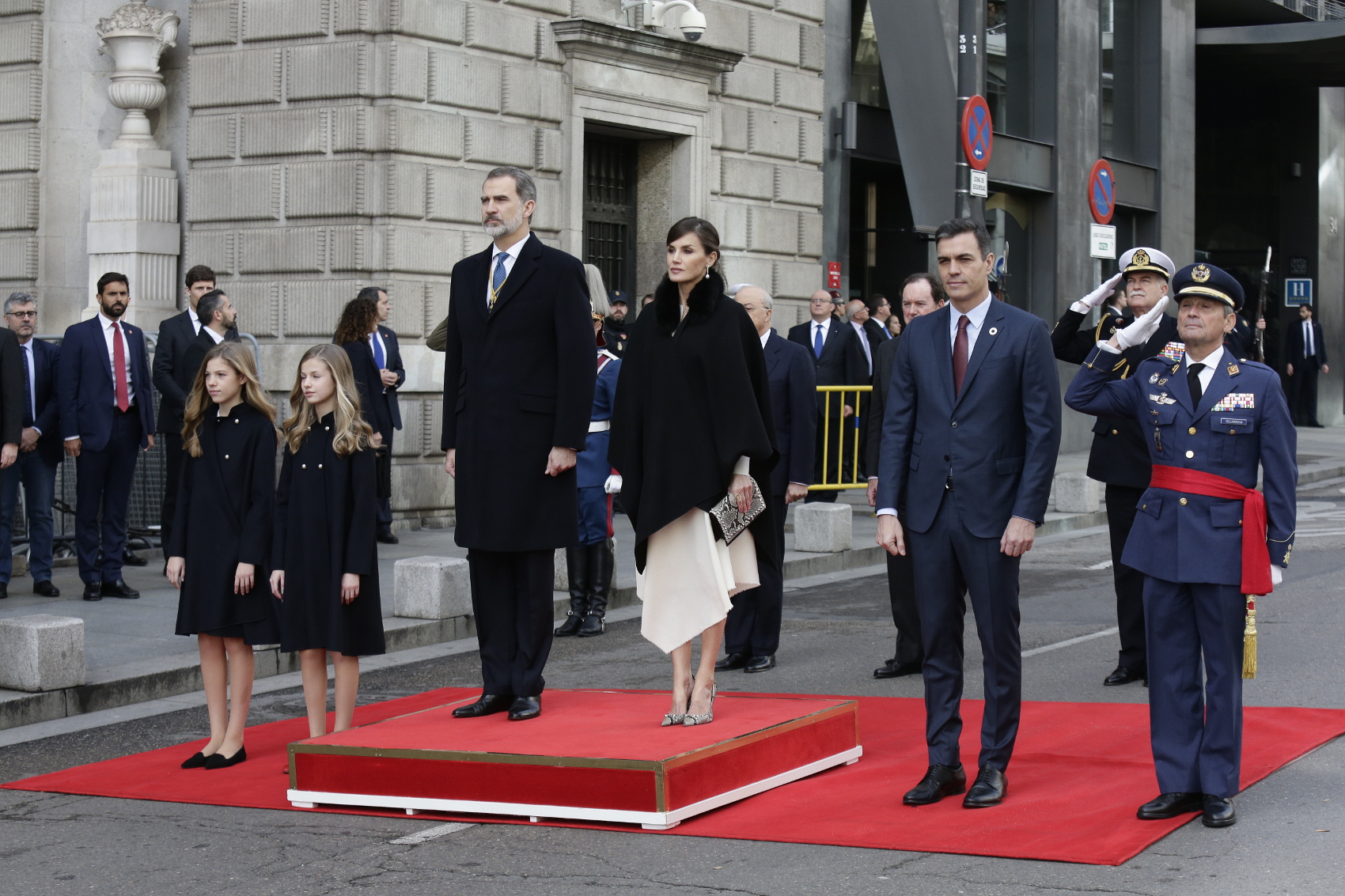 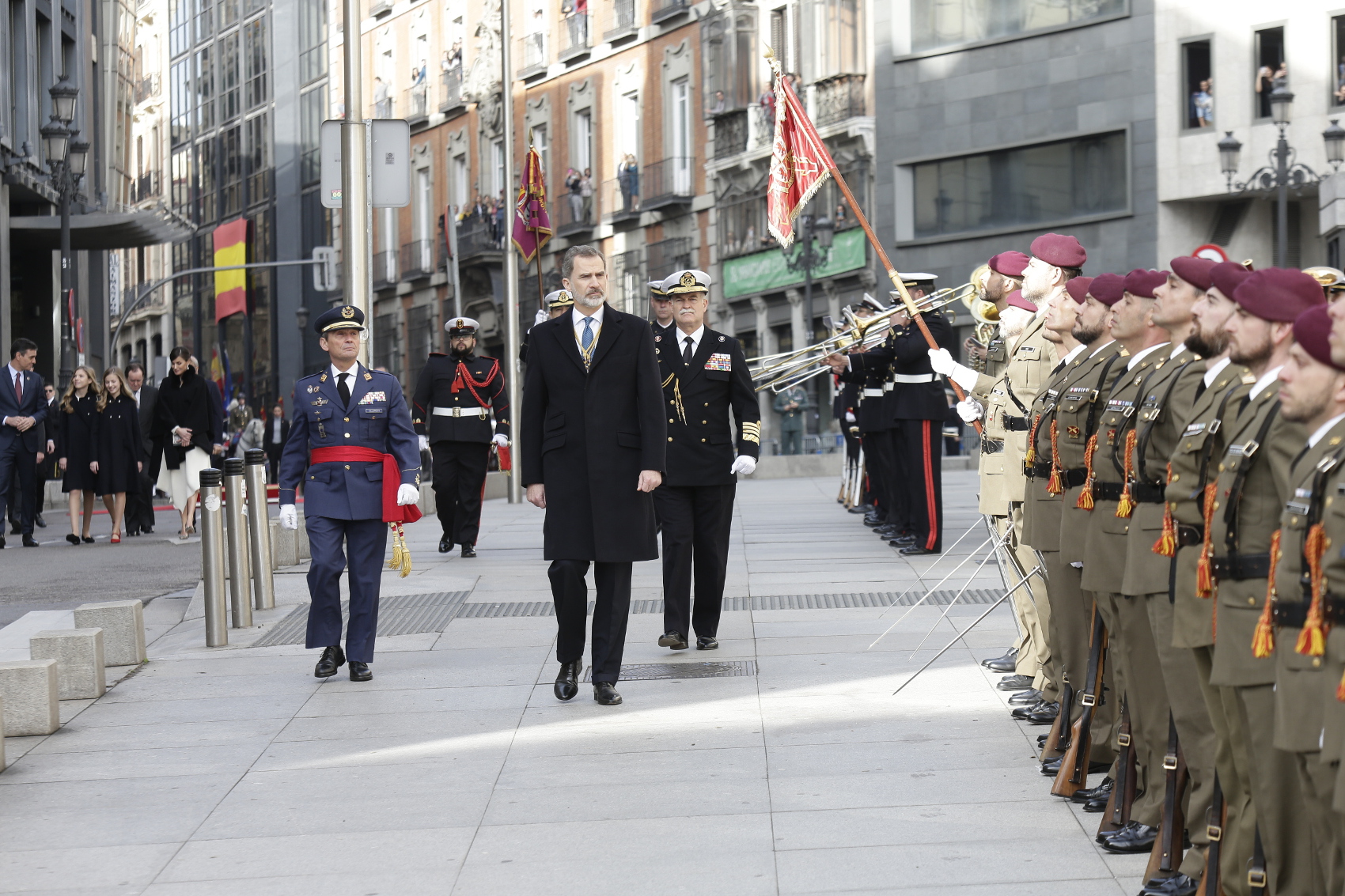