·         The Commander of the Operational Command presides over the workshop by which the integration procedures among the Permanent Operation Commands of land, air, sea and cyber space were addresed.

On 28 and 29 January, the First Seminar on Permanent Operations was held at the Maritime Action Force HQ in Cartagena. The objective was to share the working procedures for conducting permanent operations, which are under the operational control of the Commander of the Operational Command. In this way, areas and aspects were identified in order to improve efficiency and coordination.

During these two days, the capabilities of each Permanent Command have been presented, along  with aspects associated with the use of the Force in these national security operations. Likewise, the Chief of the Defence Staff, Air General Miguel Ángel Villarroya Vilalta, head of the operational structure of the Armed Forces, has followed the workshop by video conference, transmitting to all the participants the importance of working and coordinating all the efforts in permanent operations, since it is the mechanism by which the Armed Forces contribute in the most direct and immediate way to the security of Spain.

"The Permanent Commands dedicate nearly 1,200 military personnel  to these operations on a daily basis, which seek to have a good knowledge of the environment in the four spaces, while guaranteeing an immediate response to any incident that may arise 365 days a year,  preserving thus the security of all Spanish citizens"- explained Lieutenant General López del Pozo during the Seminar.

It should be pointed out that, in addition to the  different operations abroad, the Operational Command is responsible for planning, conducting and monitoring permanent operations that are being executed every day of the year, to ensure security in land, sea and air space within national sovereignty and interest, as well as in cyberspace. 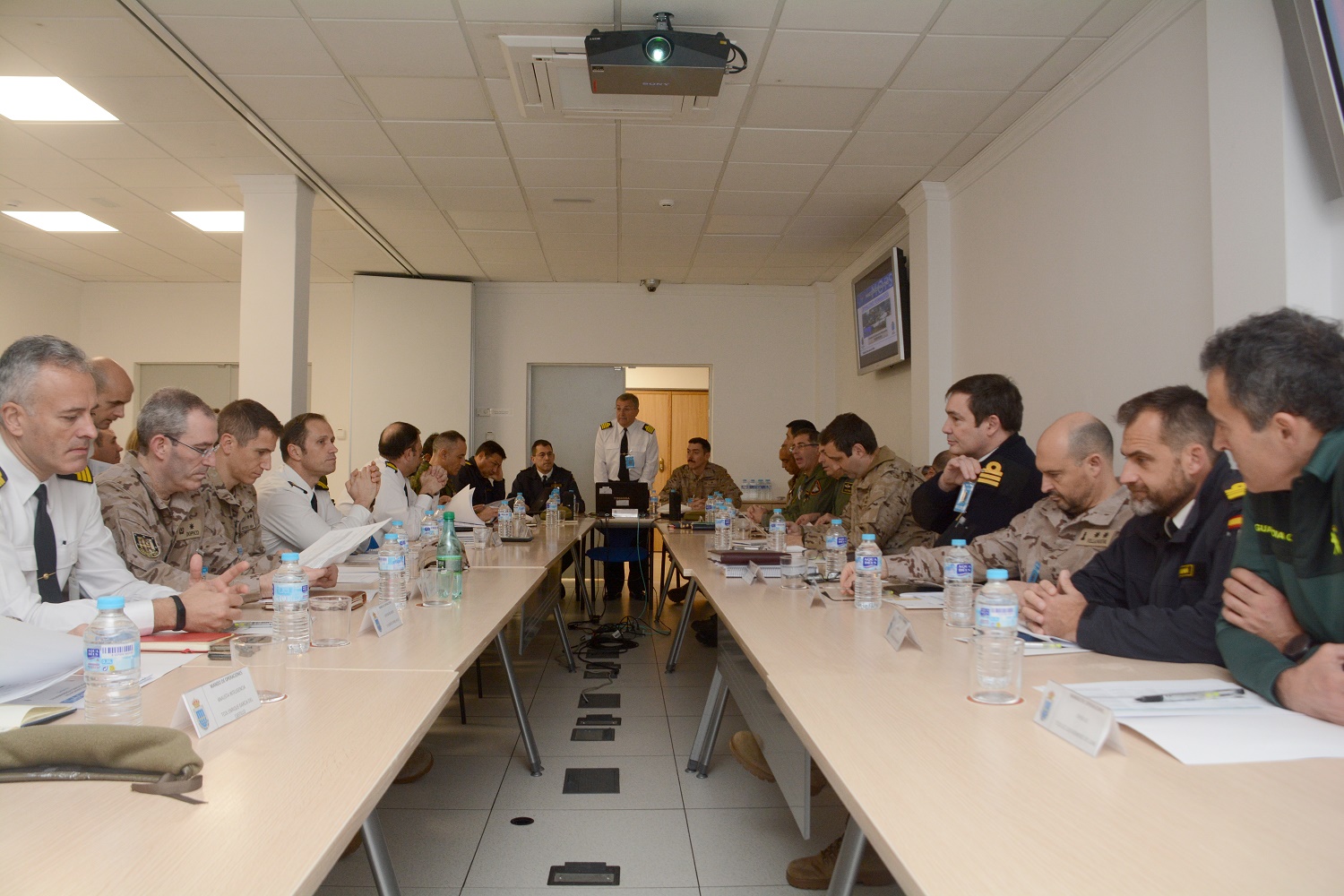 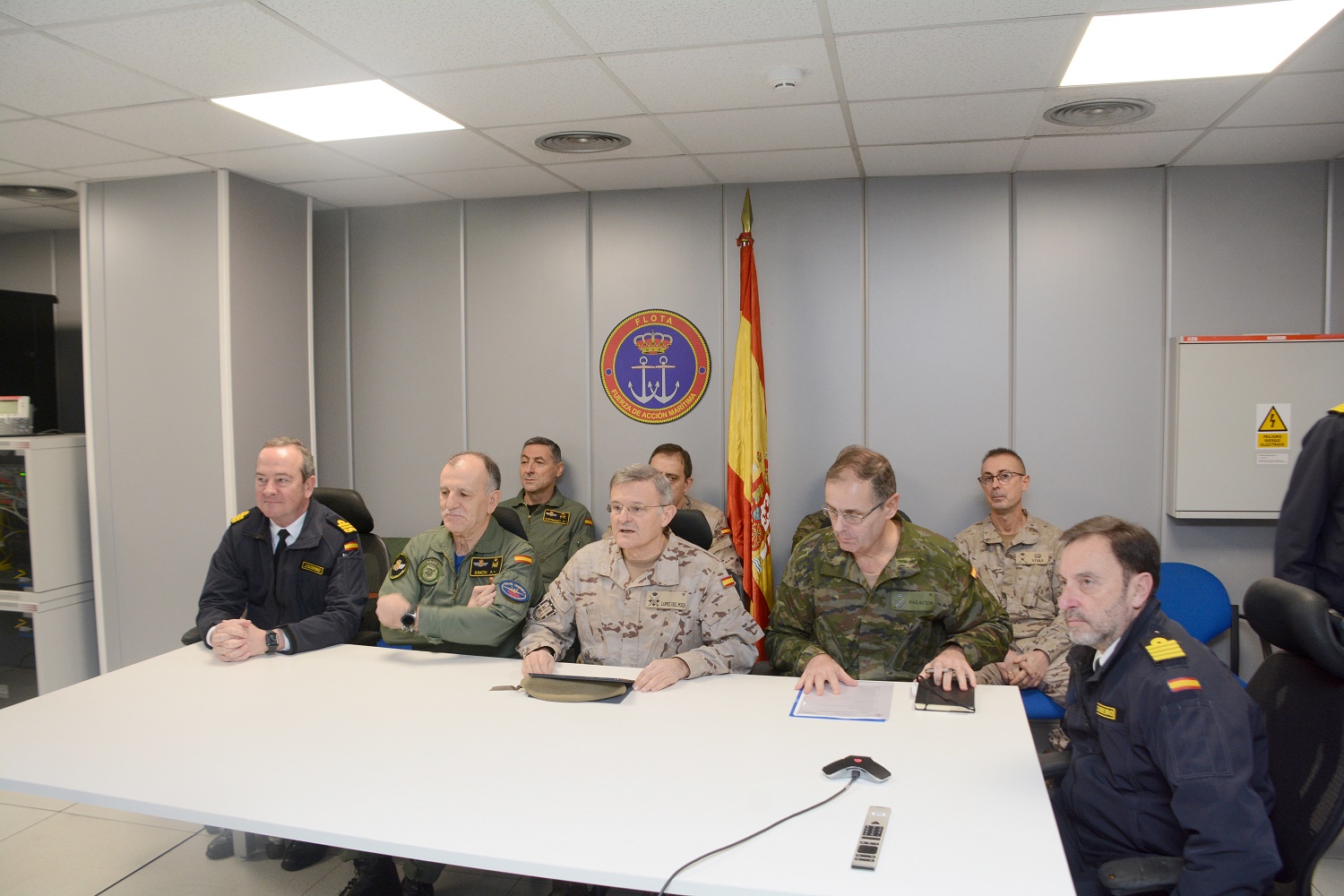 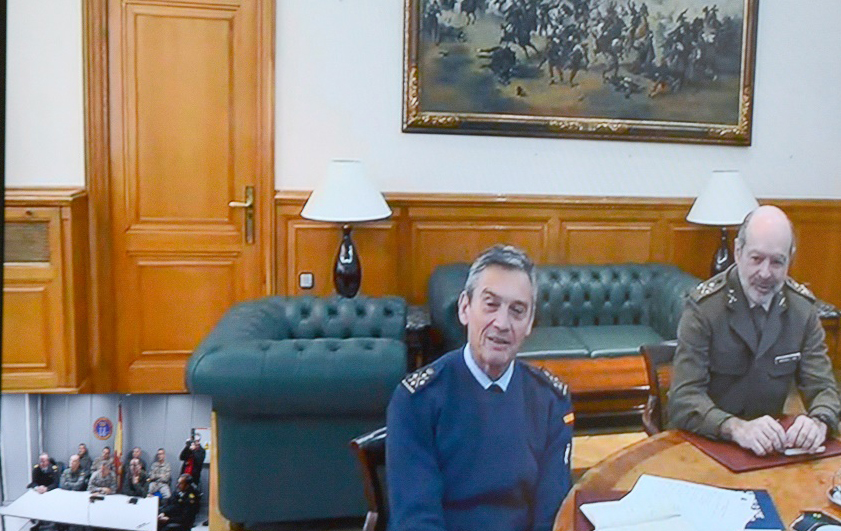