During his speech, the General pointed out some factors considered essential regarding the moment that the Armed Forces are going through, as well as the future prospects they will face.

“Today, no one has doubts on the commitment of Spain with security, not only from a national point of view, but also from a wider one, regarding the international context. The Armed Forces are aware of this commitment and the responsibilities involved”, the Genaral pointed out. After counting the soldiers deployed in permanent operations and abroad, the General talked about the current strategic environment, “with several and complex risks and threats against our security”, forcing Spain to need “dynamic, flexible and adaptable” Armed Forces.

However, JEMAD also stressed some of the challenges that the Armed Forces have to bear, such as the progressive financial resource reduction in recent years, or the existence of “a low or non-existent tendency among the Spanish society to admit that a relation between investment in defence and social welfare may exist”.

To overcome these challenges, General Alejandre bets on constant adaptation and renovation. “The really important thing regarding change, what is truly transcendental, is neither technological advance nor disruptive innovation, but the speed at which we are able to recognise an emerging problem, formulate a coherent response and organise a team able to translate it into appropriate actions in time, place and form”, he said. 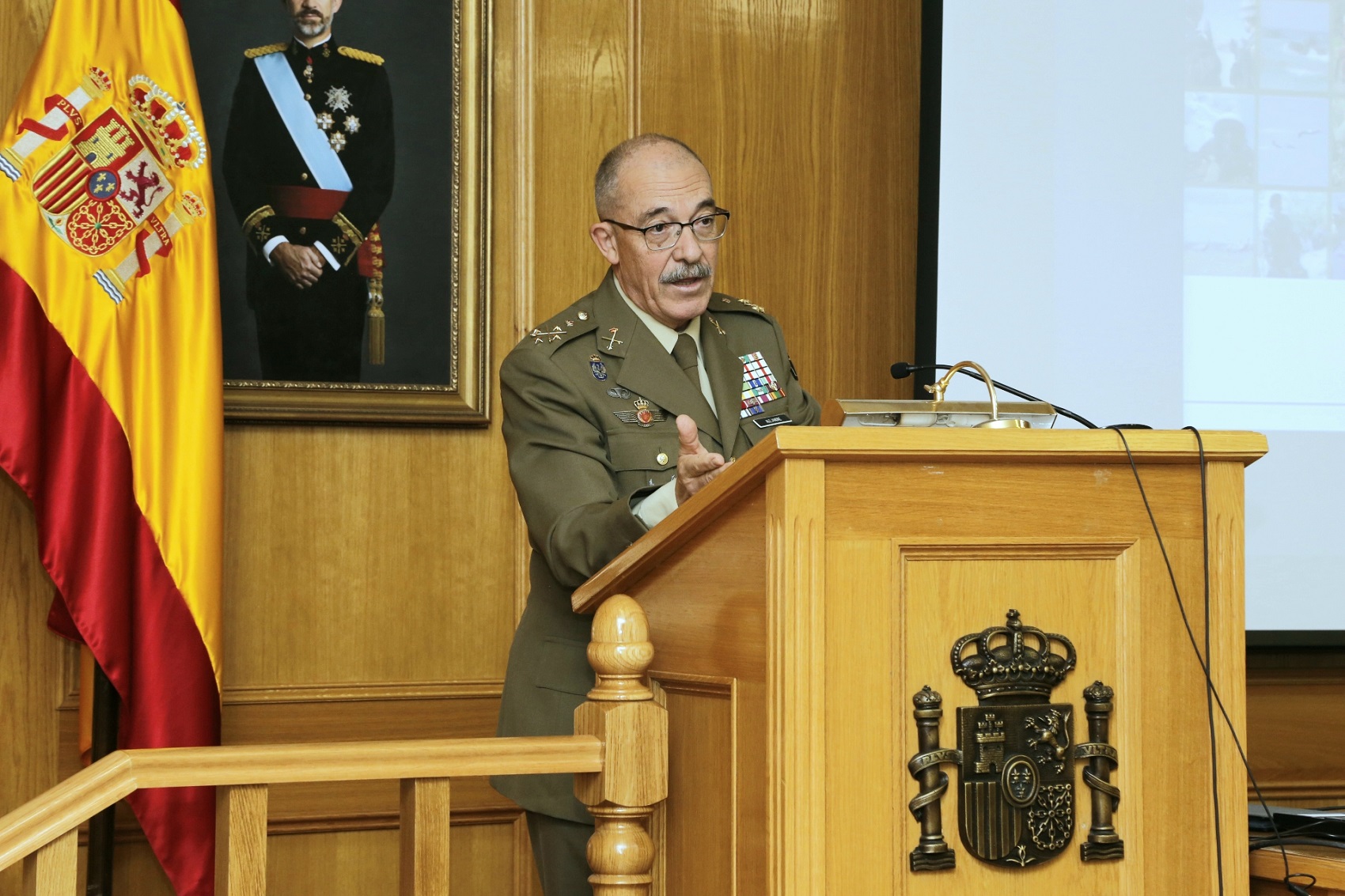 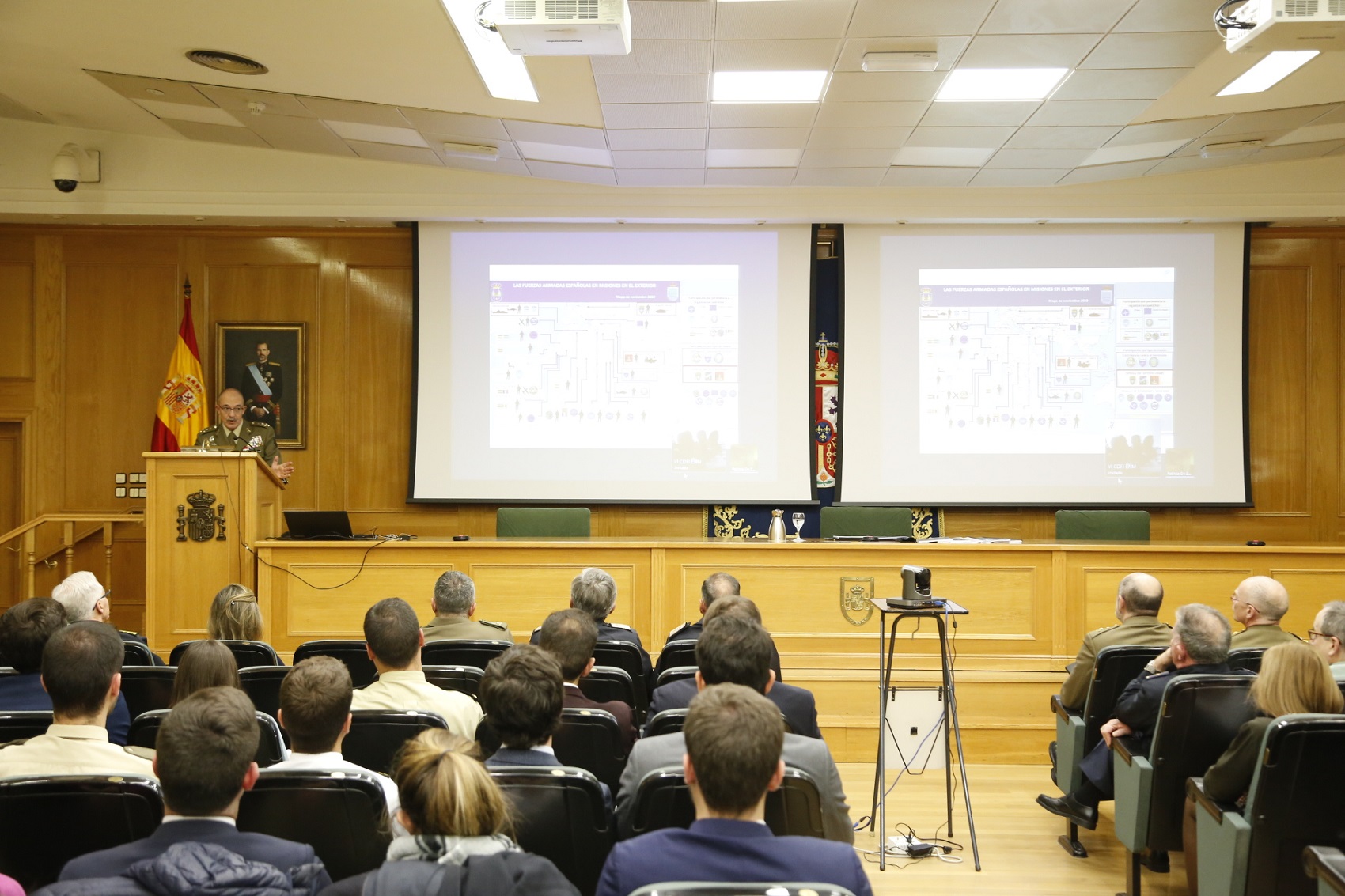