On the occasion of the 70th anniversary of NATO creation, the Combined Air Operations Centre in Torrrejón (CAOC TJ) has organised a “70 kilometres for 70 years” race. The personnel from the 16 nations present at this centre have followed a 5 kilometres circuit in 14 series of 30 minutes, achieving a continuous participation during seven hours under the motto “a race, a team”.

This event symbolizes the unit commitment in the pursuit of Alliance´s values, as a pillar of peace and stability in an uncertain world.

CAOC TJ, under direct command of a Spanish Lieutenant General, has as main task to plan, manage, coordinate, supervise, analyse and inform about the air defence operations in southern Europe and about the means allocated, following the directives of the NATO air component. 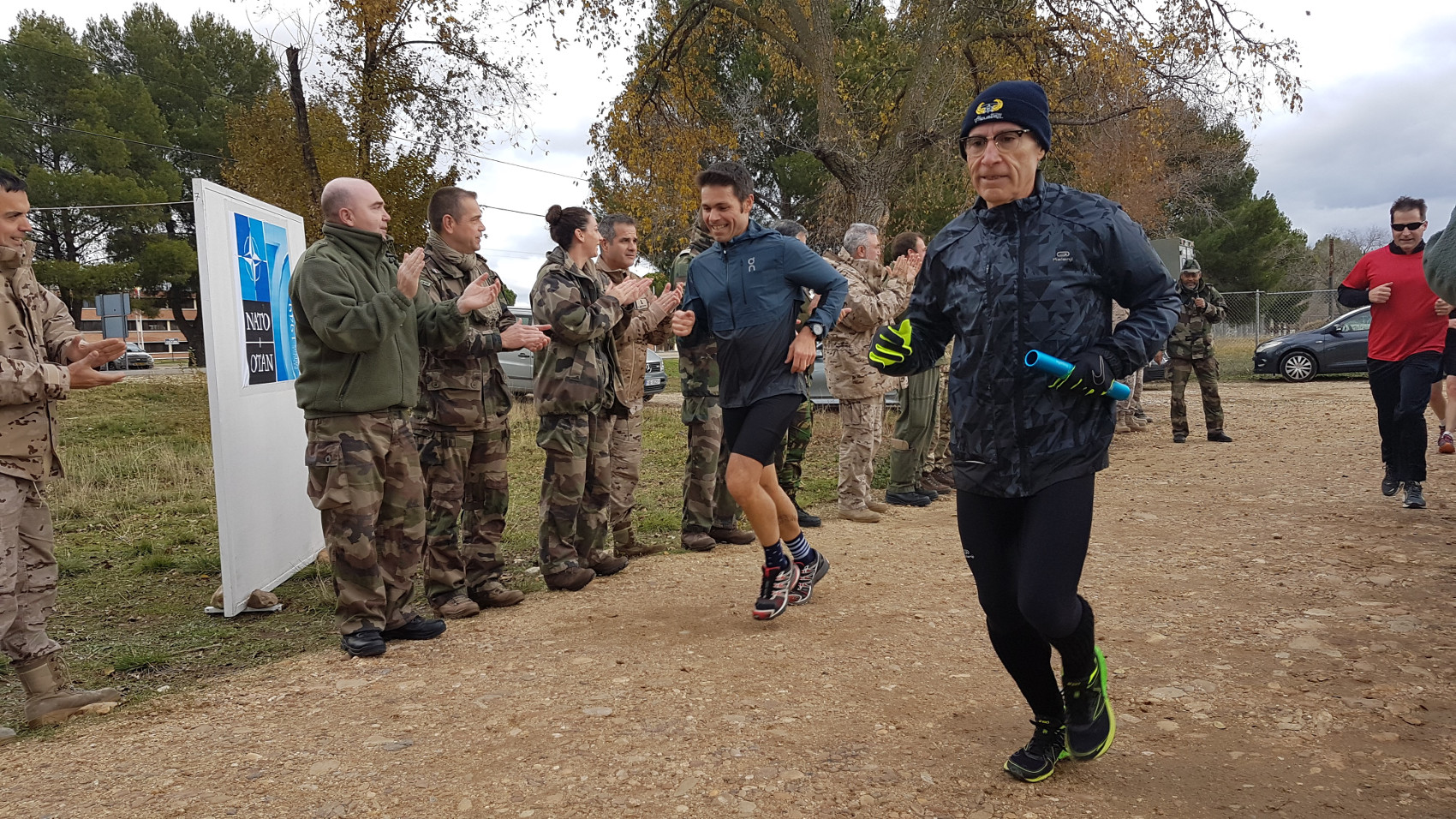 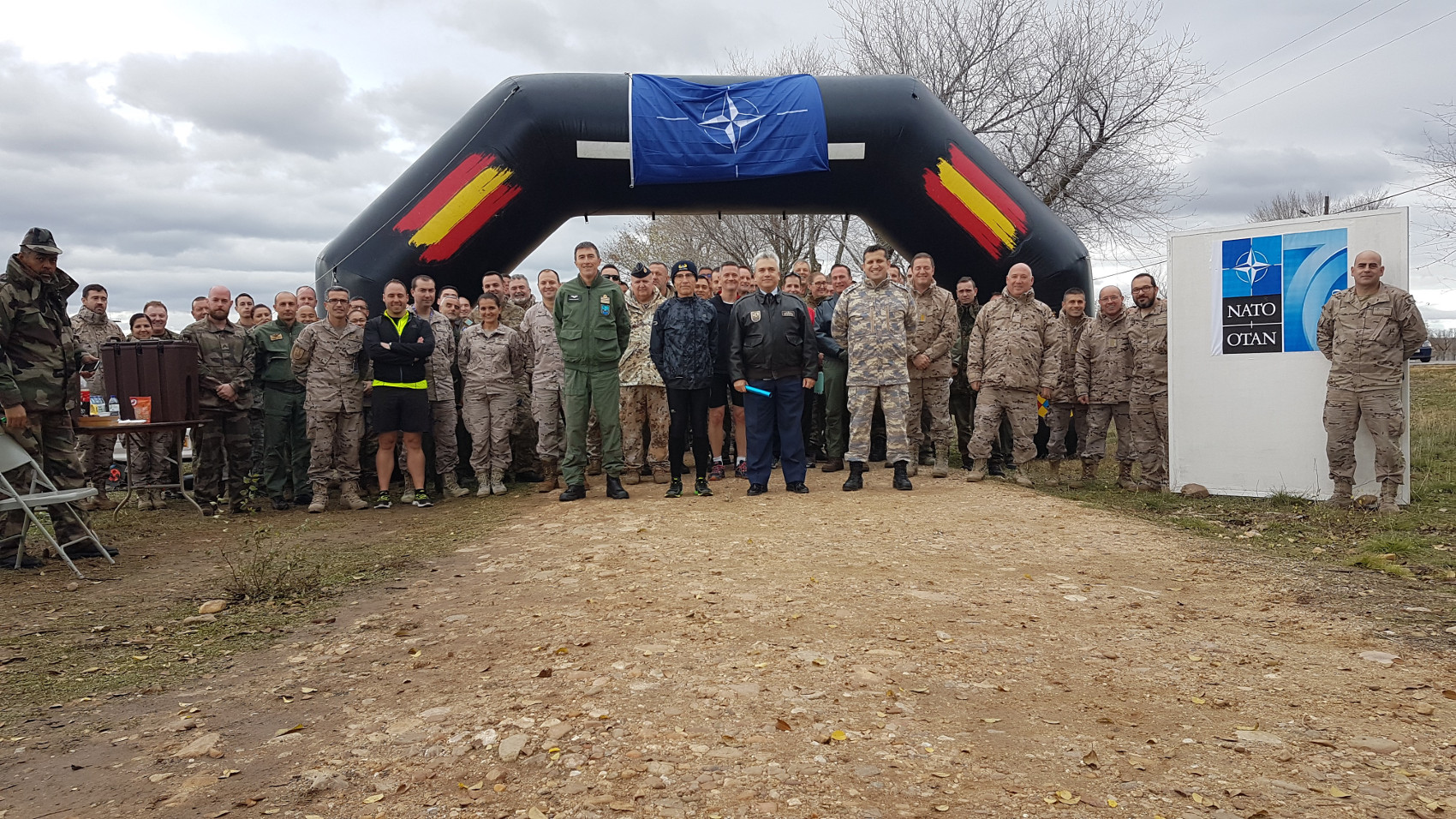