In accordance with the Treaty on Open Skies, signed in Helsinki on 24th March 1992, a team composed of 17 representatives of the Federal Republic of Germany Air Force has performed a training observation flight over Spanish territory with its new Airbus A319 observation aircraft, together with personnel from the Spanish Verification Unit (in Spanish UVE) and personnel from the Portuguese, American, Polish and Rumanian verification units. This training flight, which took place from 25 to 29 November, was Germany's first training mission outside its territory and prior to its certification, due in 2020.

Likewise, on the same dates, experts from the six countries participating in the observation flight have also attended a Seminar on New Digital Sensors in which the new digital sensors that Germany, the United States and Romania plan to certify in 2020 have been analysed.

Prior to the execution of the flight, both the aircraft and the observation sensors were inspected by representatives from Spain, Portugal, the United States, Poland and Romania. On the aircraft, members of the UVE monitored the use of the observation sensors in accordance with the provisions of the Treaty, along with the strict implementation of the previously agreed route.

The distance flown over by the German aircraft was 1,788 kilometres, being the total distance permitted by the Treaty in peninsular Spain 1,800 kilometres. The new German electro-optical sensor DigiCAM-OS from IGI (Integrated Geospatial Innovations) was used for the training observation flight.

The Treaty on Open Skies is part of the commitments made by States Parties to the Organization for Security and Cooperation in Europe (OSCE) to promote greater openness and transparency in their military activities, and to contribute to the development and strengthening of peace, stability and security through the creation of an Open Skies regime for aerial observation. The Treaty allows the Parties to observe any part of the territory of another State Party by taking aerial photographs with a maximum resolution of 30 centimetres. 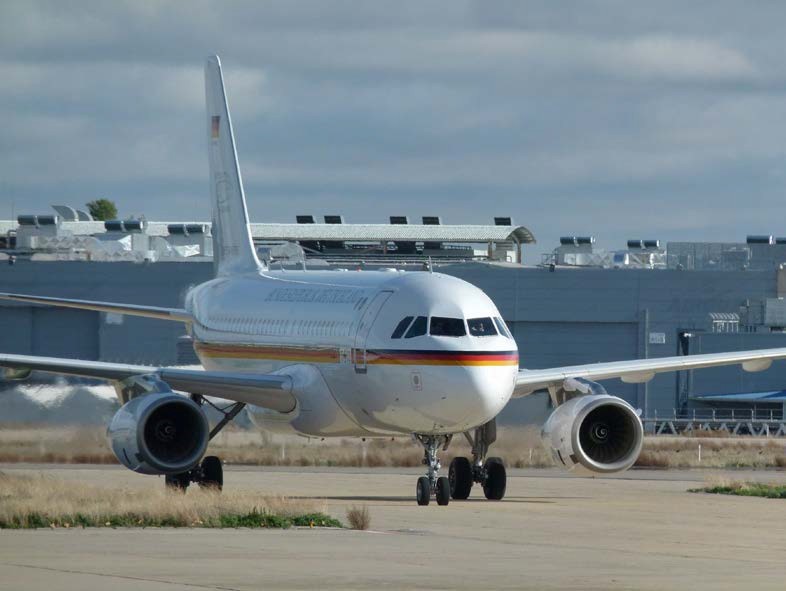 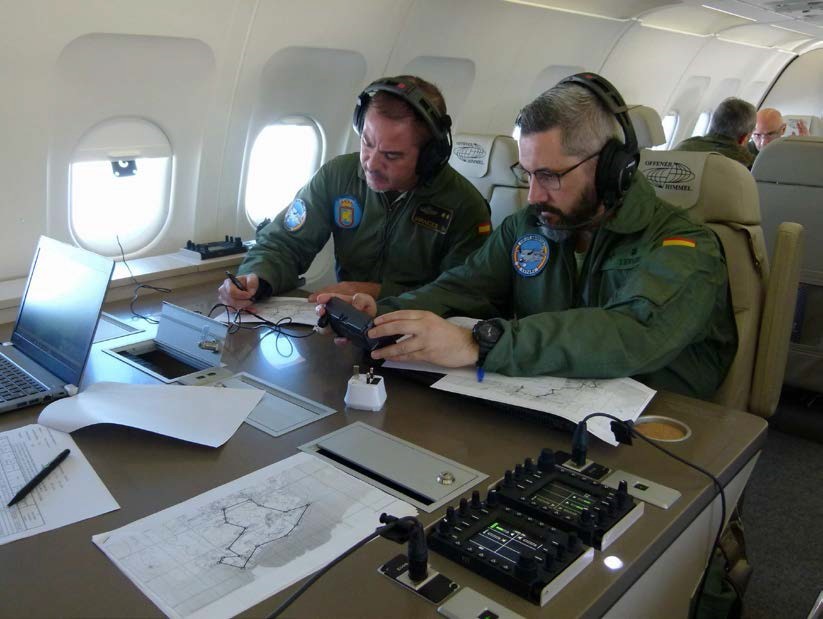 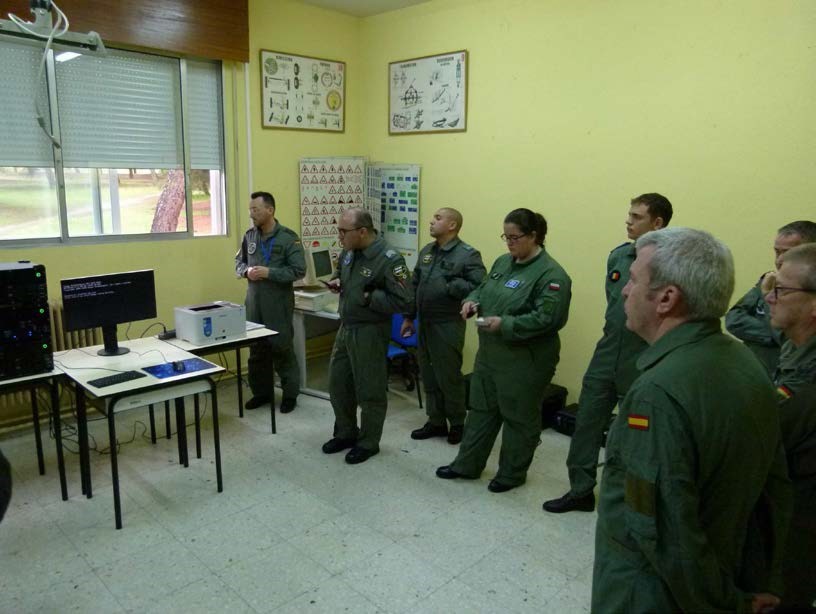