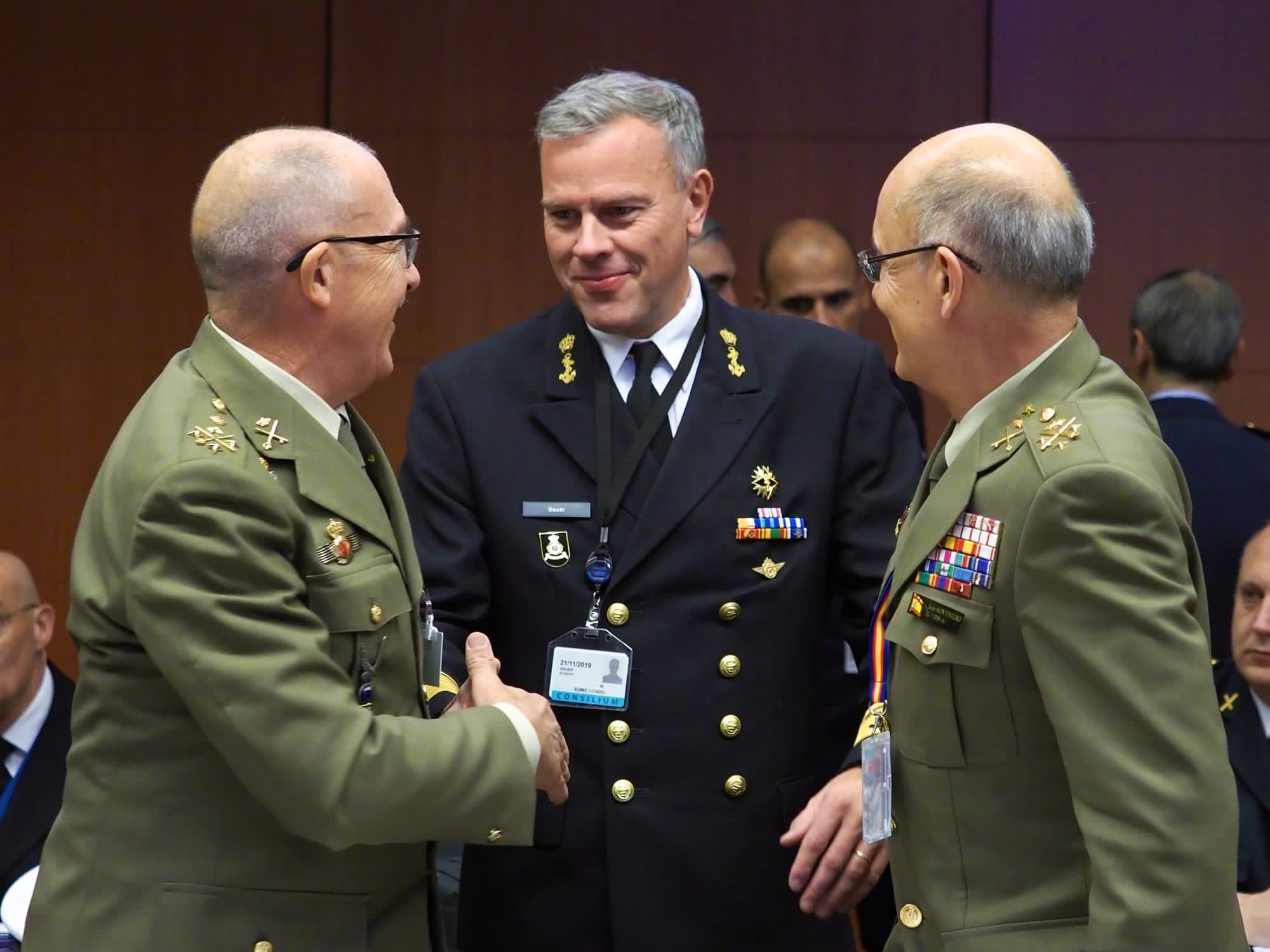 Many topics, among them the importance of the operation ‘Sophia’ developed in the Mediterranean, have been discussed at the meeting.

During the meeting, the Chiefs of the Defence Staff of the EU member countries have highlighted the importance of the operation EUNAVFOR MED Sophia, developed in the Mediterranean to fight against human smuggling. They have also talked about the evolution of the EU Military Staff (EUMS) and the Military Planning and Conduct Capabilities (MPCC). 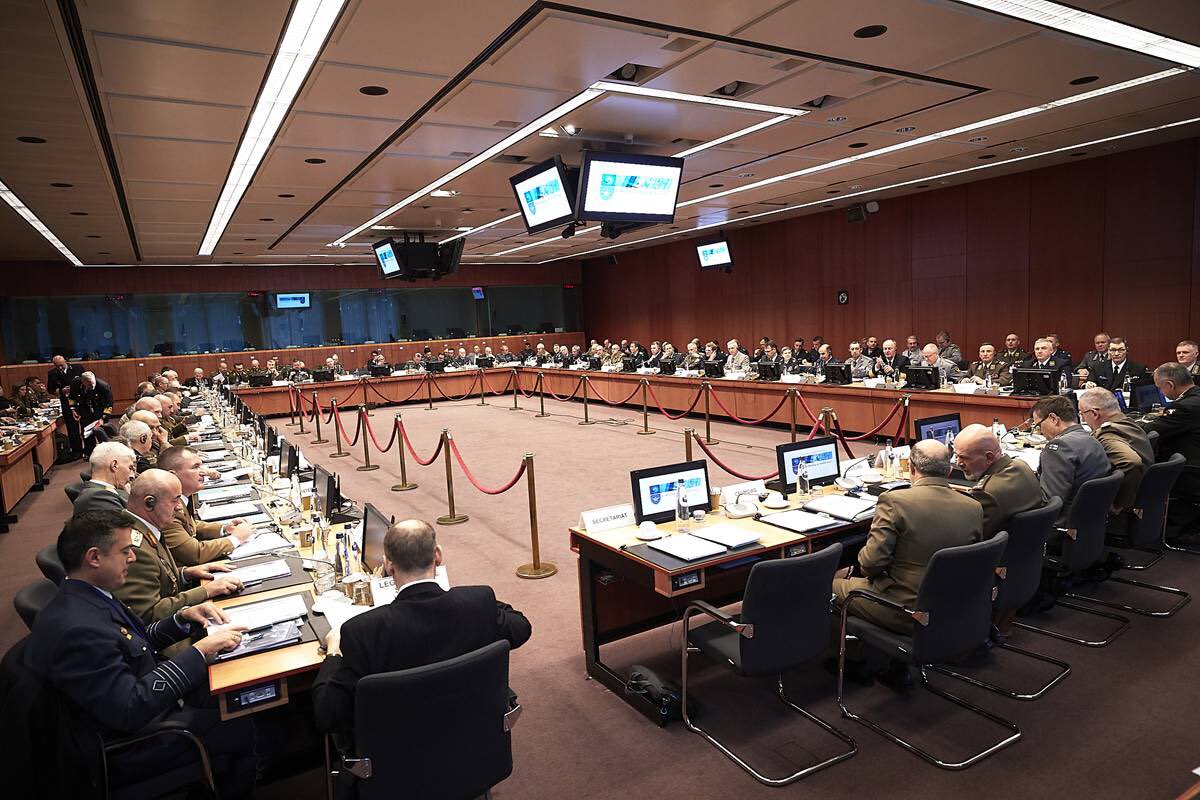