·       From 20th to 22nd November, General Antonio Romero will take part in the meetings of both forums

The Director will also attend tomorrow, 21st November, the NATO Military Intelligence Committee (MIC) meeting at NATO Headquarters in Brussels. Among other activities, the meeting will review the process of adapting the Alliance's intelligence structure to address the organization's main challenges. 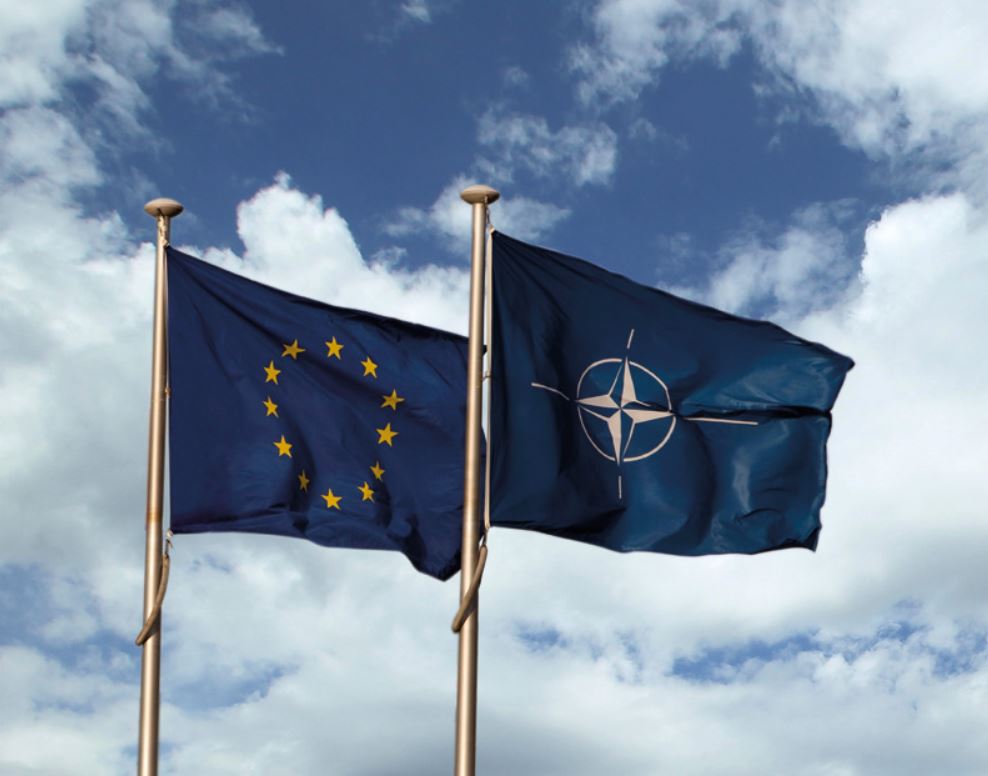