The General Eurocorps Headquarters have deployed in the Joint Warfare Center (JWC) facilities in Stavanger (Norway), from 23rd October to 15th November, to take part in exercise ‘Trident Jupiter 19-1’, thanks to which the Combat Readiness Evaluation (CREVAL) has been successfully completed.

The General Headquarters are immersed in this evaluation process from the beginning of the year in order to be accredited as the Land Component Command of the NATO Response Force for 2020.

This exacting exercise, the most complicated of those which have been performed so far within the framework of the NATO, has counted on the participation of more than 1.500 soldiers, of whom approximately 400 were under the control of the Eurocorps, including 89 Spanish members, whose maximum representative has been General Fernando Luis Gracia Hérreiz.

From the 1st January and throughout the year 2020, the General Eurocorps Headquarter is able to exercise command and control of the Land Component of the NATO top of lance, the NRF, which will enable a rapid force deployment, when necessary, as an initial establishment of the military presence of the Alliance wherever it is required.

The Eurocorps was initially created by France and Germany in 1992 after the Summit of La Rochelle, and currently counts with soldiers from five Frame Nations (Belgium, Luxembourg and Spain, in addition to the founding nations), as well as other associated nations (Greece, Italy, Poland, Romania and Turkey). 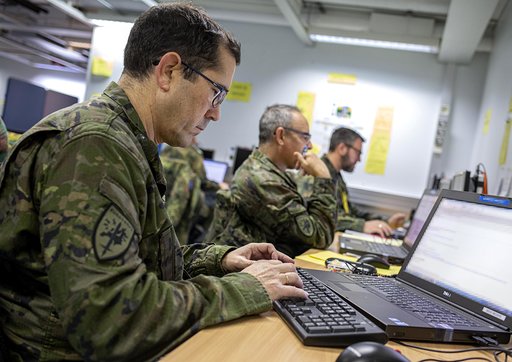 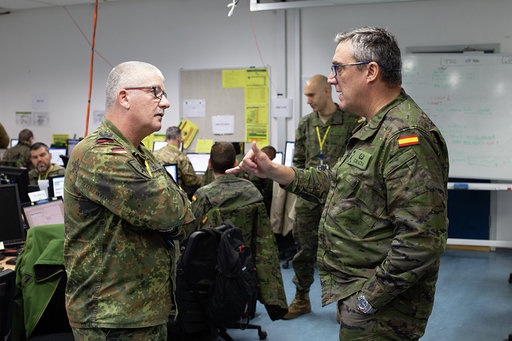