·       Lecture of the Head of the Strategic Division of the Joint Defence Staff on the role played by Spanish Armed Forces around the world.

Head of the Strategic Division (DIVESTRA, in Spanish) of the Joint Defence Staff (EMACON, in Spanish), General Muñoz Bronchales, has participated in the inaugural conference on “The Armed Forces against International Terrorism”, organized by the “Giménez Abad” Foundation and the Spanish Strategic Studies Institute (IEEE), in Zaragoza.

Under the title “The Spanish Armed Forces around the World”, the main idea of this conference has been focused on the fact that currently, Spanish citizen security is being built in scenarios which are found far from the national territory, in regions or countries suffering a great instability. Therefore, and on the basis of the absolute commitment of Spain with peace and global security, the Spanish Armed Forces, as an essential actor of Foreign Affairs aspects of the State, take part in operations and missions all around the world.

On the one hand, operations “Sea Guardian”, “Inherent Resolve” and “Resolute Support” contribute, for example, to fight against terrorism in the Mediterranean Sea, Iraq and Afghanistan, respectively, and on the other hand, these operations are clear proof of the solidarity and unequivocal will of our country regarding the defeat of the main agents causing instability at an international level. 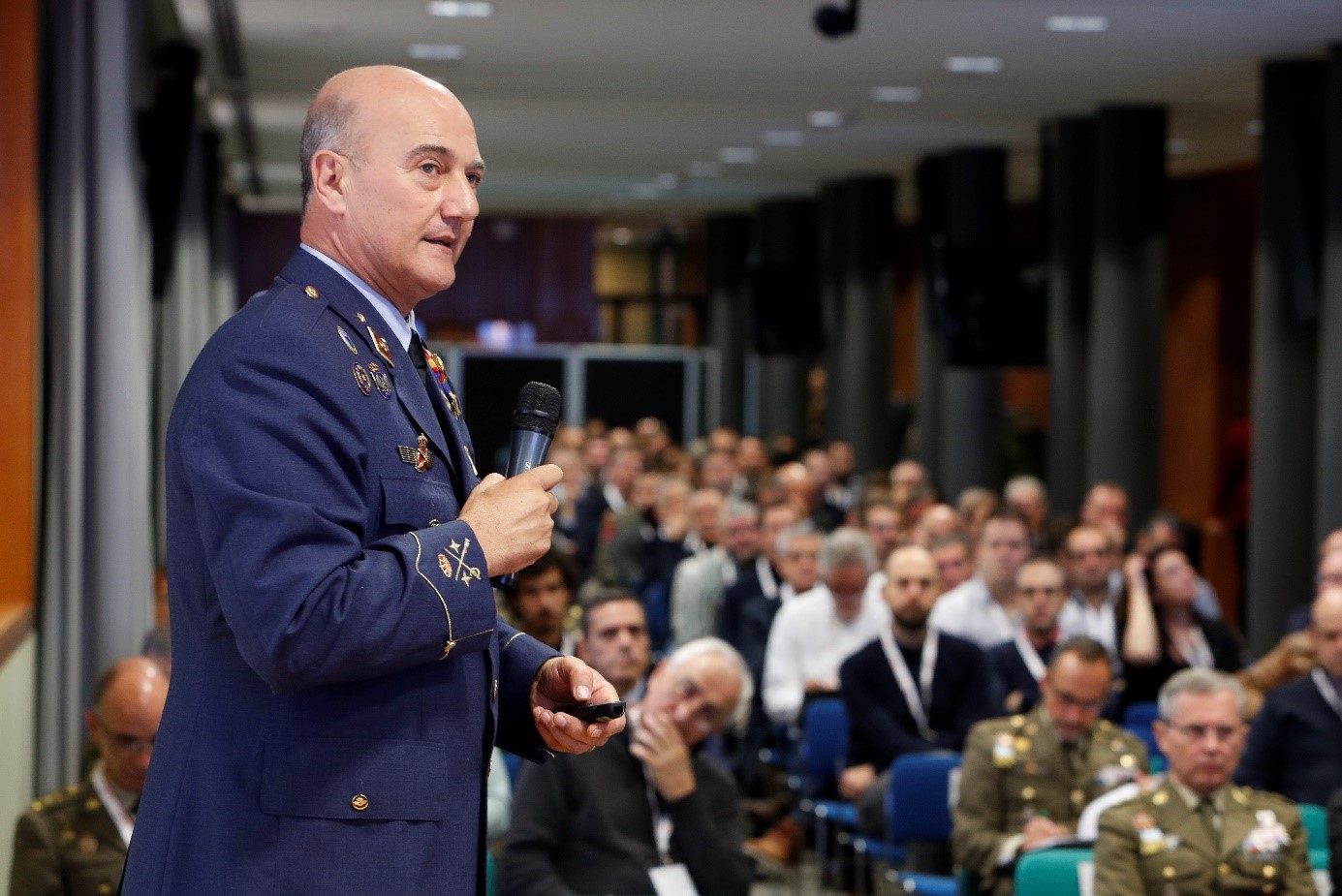 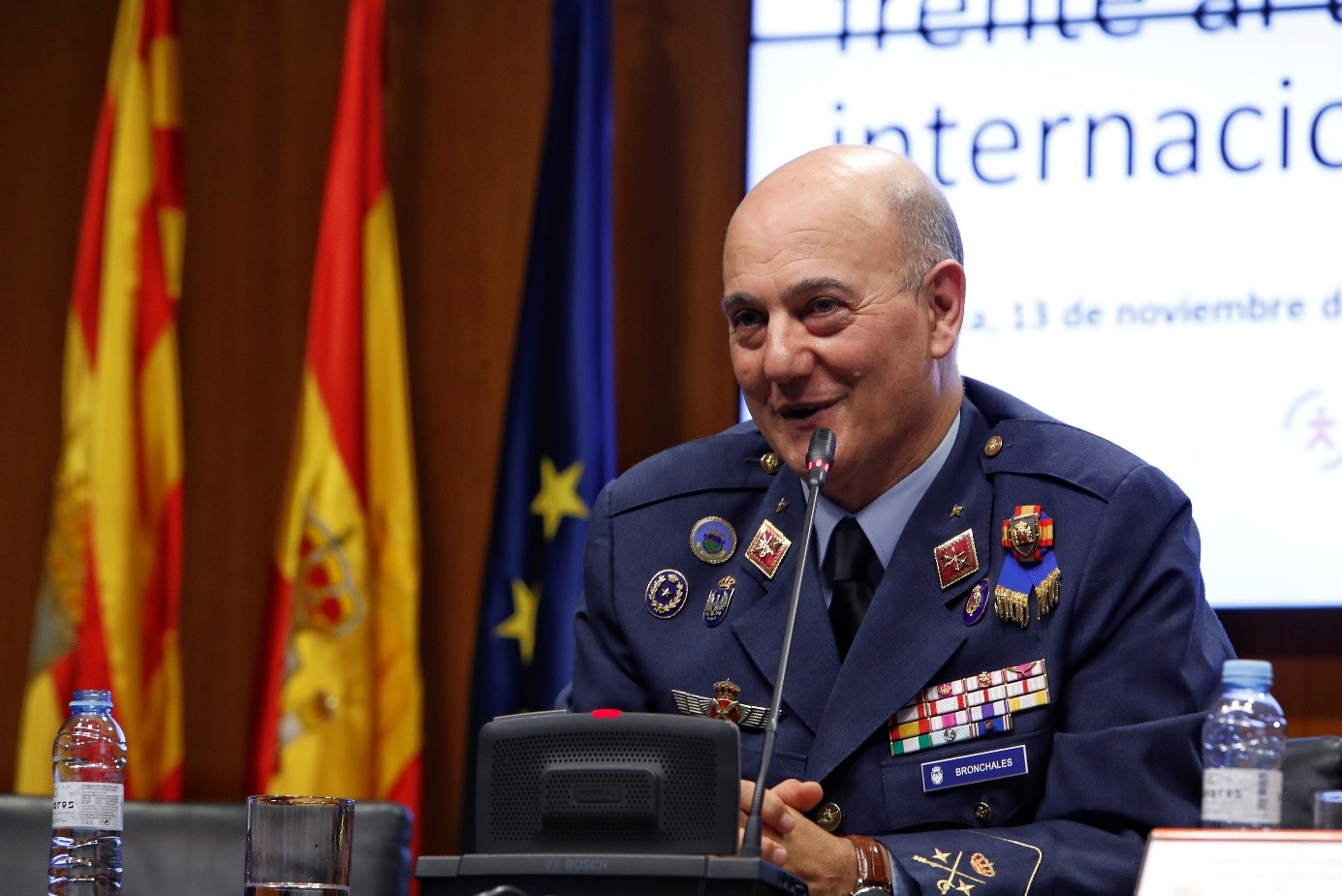