·       For eleventh consecutive year, the Chiefs of the Defence Staff of the ten countries belonging to the Initiative meet with the goal of fostering military cooperation.

In spite of the complicated situation that is currently facing Libya, country holding Presidency of the 5+5 Defence Initiative in the year 2019, the XI meeting of the Chiefs of the Defence Staff has been successfully carried out this Wednesday 12th of November thanks to the support of Italy, country which hosted the meeting in Rome.

The meeting counted with the presence of important military authorities from all the member countries (Algeria, France, Italy, Libya, Malta, Mauritania, Morocco, Portugal, Tunisia and Spain). The Spanish delegation has been presided by Admiral Francisco Javier González-Huix Fernández, Chief of the Joint Defence Staff, on behalf of the Chief of the Defence Staff (JEMAD).

The meeting of the Chiefs of the Defence Staff is a forum at which the vision of each country on the Initiative and on how it should be developed in order to improve even more the military cooperation is shared. This forum assumes a key role to draft recommendations at the political level leading to their implementation, which are published in the Joint Statement, and signed at the end of the meeting.

Sharing common space entails facing common threats; therefore this Initiative is a sole forum of immense value, since it makes possible to gather around the same table representatives from several countries with the goal of finding common solutions.

Throughout this last decade, Spain has been demonstrating its commitment regarding the Initiative. In the year 2019, the Spanish Armed Forces have played an outstanding role. Several activities have been performed in this last year, such as the armed forces support in emergencies and catastrophes, cyber defence, training, countering improvised explosive devices, the role of women in operations, research or sharing experiences between experts in special operations matters. 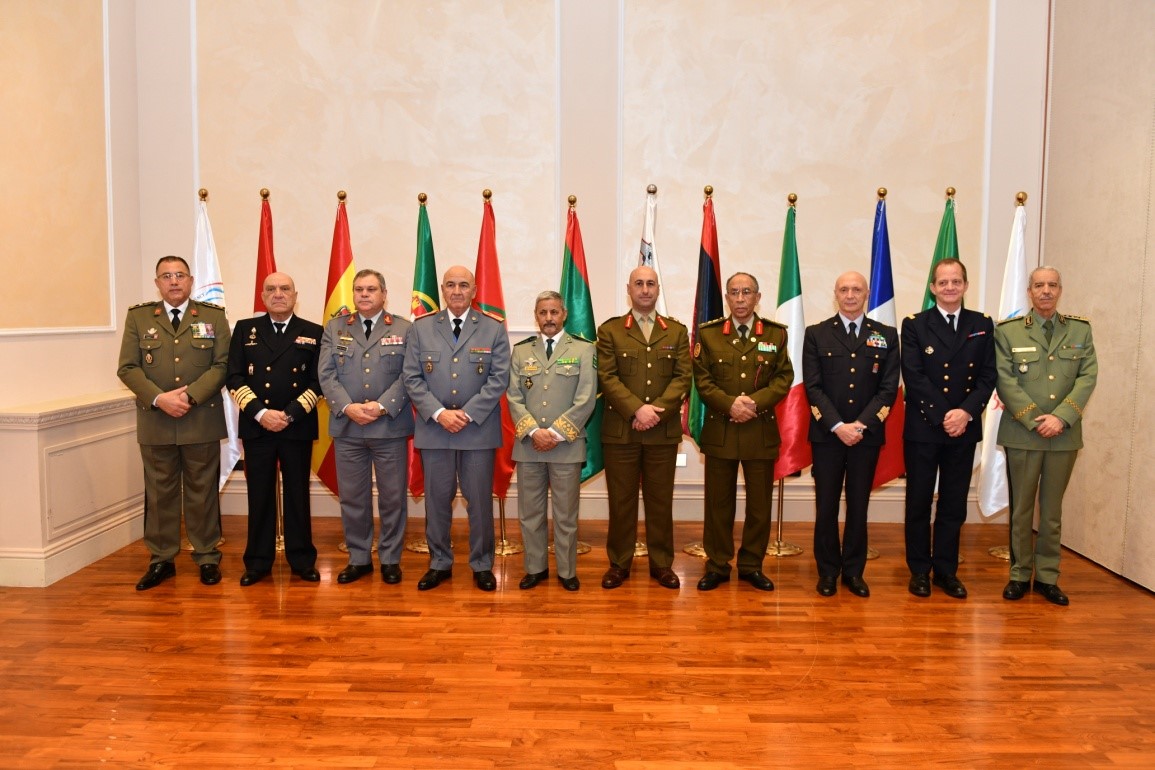 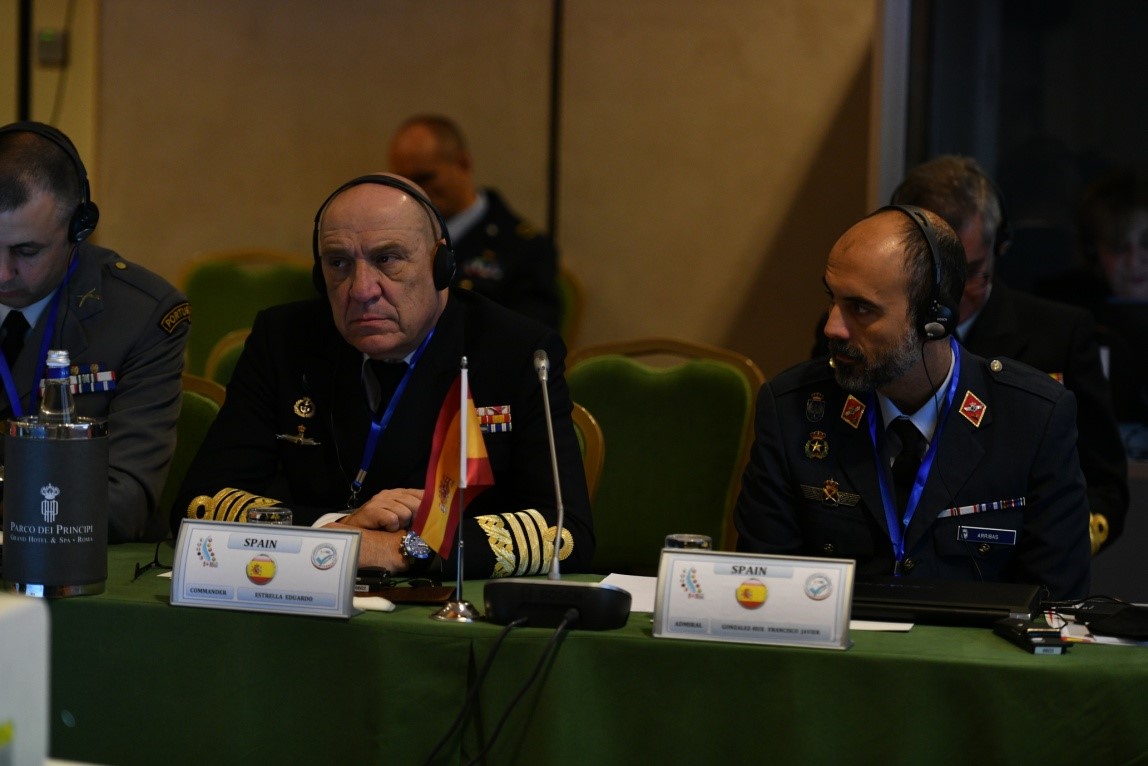 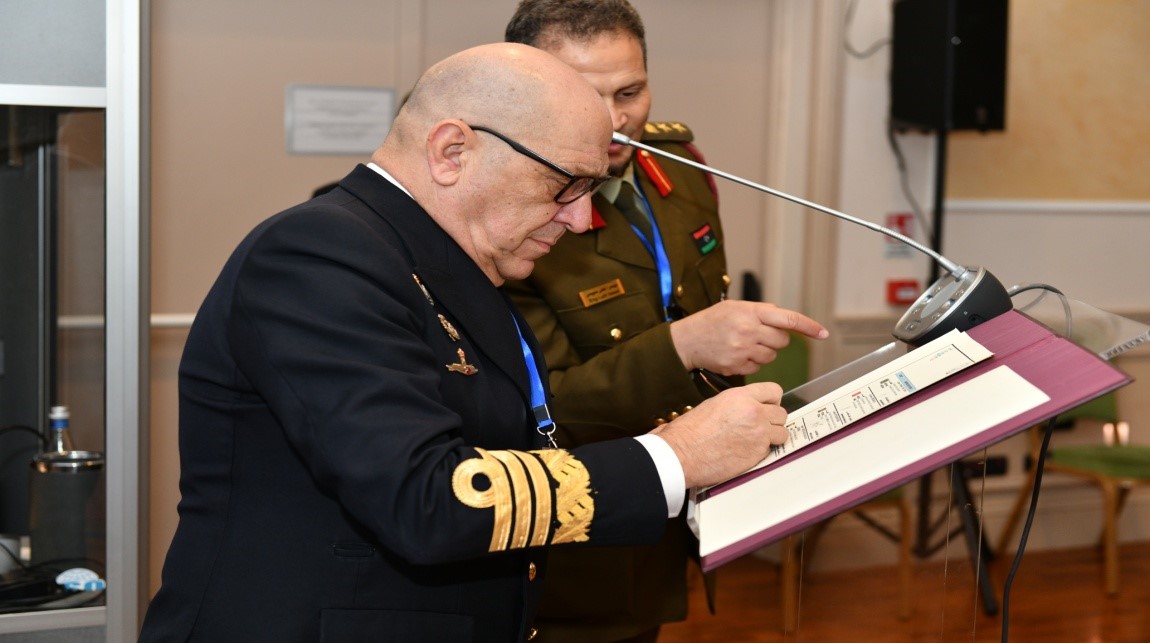