The event was held at the esplanade "Escala Real", located at the Alfonso XII pier in Cartagena

The Spanish Chief of Defence Staff (JEMAD in Spanish), General Fernando Alejandre Martínez, has presided over the celebration of the Armed Forces and Civil Guard Veteran´s Day, held today at the esplanade "Escala Real", located at the Alfonso XII pier in Cartagena.

General Alejandre has been accompanied by the president of the Royal Brotherhood of Veterans of the Armed Forces and the Civil Guard, Lieutenant General of the Civil Guard in the reserve, José Manuel García Varela, and by the Admiral Chief of Staff of the Navy, Admiral Teodoro López Calderón, in addition to different civilian and military authorities.

Upon his arrival, JEMAD has been received with ordinance honours and has reviewed the Compañía Mixta de Honores (Mixed Honours Company) -composed by a section of Marines and another one of Naval Infantry- and the Group of 440 veterans formed in five blocks and a section of emblems. After that, he has greeted a representative of the national board of the Royal Brotherhood of Veterans as well as the authorities.

Subsequently, 12 veterans have raised a Flag with salute to the Antiaircraft Artillery Command No. 73 (RAAA-73) of the Army, followed by the decorations awarding to veterans and a tribute to those who gave their lives for Spain. The event ended with a parade of the Force and the Veterans Group.

The Armed Forces and Civil Guard Veteran's Day is held annually and is organized on a rotating basis by the Spanish Navy, Armies, Air Forces and the Civil Guard. In this occasion, the Navy was in charge of the organization.

Visit to the Albacete Air Base

Prior to the Veteran's Day event, JEMAD visited the Albacete Air Base to personally know the means and capabilities provided by Wing 14 to the Defence and Air Operations Command (MDOA in Spanish), which is responsible for planning, conducting and monitoring surveillance, security, control and air police operations in air spaces of sovereignty, responsibility and national interest.

After a briefing about the unit, General Alejandre visited a static exhibition of the C.16 Eurofighter Typhoon and checked the training possibilities with the aircraft simulator. 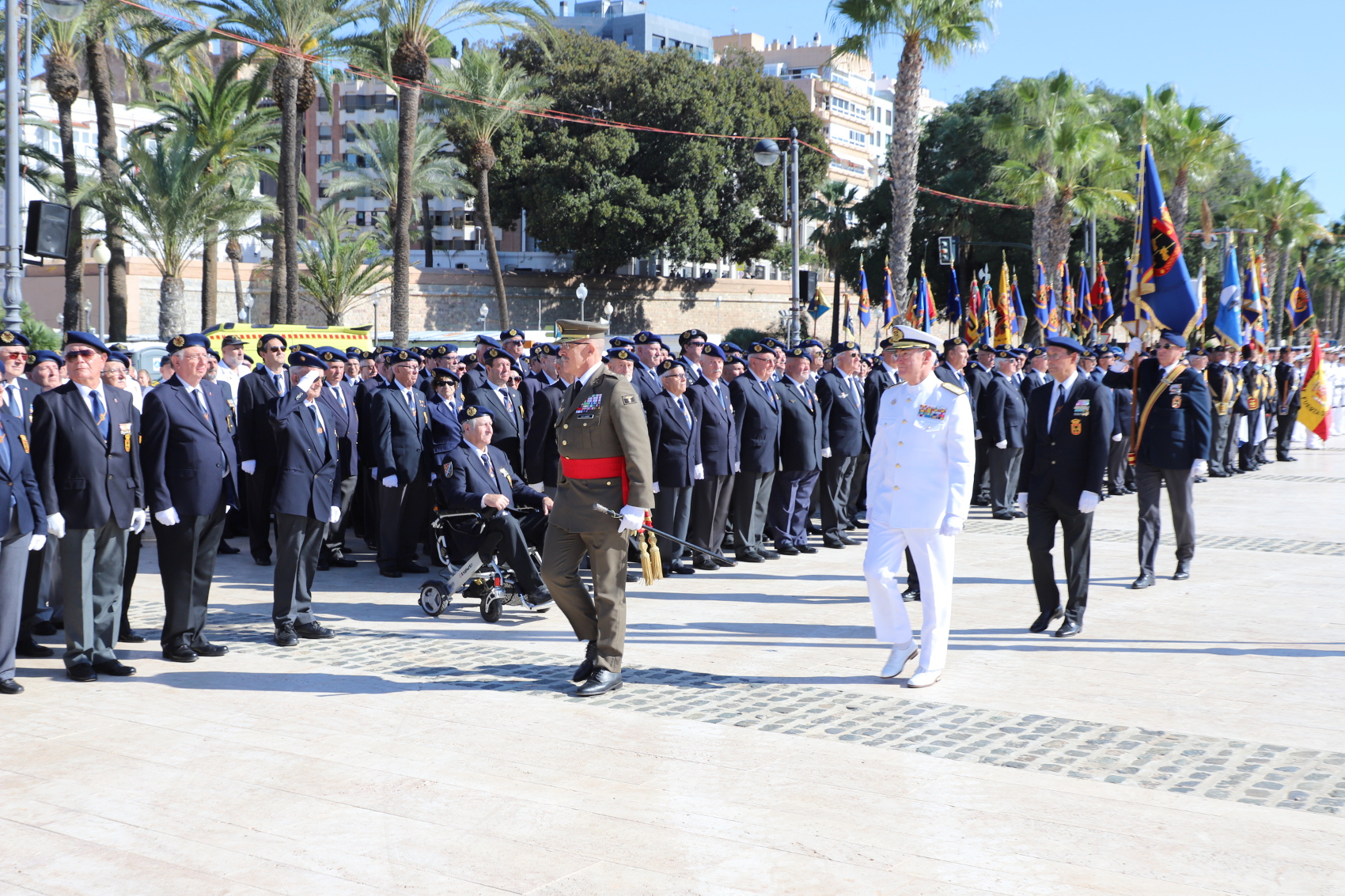 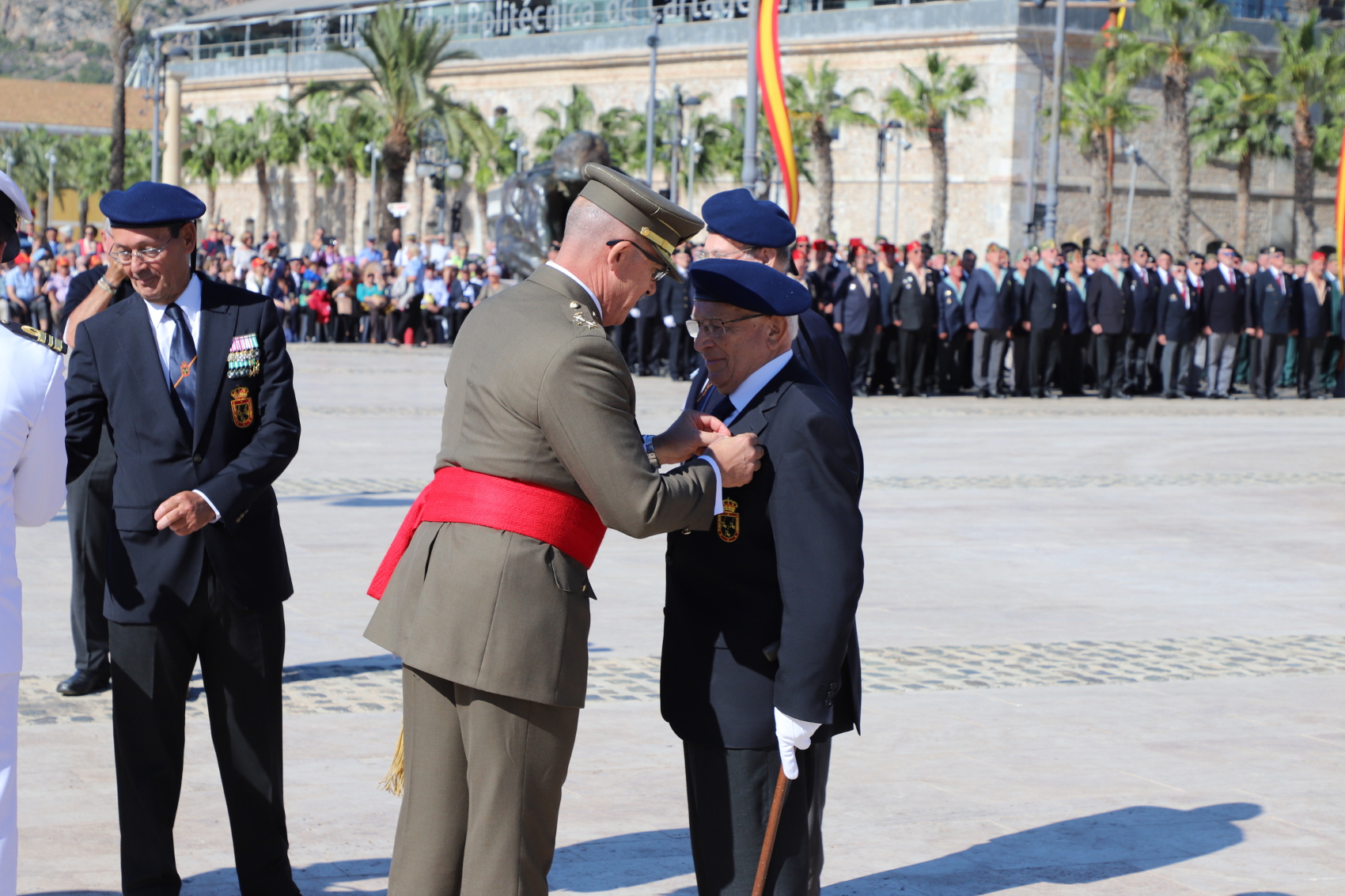 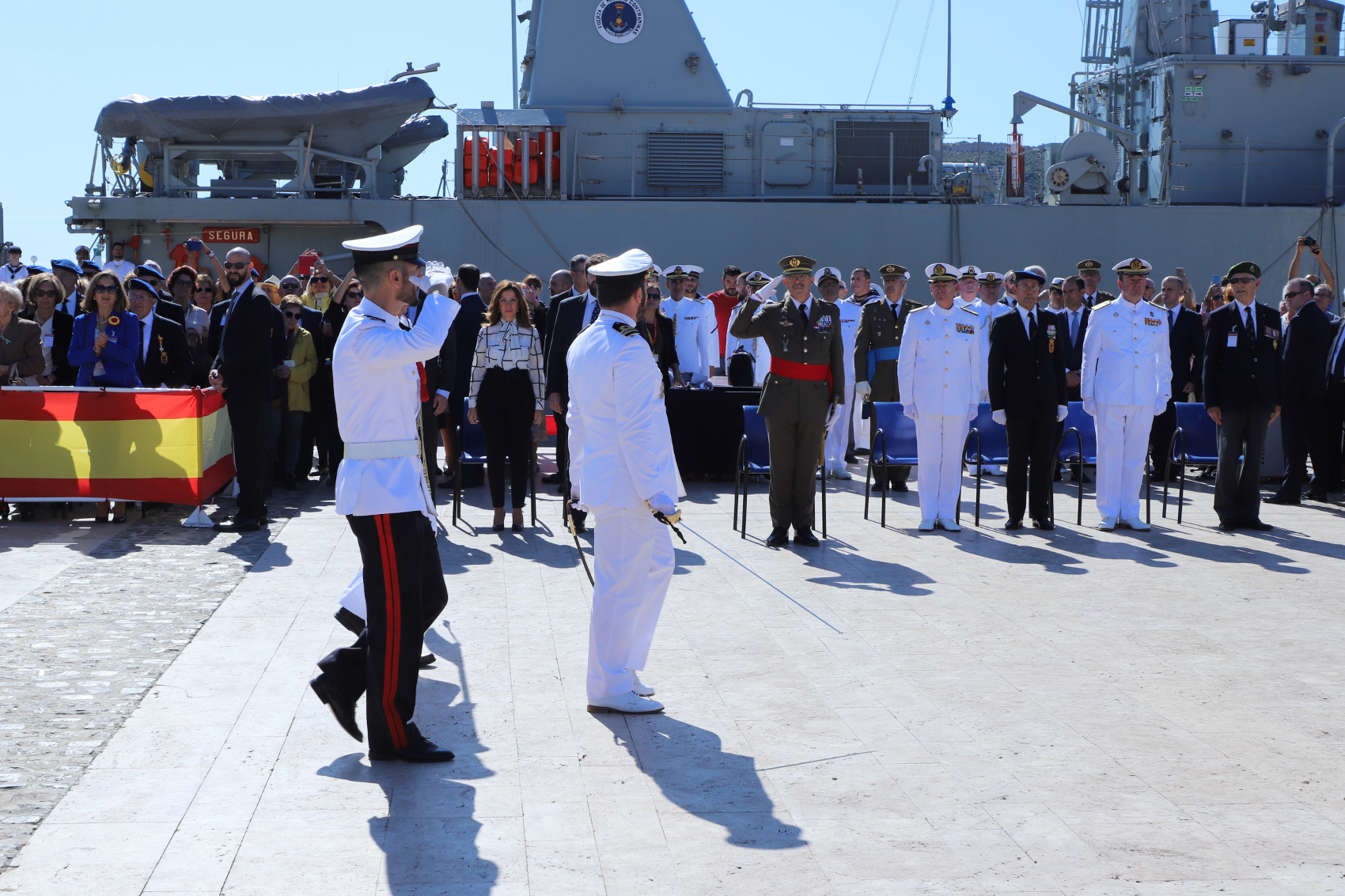 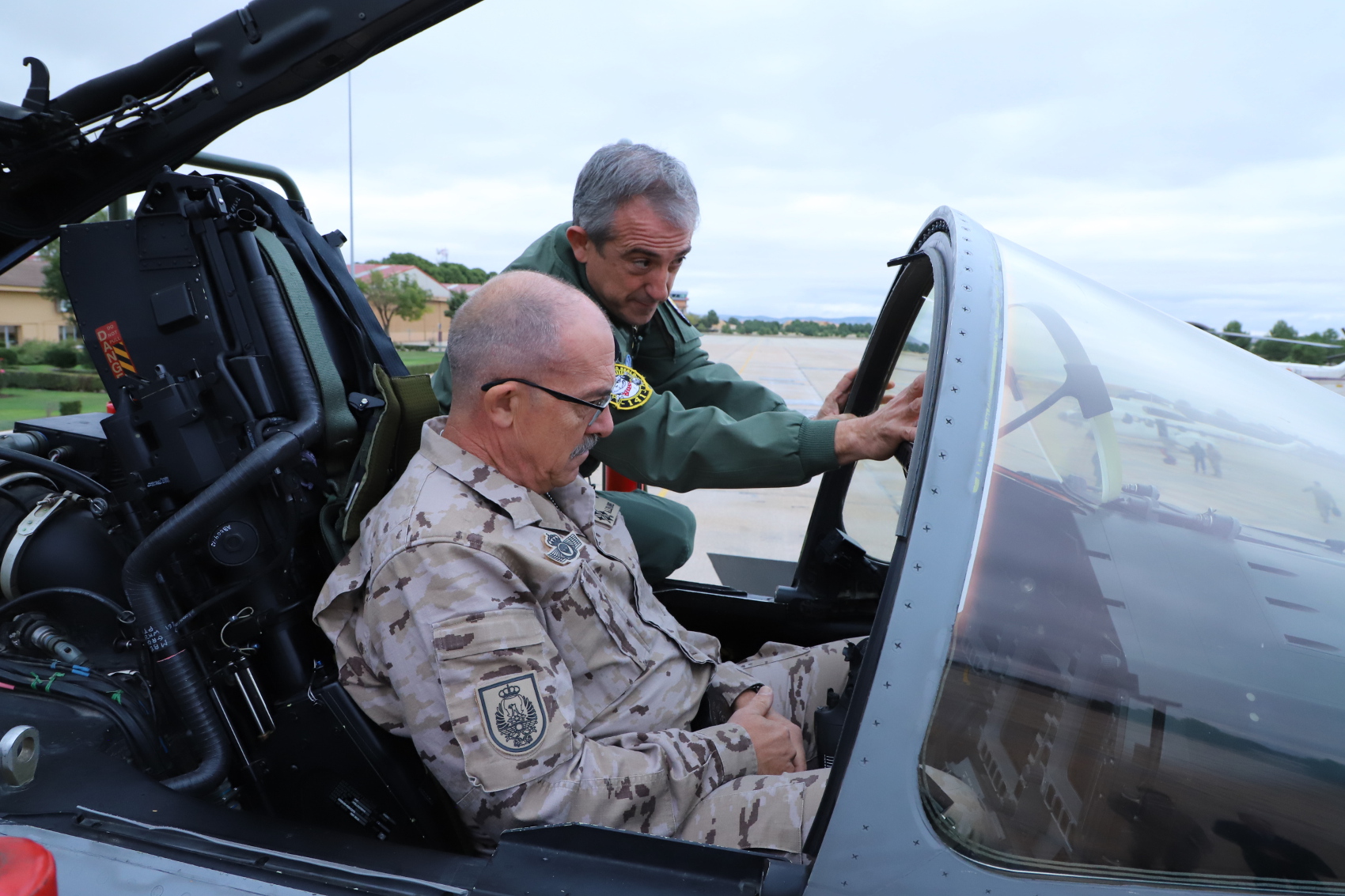