The Spanish Chief of the Defence Staff (JEMAD), General Fernando Alejandre, has given, on Friday, 18th October at the University of Alcalá de Henares (Madrid), a conference on the Task Force “Alcalá” and on the next 30 years of the Spanish Armed Forces in overseas missions.

Following a few words from the Vice-chancellor of University Extension, from Carmelo García, the Mayor of Alcala, Javier Rodríguez Palacios, and the Association of Friends´s President, Ricardo J. Sola Buil, the Co-owners Association´s President, José Félix Huerta, has introduced JEMAD, opening the conference.

General Alejandre has divided his talk in two sections. The first one was about the Task Force “Alcalá”, which was the first overseas deployment of an inter-arm Unit from the Spanish Army, in this case in Iraq. Secondly, on the occasion of the 30th anniversary from start of the overseas operations, JEMAD has set out his thoughts on the valour and the milestones achieved during these three decades of the Spanish Armed Forces´ participation in missions beyond our borders.

Regarding the deployment of the Force “Alcalá”, JEMAD has explained that the Spanish contingent has basically developed three missions: security and control, humanitarian and health support. He has also stressed out the great challenge and the enormous experience required in these three fields, as well as at the logistical level.

The General has also pointed out, with regard to the 30th anniversary of the overseas operations, that it implied not only the transformation of a kind of Armed Forces of a territorial nature into one of an expeditionary nature, but more particularly, the modernization of the Armed Forces. Moreover, he has also stated that these deployments have also led to “the definitive implementation of the importance and the mindset of the joint concept” as the necessary step “to become interoperable, more effective and efficient”. 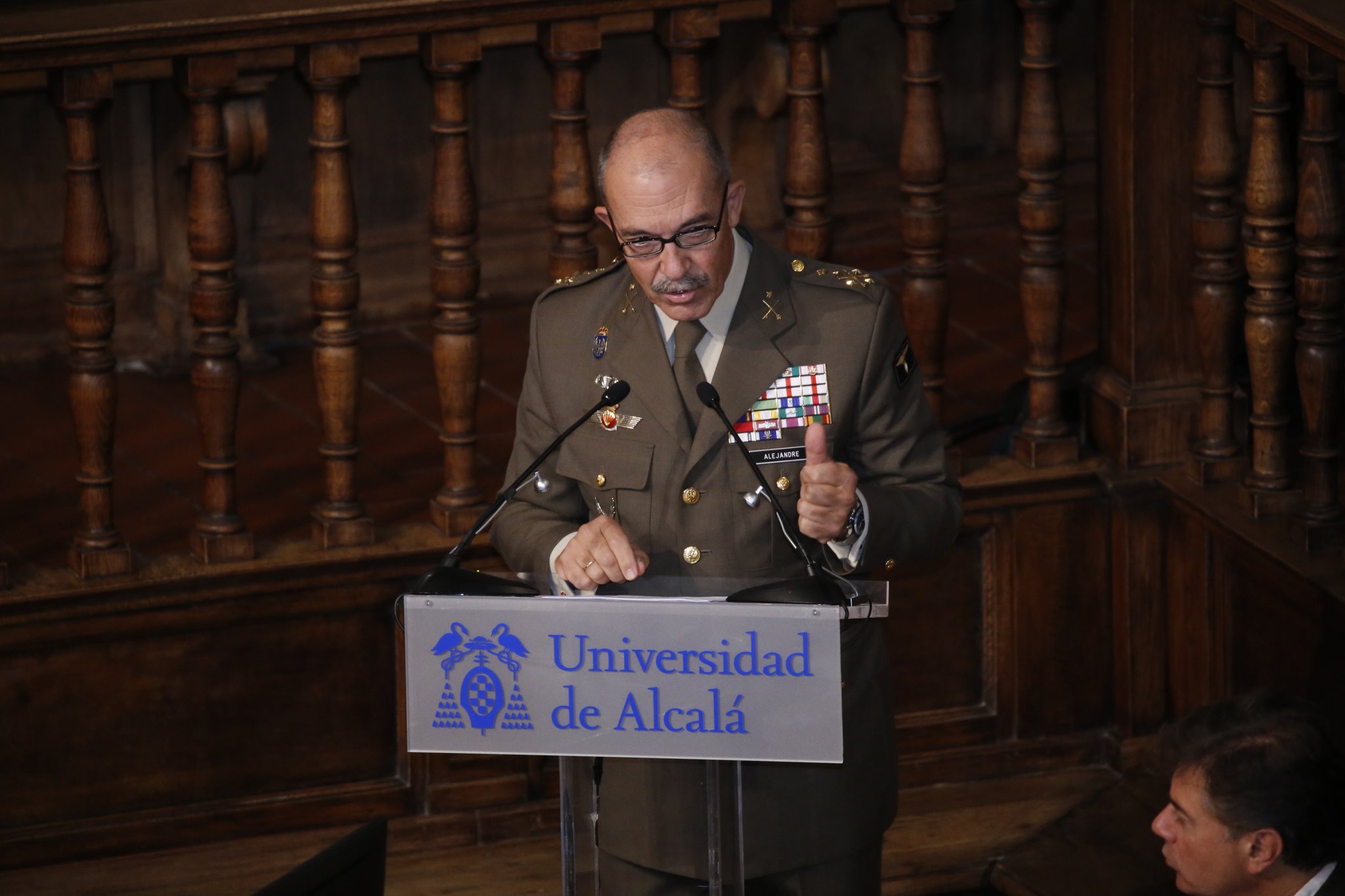 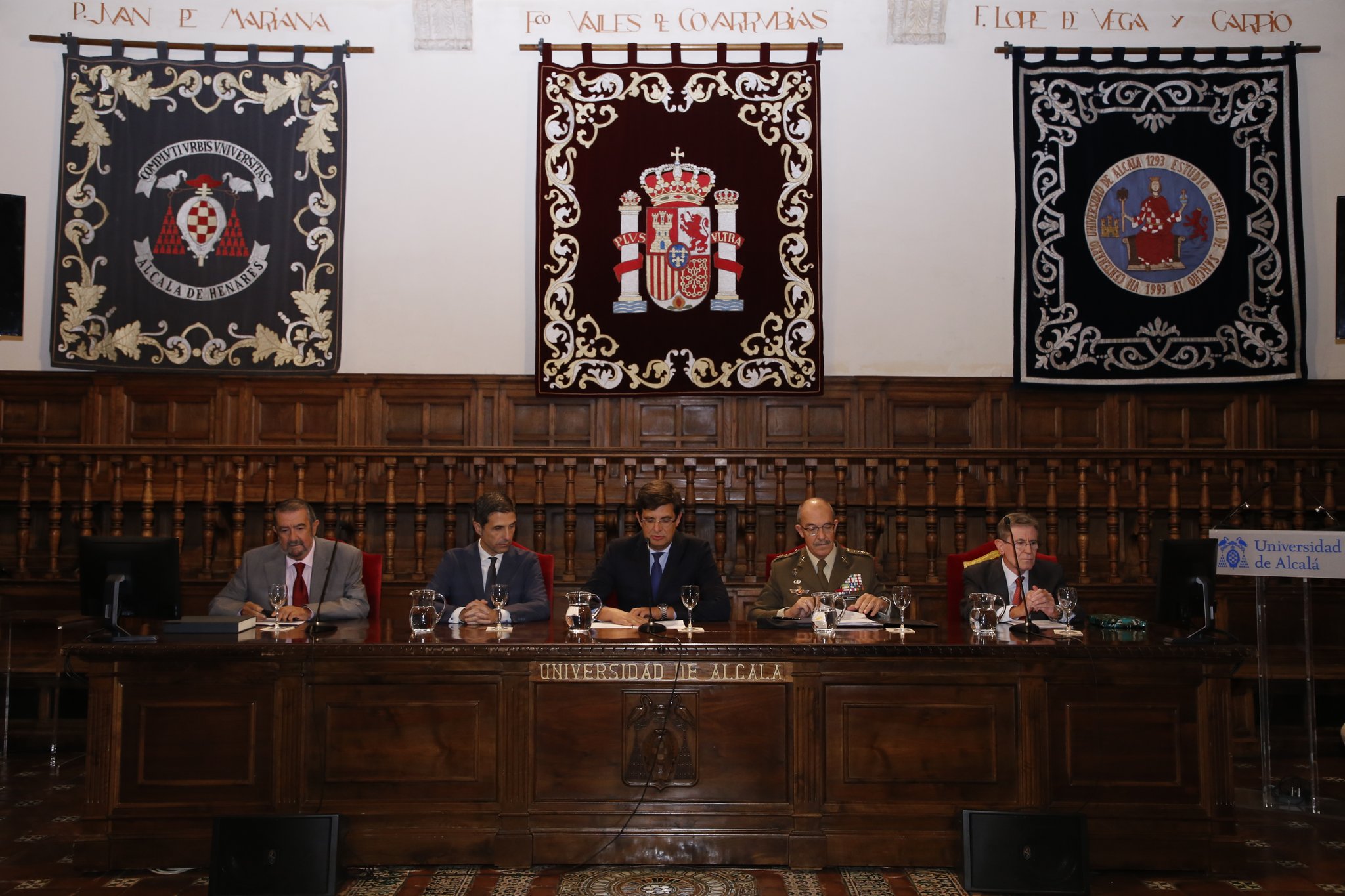 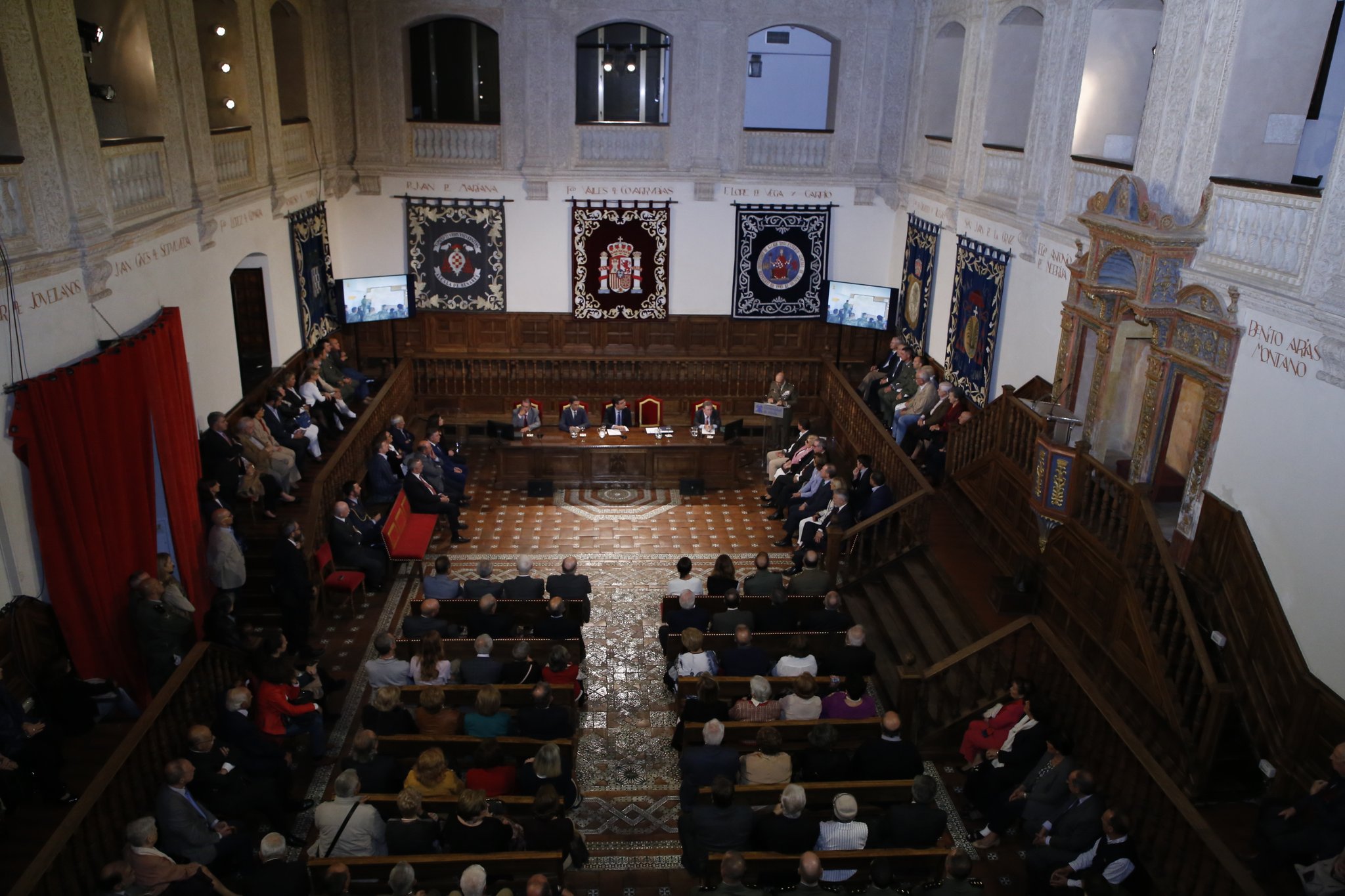